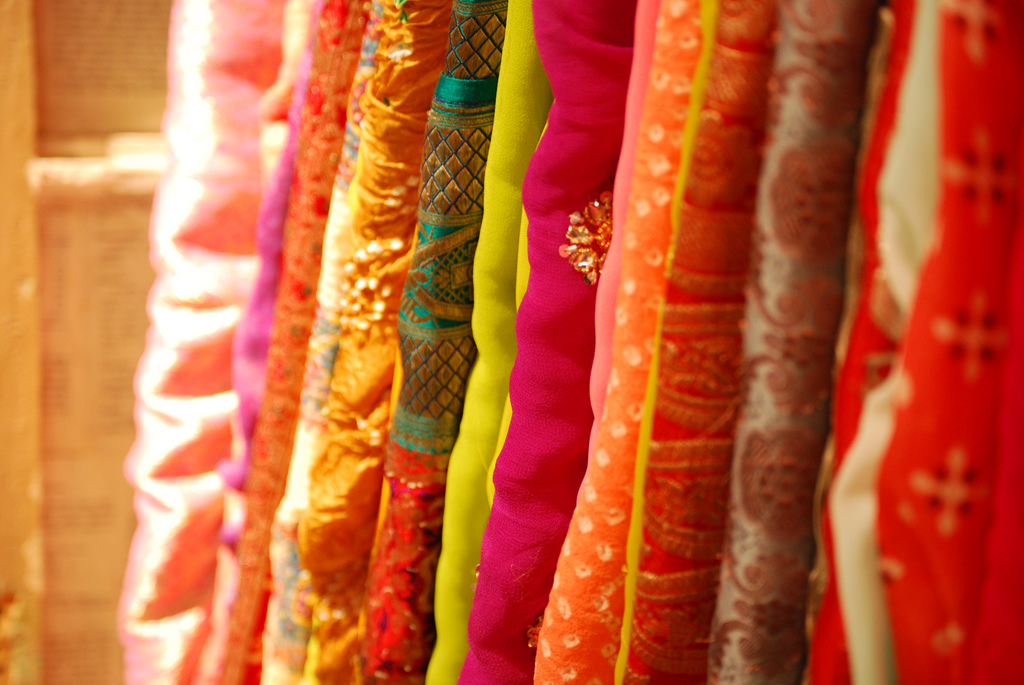 The Western Silk Road Tourism Development initiative was part of the Enhancing the Understanding of European Tourism project jointly developed by the World Tourism Organization (UNWTO) and the Directorate-General for Internal Market, Industry, Entrepreneurship and SMEs (DG Grow) of the European Commission (EC).

Co-financed with European Union’s COSME Programme (2014–2020) funds, the Enhancing the Understanding of European Tourism project aimed to improve the socio-economic knowledge of the tourism sector within Europe. The gained knowledge is to function as a leverage contributing towards economic growth, job creation and tourism competitiveness.

Based on a questionnaire and additional research methods, including semi-structured interviews with key stakeholders, ad-hoc focus groups on the local, regional and national level, and national Strengths, Weaknesses, Opportunities and Threats – SWOT-analyses voluntarily conducted by participating universities, research on the tourism potential of the Western Silk Road constituted the first step of the project’s strategy.

With the organization of two capacity building workshops, the first in Alexandroupolis (Greece) in April 2017 and the second in Sofia (Bulgaria) in June 2017, the second strategic step commenced. The workshops were highly successful in mobilizing support and raising awareness for the Western Silk Road. Participants that contributed to the research input and attended the workshops included official Silk Road Task Force representatives of, primarily European, Silk Road Member States, regional and local tourism authorities, UNWTO Affiliate Members, members of academia, specialized tour operators, and local tourism stakeholders from various fields (tour guides, heritage specialists, artisans, etc.). While the first Western Silk Road workshop proved important in explaining the overall nature and purpose of the Western Silk Road project, and in sharpening certain ideas and tools proposed, the second Western Silk Road workshop set the scene for the future development of the project by establishing the Western Silk Road Working Group and discussing potential projects and structures to be developed in the short-, medium- and long-term.

Designed as a collaborative platform, the Western Silk Road Working Group was one of the main structures created as part of the project. It functions as the main contact point in terms of assessing, coordinating and following-up on the recommendations brought forward during the research and the two capacity building workshops. Apart from guaranteeing the long-term viability of the project, the Working Group was also responsible for encouraging, stimulating and guiding collaborative projects along the Western Silk Road.

Under the coordination of UNWTO, an initial nine universities are voluntarily contributing, as a network, to the project by academically exploring the transnational tourism potential of the Western Silk Road through joint research and the creation of practical tourism intelligence.

In parallel, in what also constitutes a clear recognition of the value of the Western Silk Road Tourism Development initiative, the Aristotle University of Thessaloniki established the European Interdisciplinary Silk Road Tourism Centre. The Centre has received strong support from the Ministry of Tourism of Greece and UNWTO, and together with the Academic Network functions as a hub for joint research projects focused on enhancing the Western Silk Road tourism potential.

Finally, a Western Silk Road Roadmap was developed. The Roadmap aims to initiate a new phase by containing a common development path applicable to all stakeholders involved. The common development path or roadmap intends to close existing gaps among partners and regions and enable the structured progress of the Western Silk Road towards its future constitution as a transnational tourism route(s).

‘Enhancing the Understanding of European Tourism’ Project ‘Enhancing the Understanding of European Tourism’ is a joint project by UNWTO and the Directorate-General for Internal Market, Industry, Entrepreneurship and SMEs of the European Commission (DG GROW). The project aims to improve the socio-economic knowledge of the tourism sector: enhance the understanding of European tourism and contribute towards economic growth, job creation, and thus improving the competitiveness of the sector in Europe. The project includes three components: 1) increased cooperation and capacity building in tourism statistics; 2) assessment of tourism market trends; 3) promotion of cultural tourism through the Western Silk Road and; 4) promoting sustainable, responsible, accessible and ethical tourism. The project is co-financed with the European Union’s COSME Programme (2014-2020) funds and will run until February 2018. 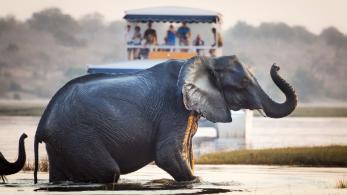 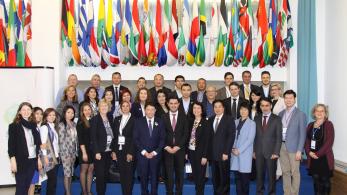