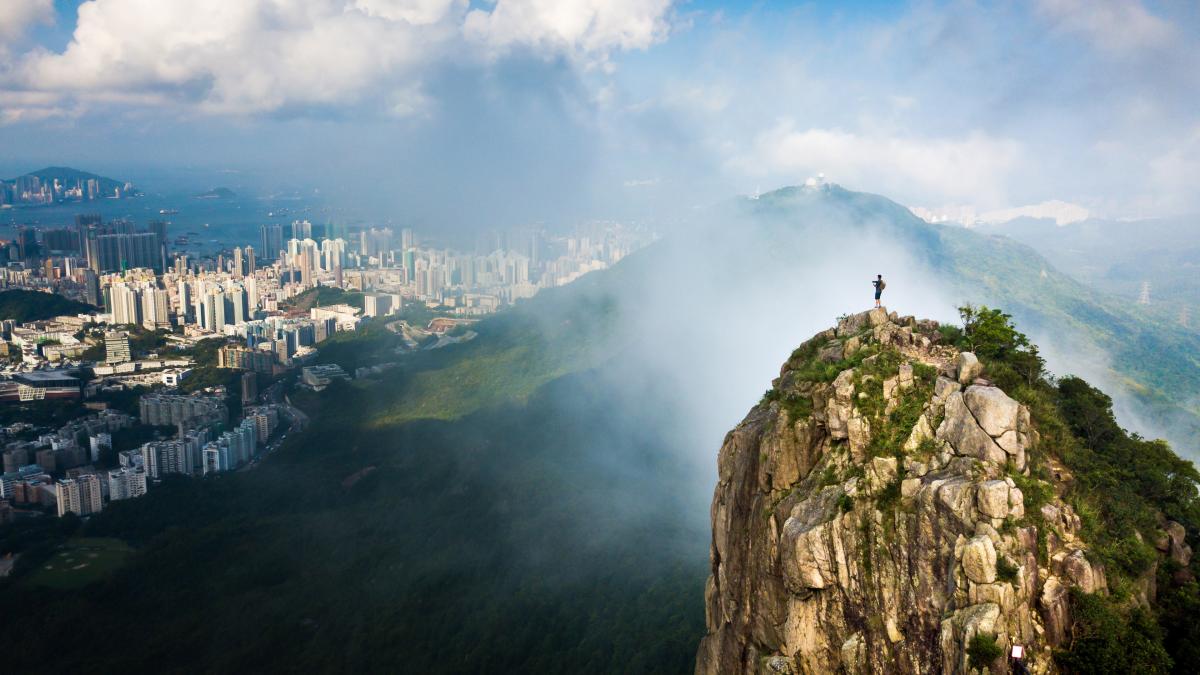 The report is published four times a year and includes an analysis of the latest data on tourism destinations (inbound tourism) and source markets (outbound tourism). The Barometer also includes a Confidence Index based on the UNWTO Panel of Tourism Experts survey, which provides an evaluation of recent performance and short-term prospects on international tourism.

Growth in international tourist arrivals continues to outpace the economy 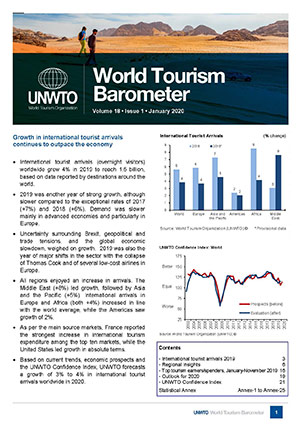 Solid growth in international arrivals in January-September 2019, though uneven across regions 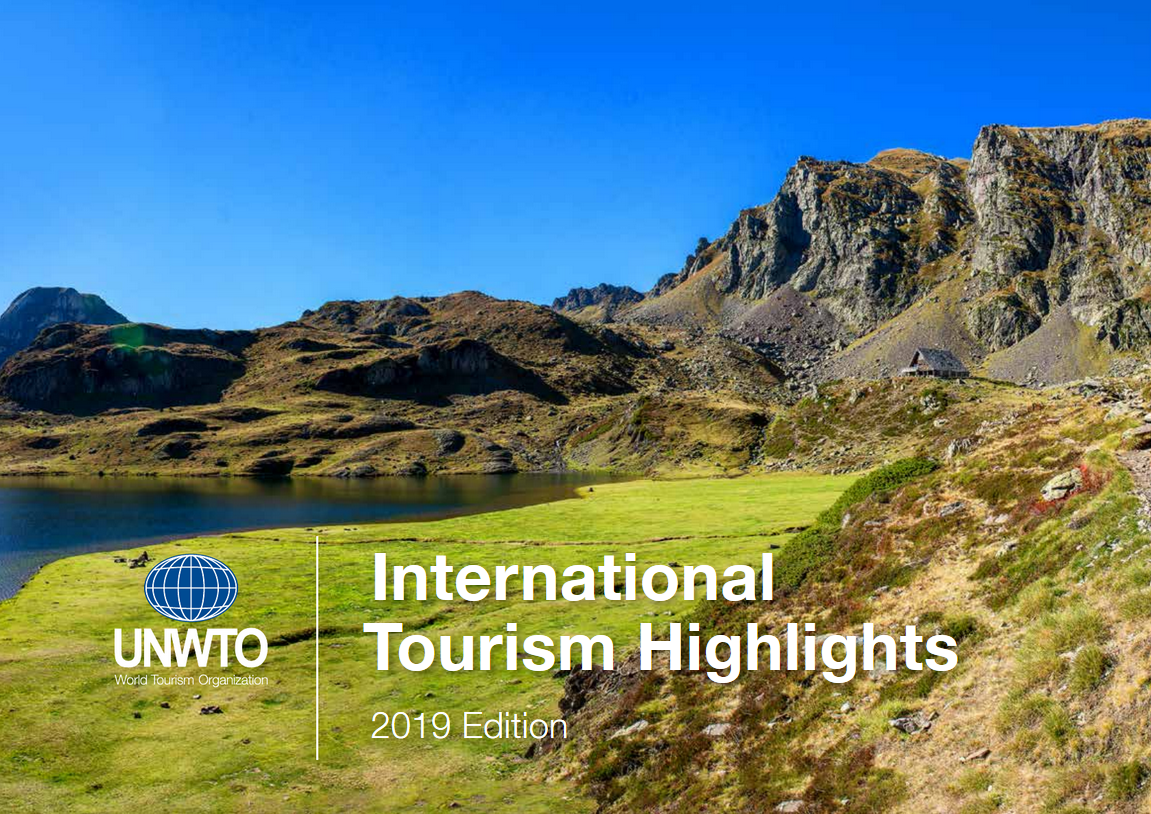 UNWTO Tourism Highlights presents a concise overview of international tourism in the world based on the results for the year 2019. The booklet includes: 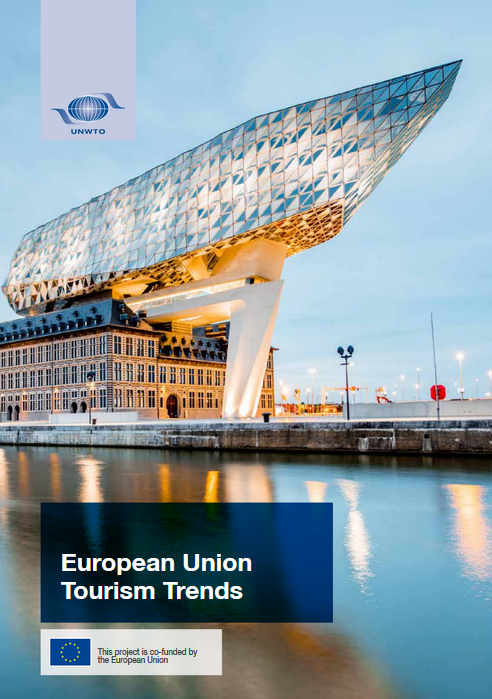 Enhancing the Understanding of European Tourism is a joint project by UNWTO and the Directorate-General for Internal Market, Industry, Entrepreneurship and SMEs of the European Commission (DG GROW). The project aims to improve the socio-economic knowledge of the tourism sector, enhance the understanding of European tourism and contribute towards economic growth, job creation, thus improving the competitiveness of the sector in Europe. The project includes four components:

The project was co-financed with COSME funds. 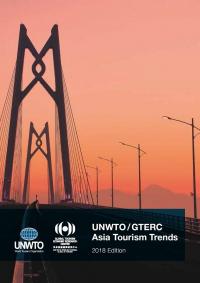 NWTO/GTERC Asia Tourism Trends 2018 Edition, the fifth annual report in the series, highlights the rapidly growing tourism sector in Asia and the Pacific. In recognition of the European Union-China Tourism Year 2018, the second chapter examines international tourism flows between China, the largest Asian economy, and the 28 countries of the European Union. The present edition also features a chapter on the Greater Bay Area, a landmark initiative to merge eleven cities in the Pearl River Delta, and the impact that its infrastructure will have on tourism in the region. 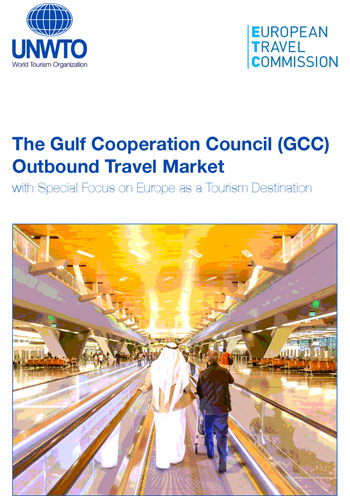 The ETC/UNWTO publication on The Gulf Cooperation Council (GCC) Outbound Travel Market with Special Focus on Europe as a Tourism Destination provides a thorough analysis on the current and potential performance of the GCC outbound travel market, comprising six countries. The report also provides in-depth insight into the three main markets, Saudi Arabia, United Arab Emirates and Kuwait, through interviews with the consumer and travel trade. The report concludes with specific recommendations on how to position and market the destination Europe to GCC tourists.

Tourism in the BSEC region 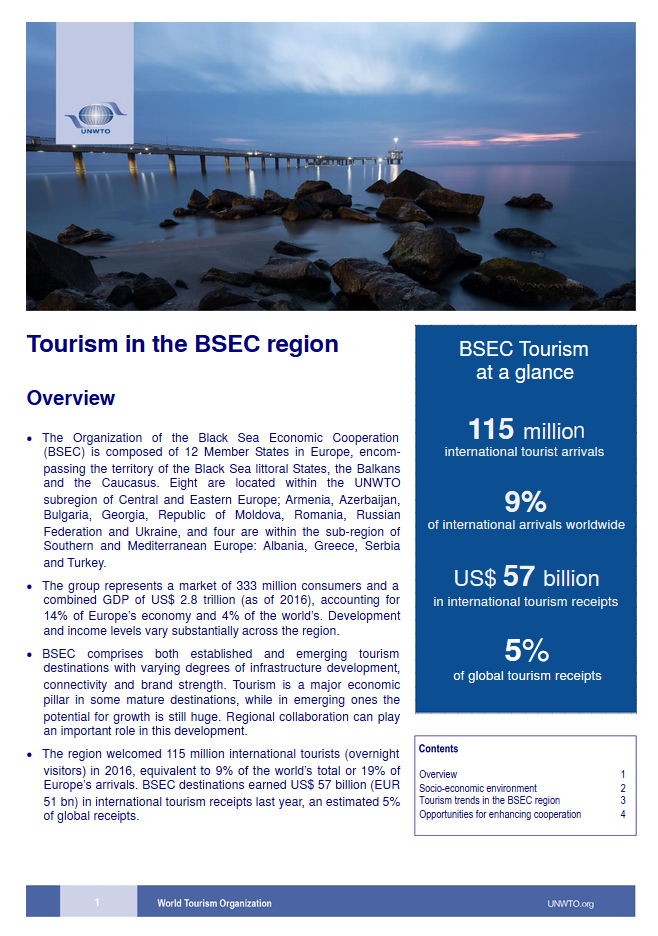 The Organization of the Black Sea Economics Cooperation (BSEC) is composed of 12 Member States in Europe, encompassing the territory of the Black Sea littoral States, the Balkans and the Caucasus. Eight are located within the UNWTO subregion of Central ans Eastern Europe; Armenia, Azerbaijan, Bulgaria, Georgia, Republic of Moldova, Romania, Russian Federation and Ukraine, and four are within the sub-region of Southern ans Mediterranean Europe: Albania, Greece, Serbia and Turkey.

The group represents a market of 333 million consumers and a combined GDP of US$ 2.8 trillion (as of 2016), accounting for 14% of Europe's economy and 4% of the world's. Development and income levels vary substantially across the region.

Guidelines for Success in the Chinese Outbound Tourism Market 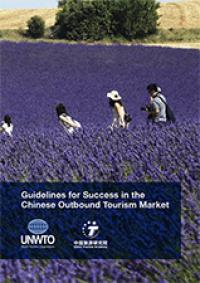 The Chinese outbound tourism market is already very strong and has huge potential to grow further still. These guidelines from the China Tourism Academy and UNWTO offer valuable insights into the factors motivating Chinese tourists to travel. It also presents a valuable toolkit to guide destination managers and decision makers on the best way to tap into this lucrative and productive market.

Download Guidelines for Success in the Chinese Outbound Tourism Market