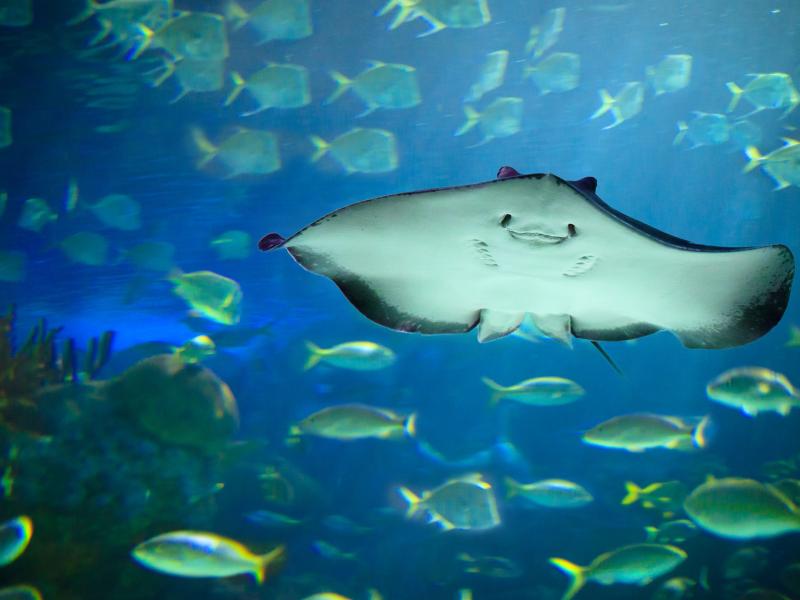 Established in 2003, the World Committee on Tourism Ethics is the impartial body responsible for interpreting, applying and evaluating the provisions of the UNWTO Global Code of Ethics for Tourism. For further information, please see UNWTO General Assembly Resolution A/RES/607(XIX) of October 2011.

The tasks assigned to the Committee include the promotion and dissemination of the Code of Ethics, as well as the evaluation and monitoring of the implementation of the principles enshrined therein.

As a subsidiary organ of the UNWTO General Assembly, the Committee reports directly to the Assembly. Members are elected in their personal capacities and not as officials of governments or representatives of their countries.

In accordance with resolution 636(XX), the membership of the WCTE will be renewed by half every two years. In this regards, four vacant positions are to be filled by September 2019 and for a mandate of four years (2017-2021).

Nominations of candidates to the Committee can be submitted by UNWTO Member States, Associate and Affiliate Members, as well as by the Secretary-General of UNWTO.

The deadline for the receipt of nominations with the complete documentation is no later than 31 May 2019, 24:00 hours, Madrid time.

For more information on the profile of candidates nominations and appointment procedures:

World Committee on Tourism Ethics at a glance

What is the World Committee on Tourism Ethics?

Established in 2003, the World Committee on Tourism Ethics (WCTE) is an independent and impartial body under the aegis of the World Tourism Organization (UNWTO), a specialized Agency of the United Nations responsible for the promotion of responsible, sustainable and universally accessible tourism.

The Committee is a subsidiary organ of the UNWTO General Assembly to which it reports on a regular basis.

WCTE Recommendations on Ratings and Reviews

Throughout this last decade, user-generated ratings and reviews on digital platforms have become a central part in the information, selection and decision processes of visitors when choosing places to visit, to stay or to eat.

The World Committee on Tourism Ethics (WCTE) has elaborated the present Recommendations with a view to encourage the responsible use of ratings and reviews on digital platforms related to the tourism sector.