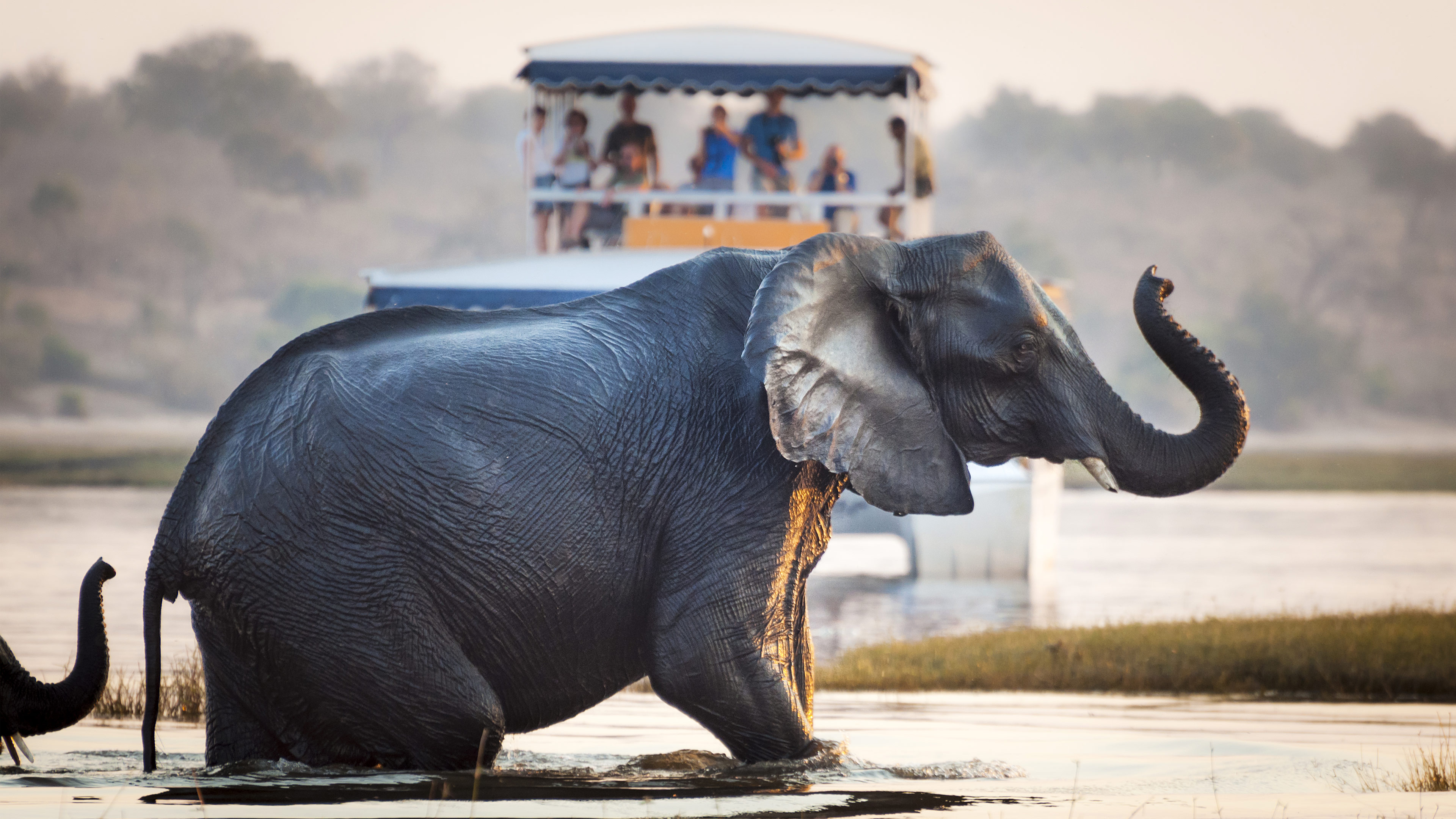 Tourism is a principal export for many African countries and a significant source of foreign exchange. Wildlife watching tourism is one of the main tourism products for Africa and as such a key contributor to the continent’s socio-economic development. While this observation might seem obvious, there is limited data on the overall figures of wildlife watching tourism. On the other hand, wildlife in Africa is facing one of its greatest crises in decades, with illegal killings of protected animals reaching unprecedented levels.

Against this backdrop, UNWTO developed the Briefing Paper "Towards Measuring the Economic Value of Wildlife Watching Tourism in Africa". This Paper acts as a first step towards a more sistematic measurement of the economic value of the wildlife watching tourism market segment in Africa and in defining the role of the tourism sector in the fight against poaching.

"Towards Measuring the Economic Value of Wildlife Watching Tourism in Africa" builds on a survey of 48 African tourism and conservation authorities from 31 countries, as well as 145 international and African-based tour operators. The survey has been complemented with available statistics, case study reviews and in-depth interviews with governments and international organizations.