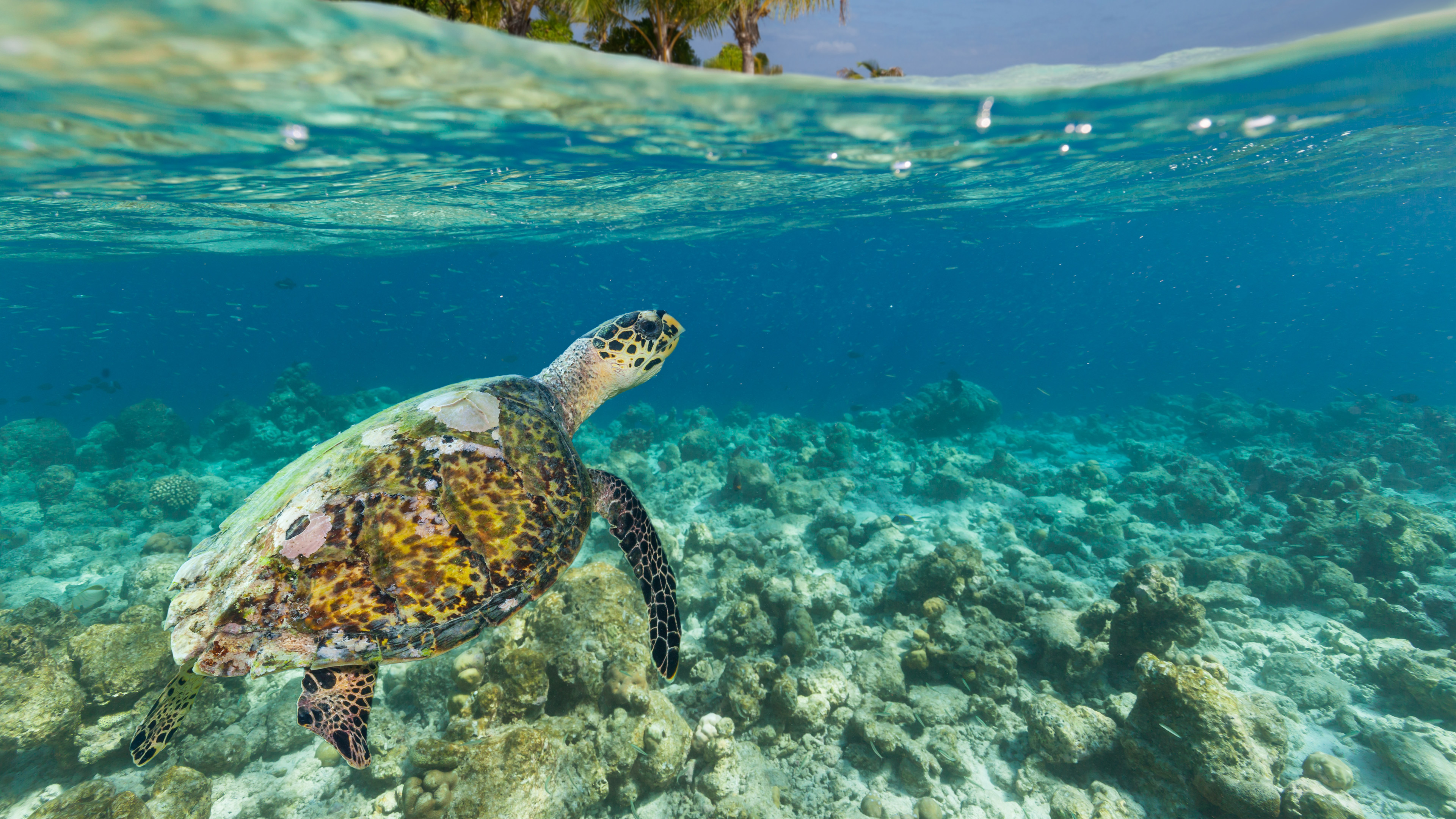 UNWTO strives to promote tourism development that supports, in equal measure, the conservation of biodiversity, the social welfare and the economic security of the host countries and communities.

UNWTO was involved in providing expertise and advisory support to national and local governments of the countries hit by the tsunamis in 2004 and 2006, to assist in redeveloping their tourist infrastructure.  Through the UNWTO Consulting Unit on Biodiversity and Tourism, a unit funded by the Federal Government of Germany, one of the initial programs was in the district of Phang Nga, on the Andaman coast in Thailand which was heavily hit by the 2004 tsunami. The other project site was in Pangandaran (West Java) in Indonesia which was devastated by another tsunami in 2006.

The UNWTO wants contributing to the understanding of the relationship between tourism and biodiversity and assess the way that tourism can contribute to the protection of biodiversity and enhance its role as a main resource for tourism destinations.

The UNWTO Consulting Unit also provided inputs for cross-cutting issues such as energy efficiency, tourism security and climate change. These sectors have a direct impact on tourism and vice versa. In 2009, the "Program for Energy Efficiency in Kho Khao" (PEEK) was launched by the Consulting Unit in Thailand to mitigate the effects of climate change.

In addition the Unit implemented projects in Central Europe and with UNEP for the Carpathian Convention. 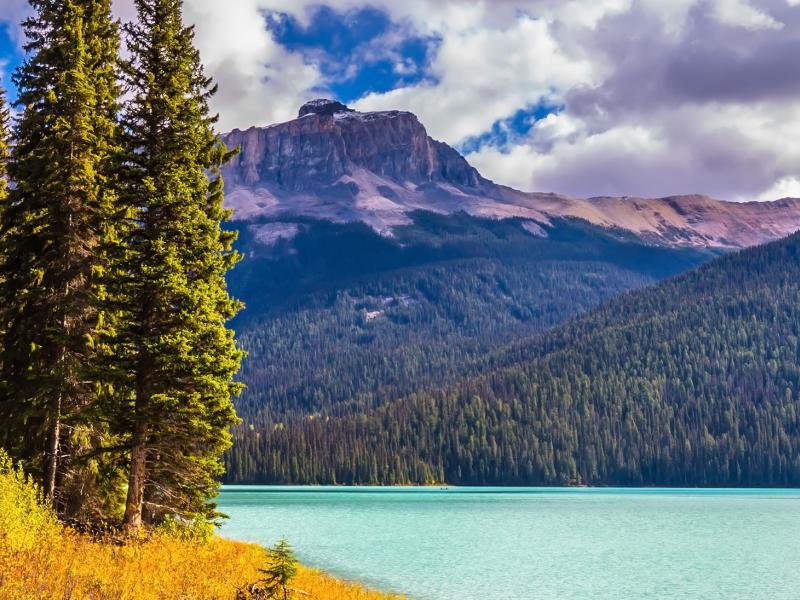 UNWTO has been involved in the field of ecotourism since the early 1990s and developed a set of guidelines focusing on the strong link between protected area and tourism, with the aim of ensuring that tourism contributes to the purposes of protected areas and does not undermine them. 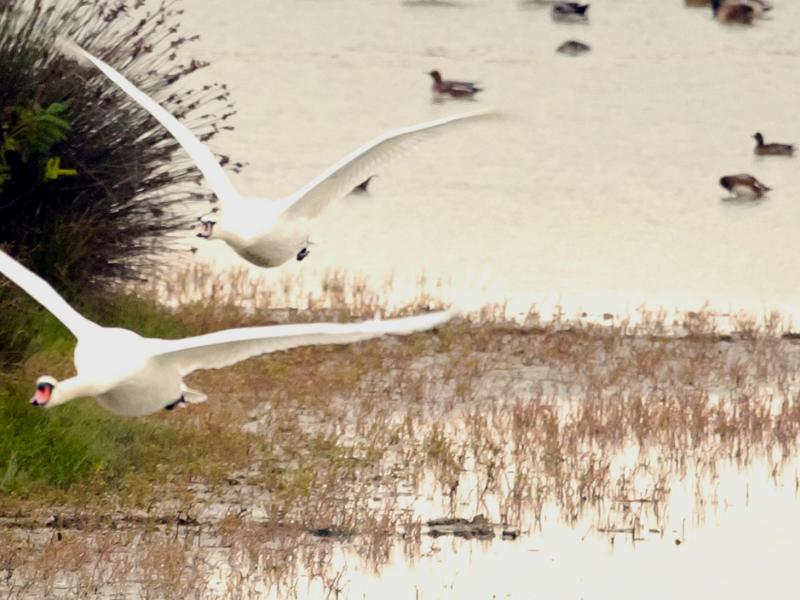 Wetlands are home to some of the richest biodiversity on the planet and the ecosystem services they provide play an essential role in sustainable development impacting directly the lives of millions of people worldwide, most especially the poor, who depend on the essential ecosystem services wetlands provide.