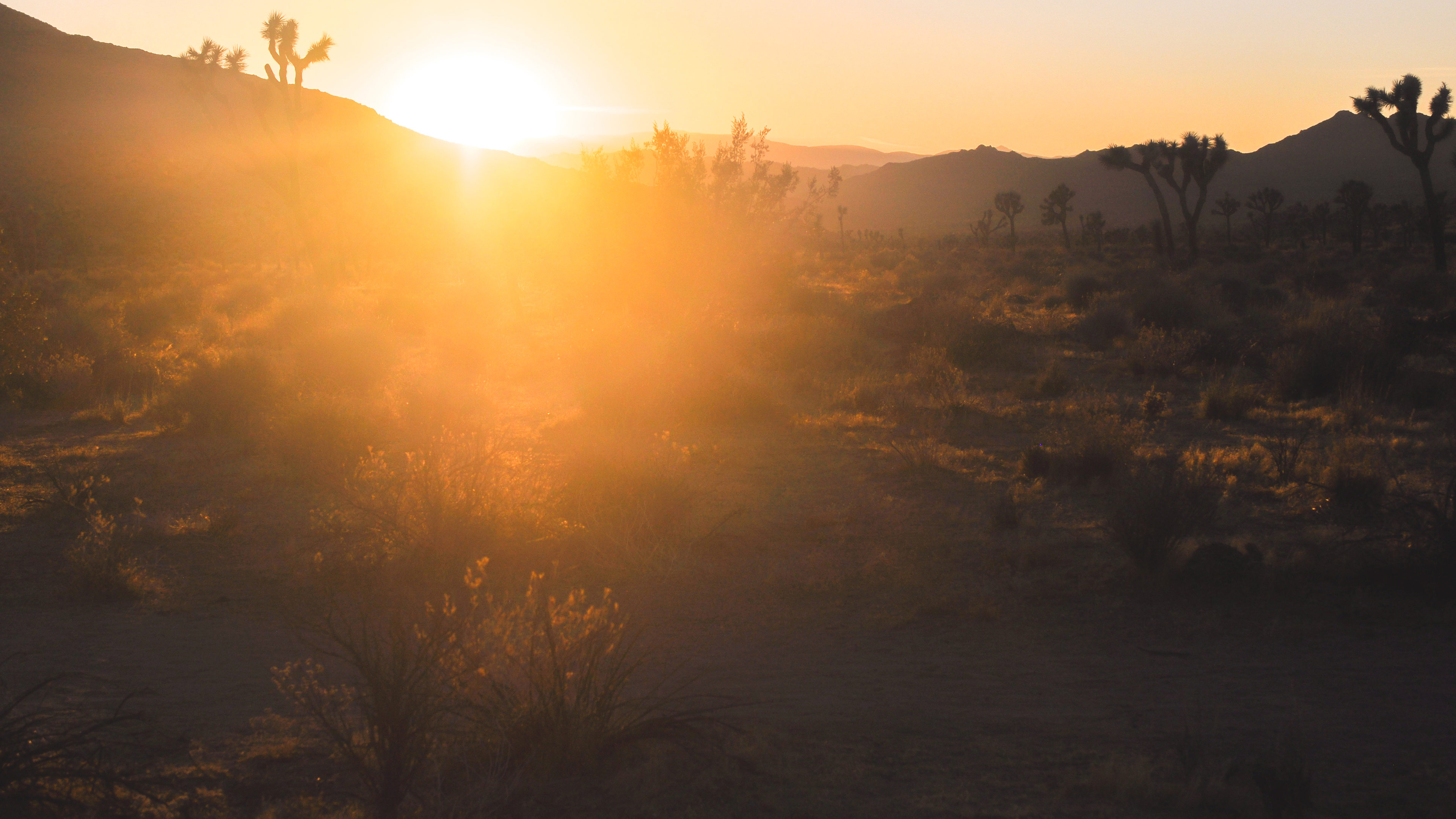 On economic contribution of tourism: TSA 2008 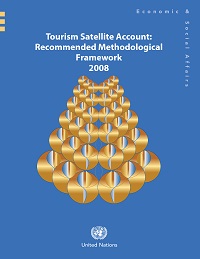 The Tourism Satellite Account: Recommended Methodological Framework 2008  (also known as the TSA: RMF 2008) provides the updated common conceptual framework for constructing a TSA. It adopts the basic system of concepts, classifications, definitions, tables and aggregates of the System of National Accounts 2008 (SNA 2008), the international standard for a systematic summary of national economic activity, from a functional perspective.

The TSA thus allows for the harmonization and reconciliation of tourism statistics from an economic (National Accounts) perspective. This enables the generation of tourism economic data (such as Tourism Direct GDP) that is comparable with other economic statistics. Exactly how the TSA does this relates to the SNA logic of contrasting data from the demand-side (the acquisition of goods and services by visitors while on a tourism trip) with data from the supply-side of the economy (the value of goods and services produced by industries in response to visitor expenditure).

The TSA can be seen as a set of 10 summary tables, each with their underlying data:

The United Nations Statistical Commission took note of the TSA: RMF 2008 document at its 39th session (26-29 February 2008). It updates and replaces the previous TSA:RMF 2000 which was approved by the United Nations Statistical Commission (UNSC) at its 31st session (29 February-3 March 2000); for the main differences between the two editions see TSA: RMF 2008 – Annex 1.

TSA data provides a better understanding of the place of tourism in an economy and enables a range of economic analysis (see TSA: RMF 2008 – Annex 6). For example, it becomes possible to apply economic modeling techniques (like Input-Output analysis) to TSA data in order to estimate the indirect and induced effects of tourism in an economy. For more information on TSA-based analysis, see Papers.