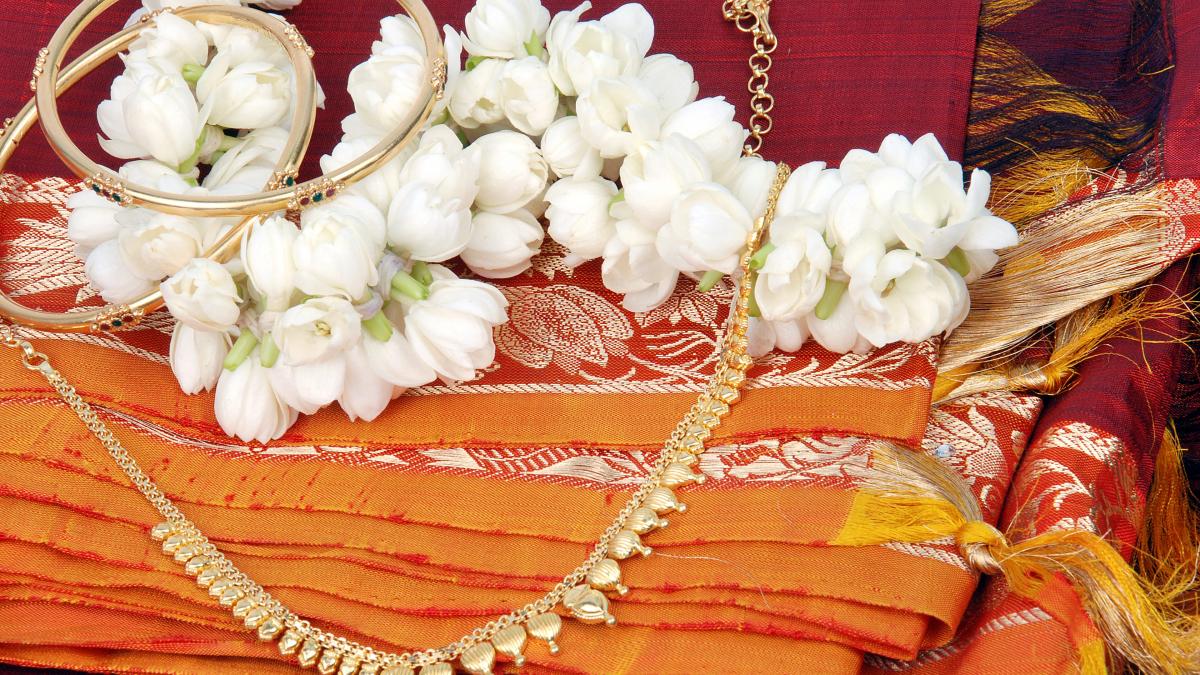 The Network is the offspring of the UNWTO/EU Western Silk Road Tourism Development Initiative - a pioneering and ground-breaking project led by UNWTO that introduced the Western Silk Road to the tourism world. Some of the SWOTs conducted as part of the research project can be accessed here.

The increased interest of our academic partners from Thessaloniki, Greece, in developing Silk Road tourism intelligence led to the establishment of the “European Interdisciplinary Silk Road Tourism Centre” on 29 August 2017. The Tourism Centre of the Aristotle University of Thessaloniki (AUTh) was unanimously supported by the Senate of the University. The overall aim of the “European Interdisciplinary Silk Road Tourism Centre” is to promote international synergies and regional cooperation perspectives, encourage interdisciplinary research on how to enhance prospects for tourism development initiatives and cross-border collaboration, as well as cultural exchanges among countries on the Silk Road, based upon scientific documentation and analysis of the Silk Road cultural heritage. More information can be found here.

Silk Road partners interested in joining the Academic Network are kindly advised to contact the Silk Road Programme. Member States are also encouraged to inform their universities and research institutions, as credited partners will not only benefit from increased collaboration in the field of research but also practically contribute to the development of transnational tourism projects, supporting hereby further integration throughout the region.