Eleventh Meeting of the World Committee on Tourism Ethics The Eleventh Meeting of the World Committee on Tourism Ethics, held in Rome, Italy on the 12th and 13th of  July 2012, closed with calls to make “Safe Coastal Tourism” a priority in coastal destinations worldwide.

The eleventh meeting of the Committee, held in 2012 in Rome, Italy

The Committee heard from invited guest, Dr. Caroline Danneels, founder of the non-profit organization “Safe Coastal Tourism”, on the importance of safety precautions at beaches and marinas across the globe. Based in the Flemish Community of Belgium, the organization works to raise awareness of the crucial need for adequate safety measures and the provision of accurate information to tourists to prevent often fatal accidents at coastal sites. Committee members drew particular attention to the need for safety warnings, in the form of signs and flags, to alert visitors to dangerous conditions, and the absolute necessity of life-guards and life-buoys to aid in rescues, even during tourist “low-season”.

As the body responsible for promoting and monitoring the implementation of the UNWTO Global Code of Ethics for Tourism, the Committee applauded the signature of the first Private Sector Commitment to the Global Code of Ethics by 11 of Spain’s most prominent tourism companies at the 1st International Congress on Ethics and Tourism (15-16 September 2011, Madrid, Spain). This Commitment represents a public pledge on behalf of tourism enterprises to implement and promote the values enshrined in the Code of Ethics, both by integrating ethical practices into their business operations, and by reporting periodically to the Committee on their actions in this regard.

The body further analyzed a number of pressing ethical issues including the fight against human trafficking and child exploitation, the road to greater gender equality and accessibility in tourism, and developments for the protection of tourists/consumers and tourism enterprises. With reference to the latter, the Committee reiterated its support for UNWTO’s preparation of an international legal instrument in this area.

Committee members further backed UNWTO’s firm stand against human trafficking, especially child trafficking, in the tourism sector, applauding the Organization’s signature of a cooperation agreement with the United Nations Office on Drugs and Crime (UNODC) in April 2012. In the sphere of accessible tourism, the Committee reasserted its support of the collaboration between UNWTO, the Spanish ONCE Foundation and ACS Foundation, as well as the European Network for Accessible Tourism (ENAT), in the interest of improving tourism’s accessibility, particularly for persons with disabilities. 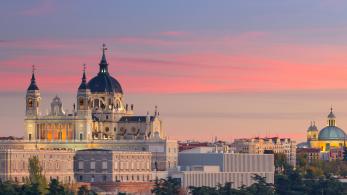 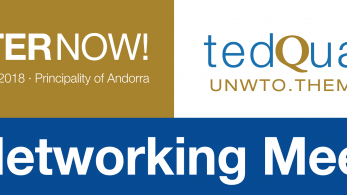 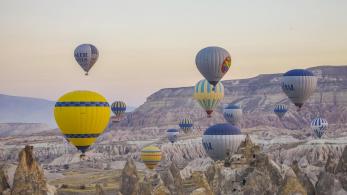 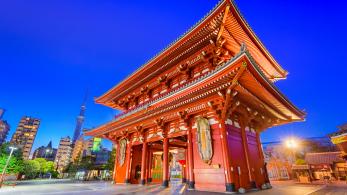