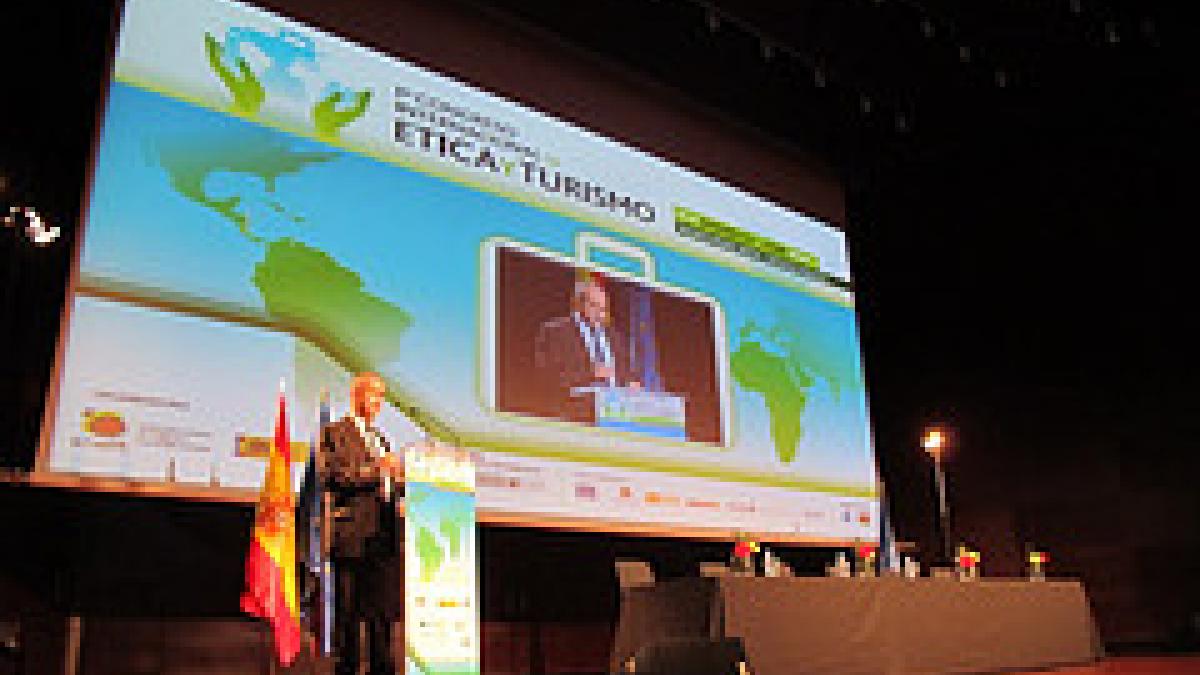 The 1st International Congress on Ethics and Tourism, held in Madrid, Spain, on 15-16 September 2011 was jointly organized by the Spanish General Secretariat of Tourism and Domestic Trade and the World Tourism Organization (UNWTO) in light of the acknowledged importance of developing more responsible and ethical tourism worldwide. Taking place a decade after the adoption of the Global Code of Ethics for Tourism by the UN General Assembly, the Congress called for the intensification of efforts to place ethics at the core of tourism development.

Featuring international speakers of the highest level, the Congress on Ethics and Tourism brought together experts and high-profile public and private tourism stakeholders in panels on: the role of ethical frameworks in responsible tourism development; the promotion of equality and the fight against exploitation; poverty reduction; sustainable development; and corporate social responsibility.

Fourteen of Spain’s most prominent tourism businesses also signed Commitments to the Global Code of Ethics for Tourism and ECPAT's Code of Conduct for the Protection of Children from Sexual Exploitation in Travel and Tourism, on the second day of the Congress. In signing these Commitment, the companies pledged to uphold, promote and implement the values of responsible and sustainable tourism development championed by the Code of Ethics and to undertake concrete measures to protect children. The Spanish Signatories of the Commitment were (in alphabetical order):  Agrupación de Cadenas Hoteleras de Baleares; Amadeus IT Group.; ASHOTEL; Federación Española de Asociaciones de Agencias de Viajes; Federación Empresarial Hotelera de Mallorca - FEHM; Grupo Barceló; Grupo Iberostar; Iberia; Melia Hotels International; NH Hoteles; and Orizonia.

Tthe event was supported by the Vice-Presidency of the European Commission and the Permanent Secretariat of the World Committee on Ethics in Tourism, along with other sponsors such as the Museo Nacional Centro de Arte Reina Sofía, Meliá Hotels International, Segittur, Iberia, Fundación Banesto and the Patronato de Turismo de Madrid.Their Royal Highnesses the Prince and Princess of Asturias were in attendance at the closing ceremony, with HRH Prince Felipe of Borbon giving the event's closing address.

A Report of the event is now available here. 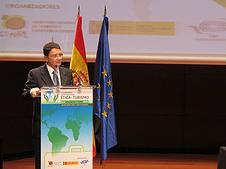 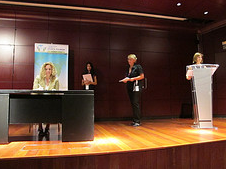 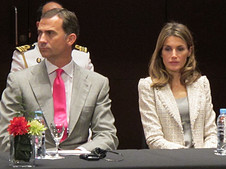 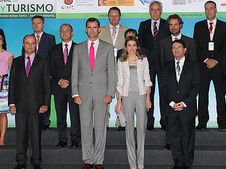 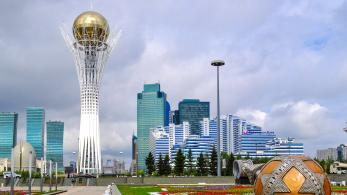 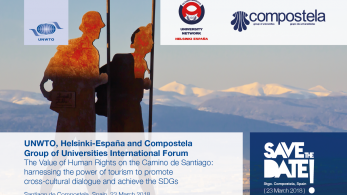 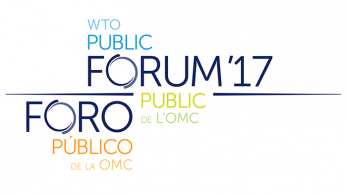