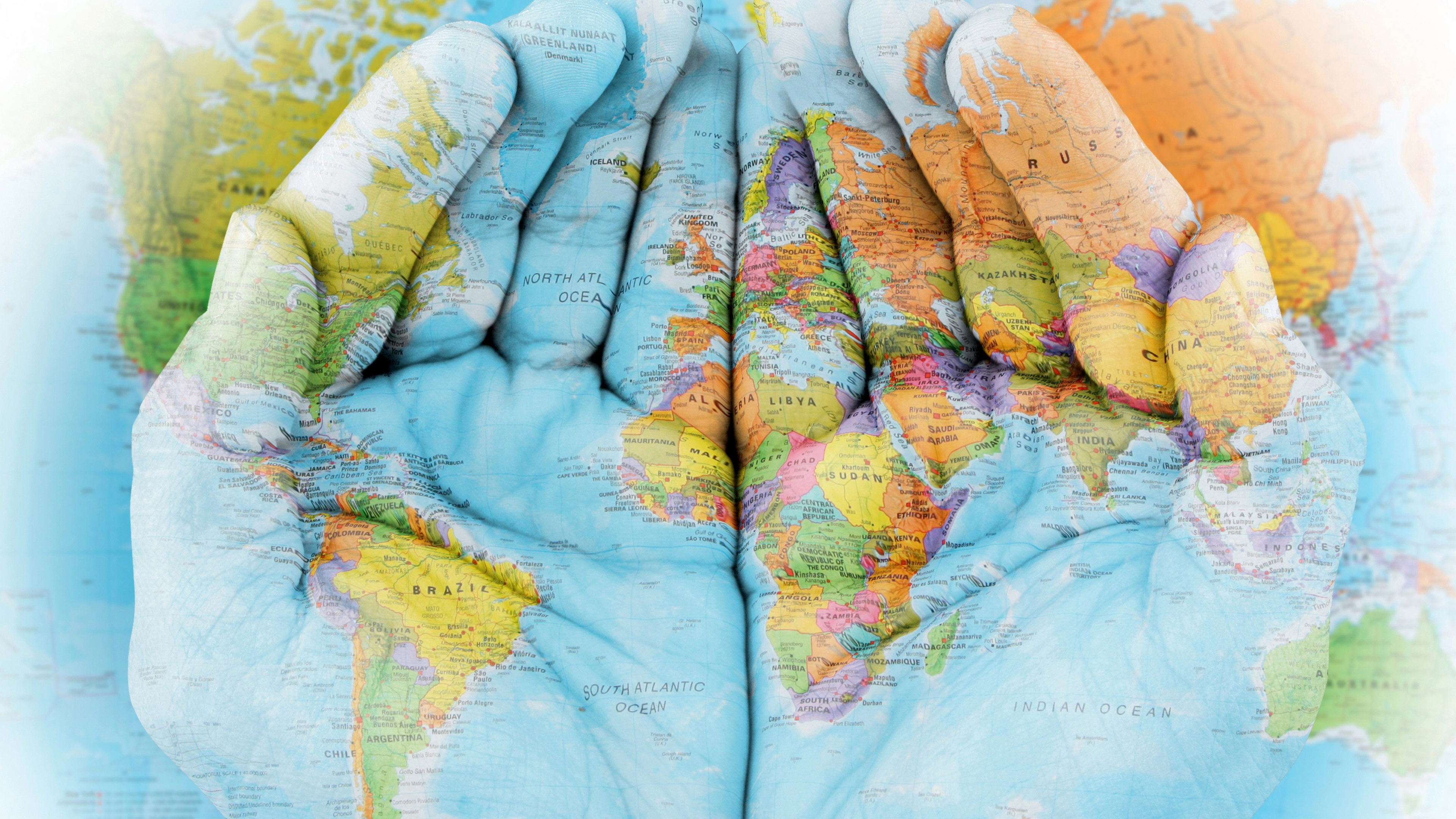 Background of the Global Code of Ethics for Tourism

The Global Code of Ethics for Tourism sets a frame of reference for the responsible and sustainable development of world tourism. It draws inspiration from many similar declarations and industry codes that have come before and it adds new thinking that reflects our changing society at the beginning of the 21st century.

The Global Code of Ethics for Tourism (GCET) is a comprehensive set of principles whose purpose is to guide stakeholders in tourism development: central and local governments, local communities, the tourism industry and its professionals, as well as visitors, both international and domestic.

With international tourism forecast to reach 1.6 billion arrivals by 2020, members of the World Tourism Organization believe that the Global Code of Ethics for Tourism is needed to help minimize the negative impacts of tourism on the environment and on cultural heritage while maximizing the benefits for residents of tourism destinations. The Global Code of Ethics for Tourism is intended to be a living document. Read it. Circulate it widely. Participate in its implementation. Only with your cooperation can we safeguard the future of the tourism industry and expand the sector's contribution to economic prosperity, peace and understanding among all the nations of the world.

The Code was called for in a resolution of the UNWTO General Assembly, meeting in Istanbul, Turkey, in 1997. Over the following two years, a special committee for the preparation of the Code was formed and a draft document was prepared by the Secretary-General and the legal adviser to UNWTO, in consultation with UNWTO Business Council, UNWTO's Regional Commissions, and the UNWTO Executive Council.

The United Nations Commission on Sustainable Development, meeting in New York in April, 1999, endorsed the concept of the Code and requested UNWTO to seek further input from the private sector, non-governmental organizations and labour organizations. Written comments on the Code were received from more than 70 UNWTO Member States and other entities. The resulting 10 point Global Code of Ethics for Tourism - the culmination of an extensive consultative process - was approved unanimously by the UNWTO General Assembly at its meeting in Santiago, Chile, in October 1999, in UNWTO resolution A/RES/406(XIII).

The United Nations Economic and Social Council (ECOSOC), in its substantive session of July 2001, adopted a draft resolution on the Code of Ethics and called on the UN General Assembly to recognize the document. Official recognition by the UN General Assembly of the Global Code of Ethics for Tourism came on 21 December 2001, through UN resolution A/RES/56/212, by which it further encouraged the World Tourism Organization to promote an effective follow-up of the Code.

Although it is not a legally binding document, Article 10 of the Code provides for a voluntary implementation mechanism through the recognition of the role of the World Committee on Tourism Ethics (WCTE), to which stakeholders may refer, on a voluntary basis, any matters concerning the application and interpretation of the document.