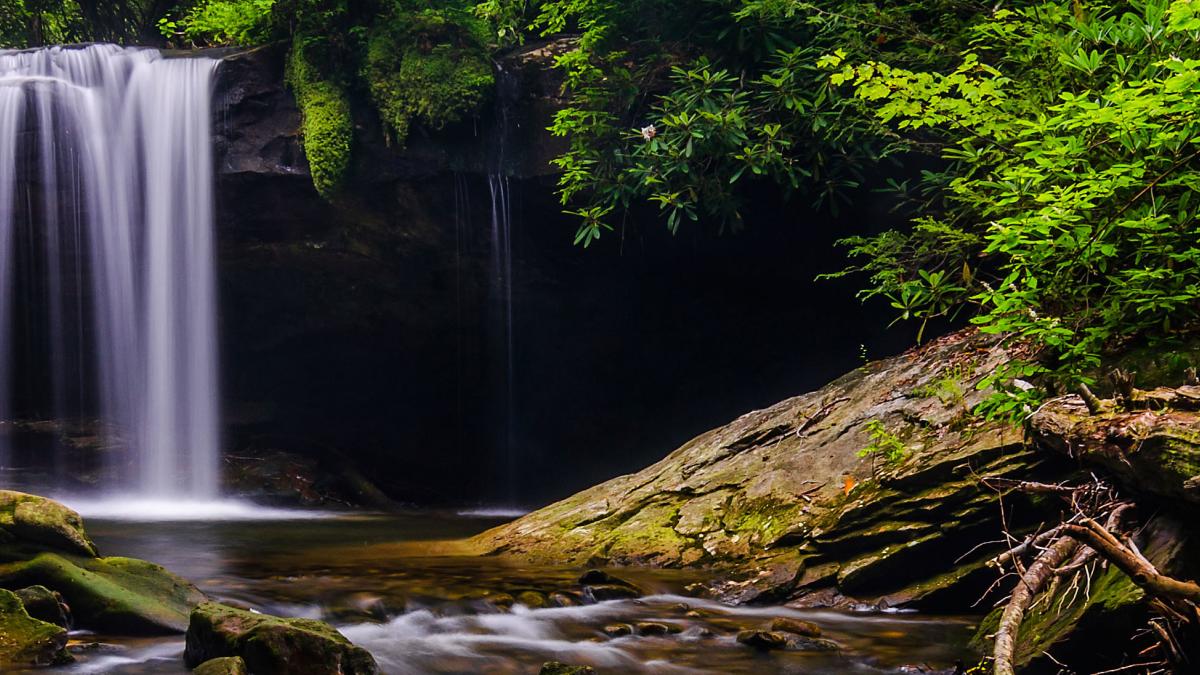 The management team works towards a comprehensive vision for development of the tourism sector. This includes positioning tourism as a policy priority, establishing thought leadership in knowledge and policy creation, increasing resources and strengthening UNWTO’s capacity through meaningful partnerships. 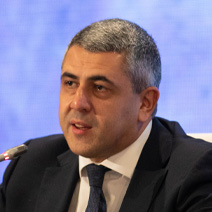 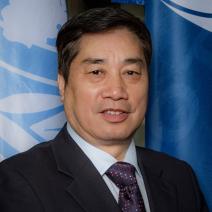 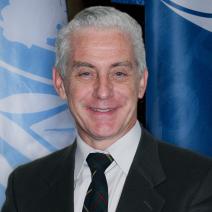 Tourism has the potential to contribute, directly or indirectly to all of the goals. In particular, it has been included as targets in Goals 8, 12 and 14 on inclusive and sustainable use of oceans and marines resources, respectively.