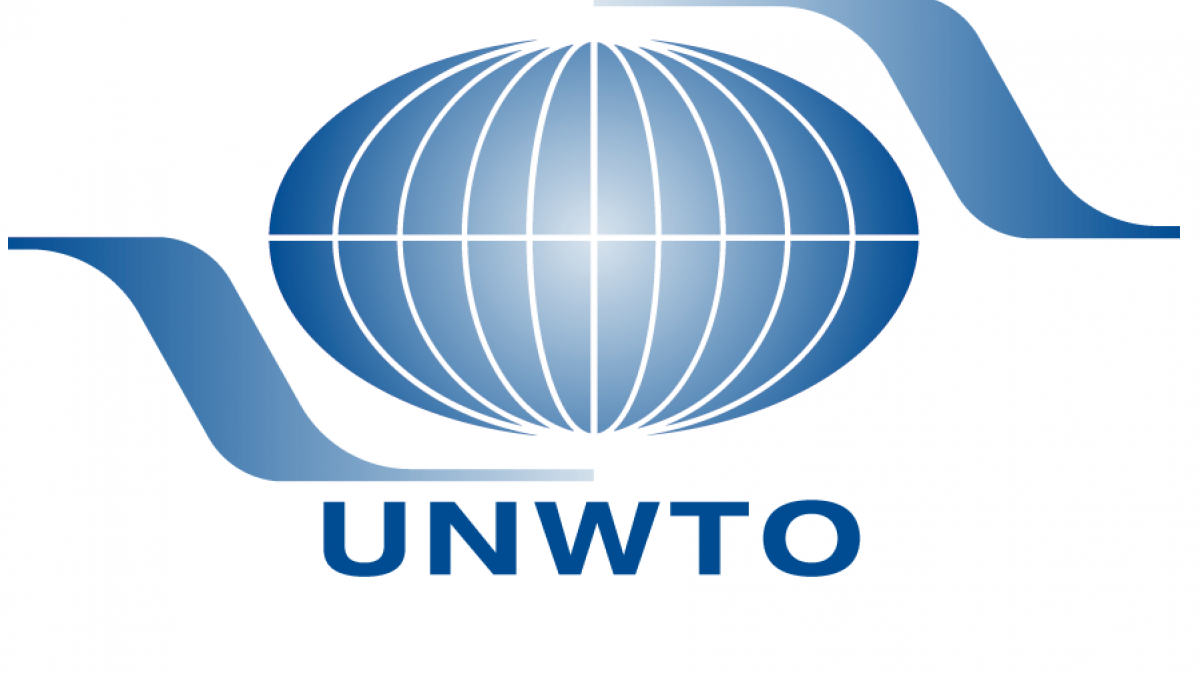 “Africa has been one of the fastest growing tourism regions of the last decade,” said Mr. Rifai addressing Spanish investors and African tourism stakeholders at INVESTOUR. “With the right investment, tourist arrivals will continue to grow, investors will see excellent returns, jobs will be created and the entire economy will benefit.”

Speakers at the Forum echoed Mr. Rifai’s remarks, underscoring the importance of tourism to the continent in terms of its socio-economic development. Mr. Bello Bouba Maigari, Minister of Tourism and Leisure of Cameroon, spoke of how tourism projects across Central Africa were helping thousands to cross the poverty line. Mr. Nyamajeje Calleb Weggoro of the East African Community (EAC) highlighted Africa’s many tourism assets: “we have barely scrapped the surface of our potential,” he said.

Recognizing the potential of tourism in advancing developments goals, Mr. Ricardo Martínez Vázquez, Director General of Casa Africa, stressed the importance of the sector in the global cooperation agenda: “with one billion people expected to travel the world in 2012, we need to include tourism as a priority within Spanish foreign policy and cooperation actions,” he said.

INVESTOUR, now in its third year, aims to increase the visibility of Africa as a tourism destination and mobilize investment for sustainable tourism projects in the region. Over 25 African countries were represented at the Forum which included a series of presentations and debates followed by business-to-business meetings between Africa tourism companies and authorities and Spanish private sector representatives. Co-organized by UNWTO, Casa Africa and the international tourism trade fair FITUR, the 2012 edition featured the Economic Community of Central African States (CEMAC) and the East African Community (EAC) as specially invited regions.