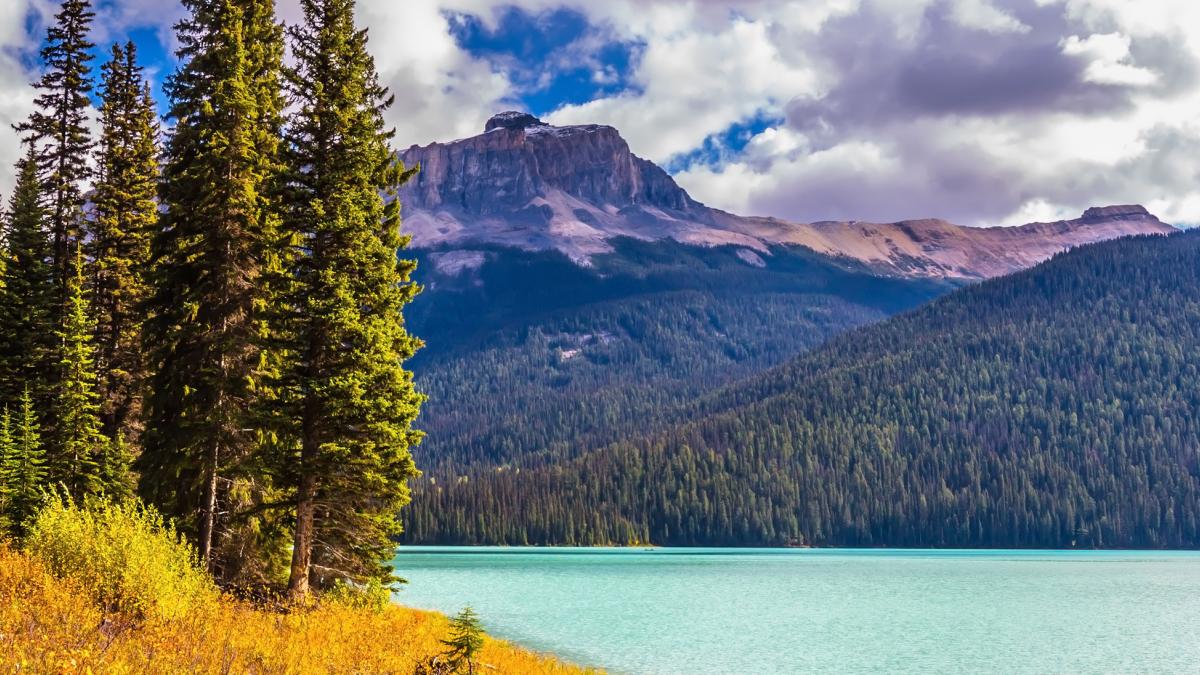 According to the UNWTO's definition, ecotourism refers to forms of tourism which have the following characteristics:

UNWTO has been involved in the field of ecotourism since the early 1990s and developed a set of guidelines focusing on the strong link between protected area and tourism, with the aim of ensuring that tourism contributes to the purposes of protected areas and does not undermine them.

In the framework of the UN-declared International Year of Ecotourism (IYE) 2002, UNWTO undertook a wide range of activities, including the organization of regional conferences and the World Ecotourism Summit, and published guidelines and methodologies for ecotourism development and market studies, as well as supported regional and national activities.

At the request of the United Nations General Assembly, the World Tourism Organization prepared a report on the activities undertaken by States and major international organizations in the framework of the International Year of Ecotourism. Also UNWTO prepared a series of market reports to increase the knowledge of seven important countries considered “Ecotourism generating markets”.