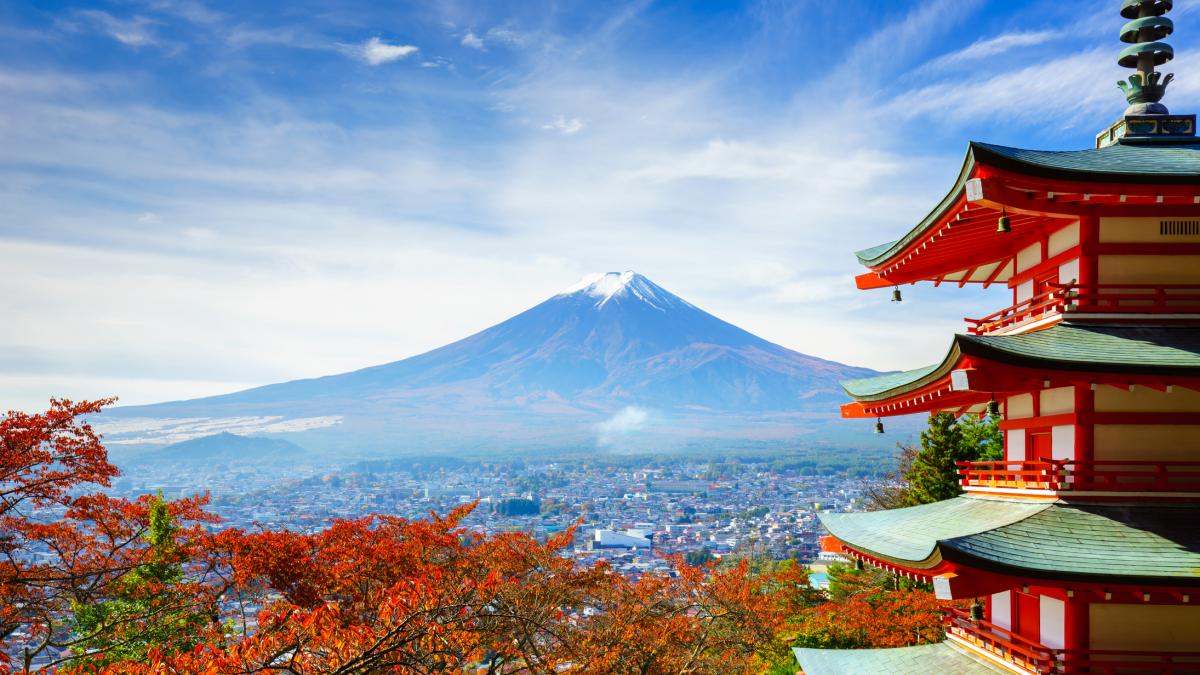 Madrid, Spain, 4 October 2018 – The Secretary-General of the World Tourism Organization (UNWTO), Zurab Pololikashvili, visited East Asia last month to enhance political recognition of tourism as a leading contributor to innovation, employment and sustainable development, and deepen ties from investment and education to culture and peace-building. The official visit took place in China, Republic of Korea and Japan (11-23 September).

The Secretary-General then travelled to the Republic of Korea for the 7th UNWTO Urban Tourism Summit (16-19 September), which was attended by some 900 participants from 50 countries. “A vision of urban tourism for 2030 needs to be inclusive, resilient, innovative and smart”, he said at the conference, held in partnership with the Seoul Metropolitan Government. Also on the agenda were meetings with tourism minister Do Jonghwan and Mayor of Seoul Park Woon-soon.

After meeting with Japanese parliamentary and administrative tourism officials, as well as technology startups, Mr. Pololikashvili attended a UNWTO symposium on tourism and culture, emphasizing that “With such tremendous global growth in travel, we have an increased responsibility to protect cultural and natural assets, as well as the traditions and well-being of local communities”.