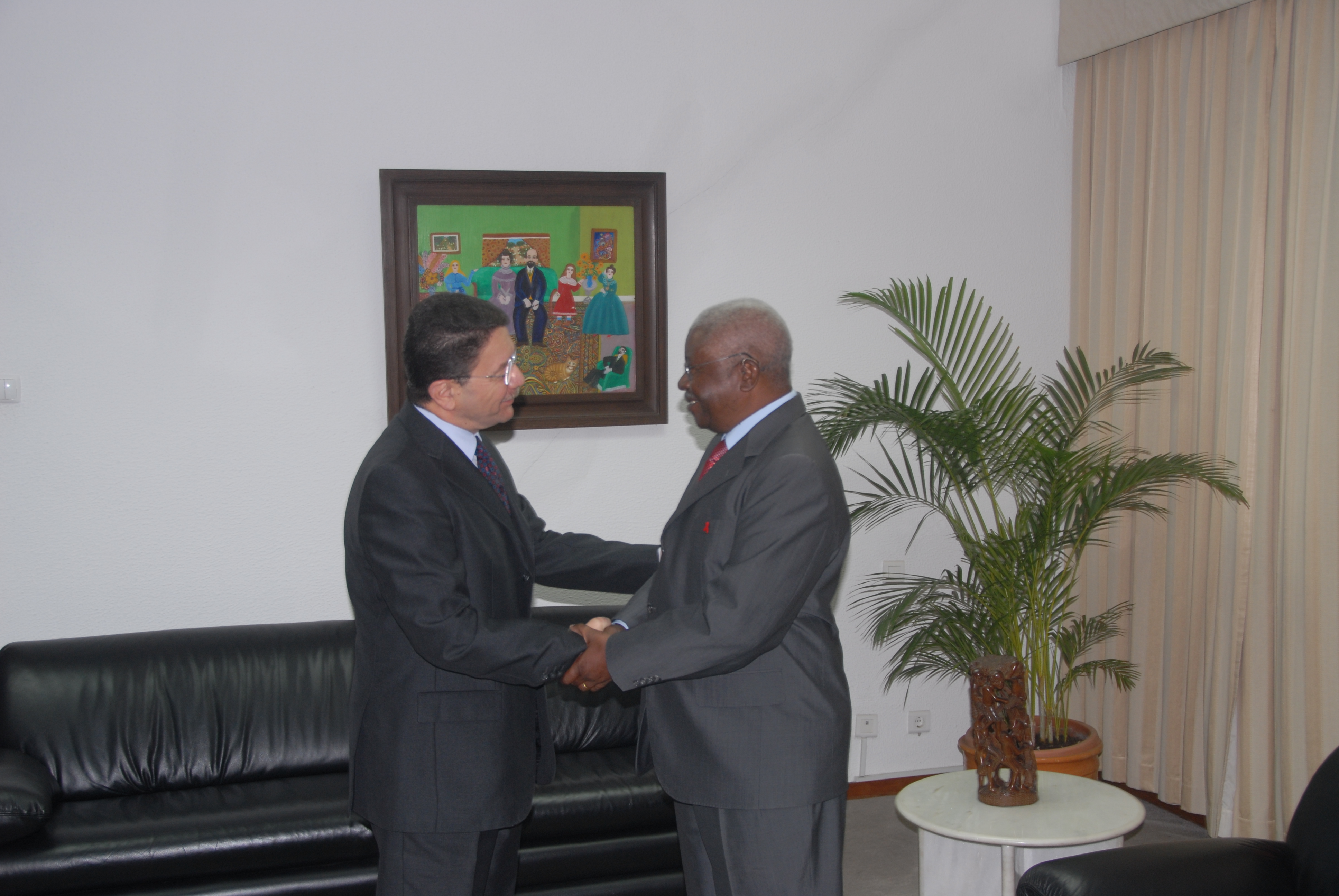 “We support tourism as an area of major importance in our agenda to fight poverty,” said Mozambique’s President, Armando Guebuza. The President was speaking after joining the UNWTO / WTTC Global Leaders for Tourism Campaign (Maputo, Mozambique, 28 June 2011).

“Given its impact in terms of jobs and income and considering its multiplier effects in other areas of the economy, tourism has proven to be a sector of high relevance in the socio-economic development of our country,” said President Guebuza.

“Mozambique has unique resources to advance tourism and make of it a real driver to improve the lives of its people. Moreover, it has the political will to do so. This is confirmed by President Guebuza joining our campaign, but also by the fact that tourism is extensively featured in the Government Plan for the coming years,” said Mr. Rifai. “The Plan identifies tourism as a strategic sector in the socio-economic development of the country, contributing to job creation, income generation and the strengthening of national unity”.

Mr. Scowsill said, “The tourism potential of Mozambique speaks for itself, with 2700 km of tropical coastline, a variety of ecological systems that are rich in species and a rich historic cultural heritage, but most significantly, the Mozambican Government has recognized the opportunities for economic growth and job creation through tourism”.

“The total contribution of Travel &Tourism to Mozambique’s GDP, including its wider economic impacts, is forecast to rise by 6.4% each year over the next ten years. By 2021 Travel & Tourism will support over 700,000 jobs in Mozambique,” Mr. Scowsill continued.

The Campaign has already received the support of the Presidents of Mexico, South Africa, Kazakhstan, Hungary, Burkina Faso, Indonesia, and Kenya.