Fourth meeting of the World Committee on Tourism Ethics 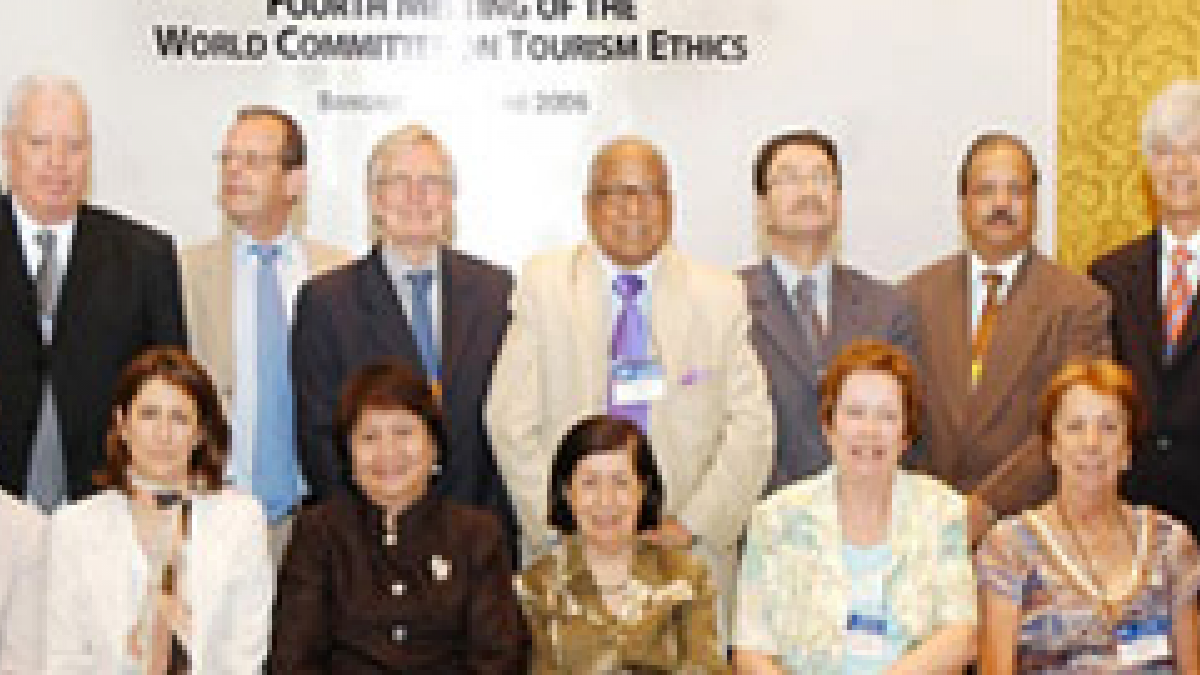 Bangalore, India, 8 June 2006: There is a growing importance of the work of the World Committee on Tourism Ethics in ensuring high quality practices within the tourism sector in the light of the impressive growth of this industry and its impact on the life of the people, stressed the UNWTO Deputy Secretary-General Dr. Taleb Rifai, in his opening remarks at the recently concluded, fourth meeting of the Committee (Bangalore, India, 2-3 June 2006).

Members of the World Committee on Tourism Ethics at their fourth meeting, in June 2006 in Bangalore, India

In the course of its deliberations the Committee finalized two applications submitted under the Procedures for Consultation and Conciliation for the settlement of disputes; considered two discussion papers, respectively on the ethical questions related to overbooking and press trips paid for by a host destination; expressed its support for a human rights initiative launched by UNWTO in partnership with the Prince of Wales International Business Leaders’ Forum and noted the publication of The Responsible Tourist and Traveler brochure - a popularization of the Global Code of Ethics for Tourism, based on a text approved by the Committee at its previous meeting in Tunis. 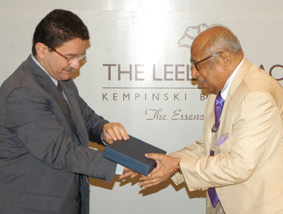 The Committee also approved the new Code of Ethics Passport - a pocket edition of the Global Code - and other relevant instruments useful for its implementation. The Special Advisor to the Secretary-General on Ethical matters, Dr. de Villiers, informed the Committee on the latest status concerning the implementation of the Code of Ethics based on the report to the General Assembly of the United Nations during November 2005.

Professor Peran Akan from the Bogazici University reported to the Committee on the results of a survey conducted amongst the Education Council Members of UNWTO. A document on parameters for the implementation of the Code was considered, but will stand over to enable Members of the Committee to make further comments on its contents and format.

The Committee agreed to accept the proposal by the Task Force against the sexual exploitation of children through tourism that the Executive Committee of the Task Force be constituted as an advisory body to the World Committee.

The Deputy Secretary-General of the UNWTO updated the Committee on the latest developments in the structure of the Sustainable Tourism – Eliminating Poverty (ST-EP) Foundation and the Committee elected its chairman, Mr. Diego Cordovez, to represent the Committee on the Board of Directors of the Foundation. The meeting concluded its business with an invitation from Mr. Carlos Silva on behalf of Madeira to hold its next meeting in Funchal, the capital of Madeira. The invitation was warmly applauded. 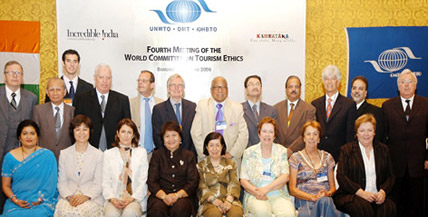