There is a need for increased recognition of tourism’s role in strengthening intercultural understanding and mutual respect. This is one of the conclusions and calls for action reached by tourism officials, heads of leading tourism companies and representatives from international organizations meeting at a UNWTO conference in Armenia (Yerevan, Armenia, 18-19 October 2012).

The Conference debated topics ranging from the balance between the integration of universal values in responsible tourism with the preservation of core cultural values, to the protection of cultural heritage sites and the links between tourism and intangible cultural heritage.

“The one billion travelers that cross international borders each year translate into opportunities for intercultural dialogue and understanding, tolerance and respect; the building blocks of universal values,” said UNWTO Secretary-General, Taleb Rifai, opening the International Conference on ‘Universal Values and Cultural Diversity in the 21st Century: How can tourism make a difference?’.

Concluding the Conference, participants adopted the Yerevan Declaration highlighting the role of tourism in advancing intercultural dialogue and understanding.

“In line with the UNWTO Global Code of Ethics for Tourism, the Yerevan Declaration not only underscores the vital role tourism plays in fostering intercultural understanding, it also sets out the steps that all actors need to take to further strengthen this role,” said Mr. Rifai.

These steps include avoiding the over-commodification of local cultural heritage, encouraging community-based tourism projects, and the training of tourism staff on how to involve local communities in tourism development.

On the occasion of the Conference, five of Armenia’s most prominent tourism companies signed the Private Sector Commitment to the UNWTO Global Code of Ethics for Tourism. Representatives of Armenia Marriott Hotel Yerevan, ARM Hotels, Tufenkian Hospitality, the Union of Incoming Tour Operators of Armenia (UITO) and Zvartnots Armenia International Airports, signed the Commitment in the presence of the Minister of Economy of the Republic of Armenia, Mr. Tigran Davtyan, and Mr. Rifai.

In signing the Commitment, the five enterprises joined the ever growing list of private sector companies and associations that have publicly pledged to uphold, promote and implement the values advocated by the Code of Ethics.

International Conference on: "Universal Values and Cultural Diversity in the 21st Century: How can tourism make a difference?" 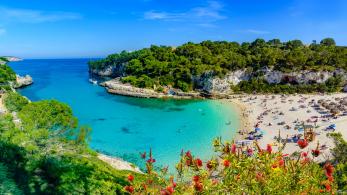 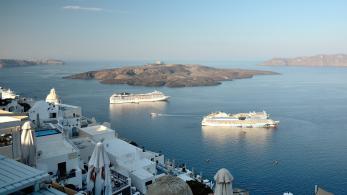 UNWTO and Greece to Collaborate on Maritime Tourism Res... 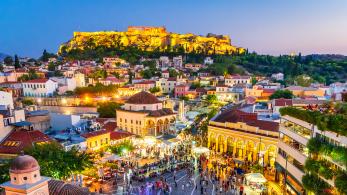 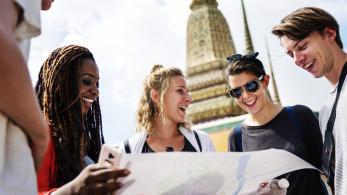