International Conference on: "Universal Values and Cultural Diversity in the 21st Century: How can tourism make a difference?"

Universal Values and Cultural Diversity in the 21st Century: How can tourism make a difference?

With 1 billion of international travellers expected in 2012, never before have so many people been exposed to such a myriad of different cultures, religions and lifestyles as nowadays. Globalization has compressed space and time on an unprecedented scale. The rapid development of the travel and tourism industry and the immense movement of travellers which translates into economic growth, jobs and development opportunities, engender more and more opportunities for intercultural dialogue.

Among the many motivations for travelling, visiting cultural sites and discovering new traditions and customs rank high on traveller’s list. This interaction between individuals and their host communities, under the umbrella of responsible tourism, can contribute to tolerance, respect and mutual understanding—the building blocks of universal values.

The aim of the international conference Universal Values and Cultural Diversity in the 21st Century is to build on the existing know-how in the aforementioned fields and identify effective partnerships to set up concrete ideas on how to make sustainable tourism a driver in promoting tolerance, intercultural understanding and mutual respect between nations, while preserving their core cultural values.

The conference will also feature good practices from the public, private and the NGO sectors proving that in a global environment facing economic uncertainty and persistent divisions between people, responsible tourism can create major economic opportunities to benefit disadvantaged communities and also contribute to the preservation of the cultural heritage on the global scale. 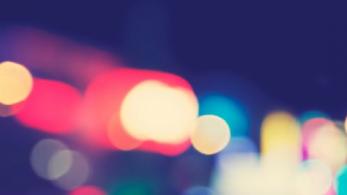 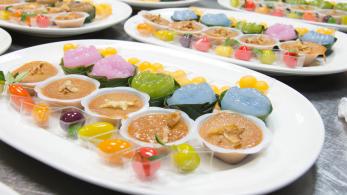 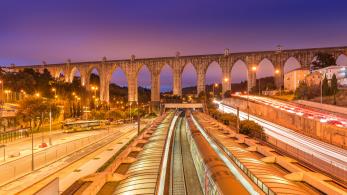 UNWTO Mayors Forum for Sustainable Urban Tourism (by in... 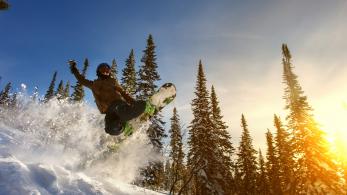