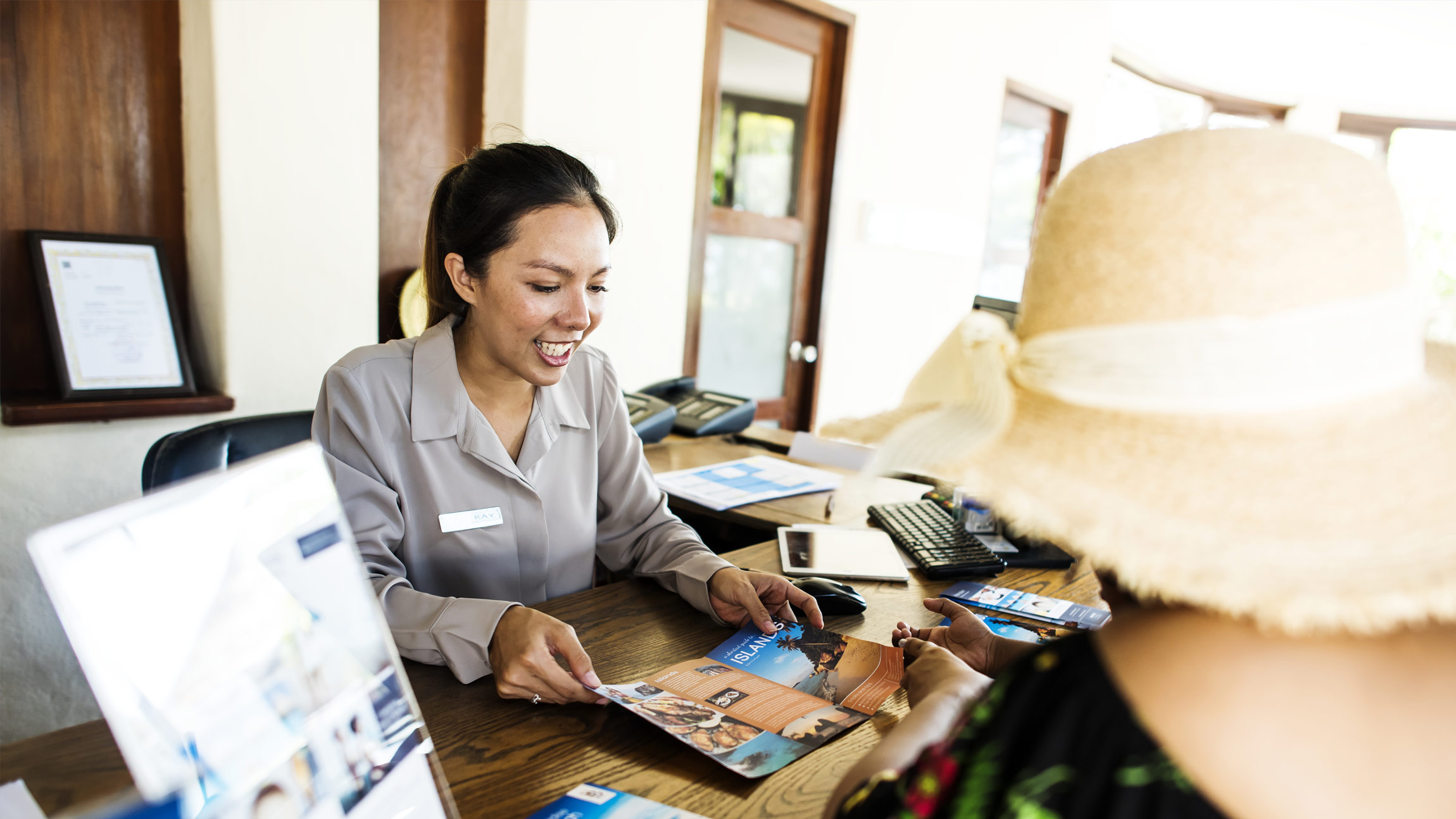 International Code for the Protection of Tourists

The International Code for the Protection of Tourists (ICPT) addresses private tourism stakeholders directly and encourages them to uphold and promote the principles of the Code, regardless of whether a State has adhered to the Code.

The ICPT is  not only addressed to States, but also to private stakeholders in tourism. In fact, the ICPT intends to provide practical guidance for all those, in the public and private sector, who have obligations, responsibilities, duties and rights regarding the matters dealt with in the ICPT.

Private stakeholders, including but not limited to tourism service providers, are encouraged to commit to the ICPT, uphold its principles and apply its relevant recommendations, so far as possible, by integrating them or make specific reference to them in their contractual instruments signed with tourists.

There is no specific mechanism for private stakeholders to commit to the ICPT. They may apply the principles and recommendations of the ICPT directly, without the need to adhere thereto and/or express any formal commitment to the same.

Nevertheless, at a later stage and in line with other non-binding legal instruments of the UNWTO such as the Global Code of Ethics for Tourism, the Secretariat will develop an ad hoc mechanism by which private tourism stakeholders can officially commit to the ICPT and pledge to uphold, promote and apply its principles and recommendations.

Moreover, private stakeholders may use the ICPT and apply its relevant principles and recommendations directly, regardless of whether a State has adhered or not to the same. In no case the application of the principles and recommendations of the ICPT by tourism service providers may be done in a manner inconsistent with national laws and regulations and / or may result in less favorable treatment for States and providers of tourism services.