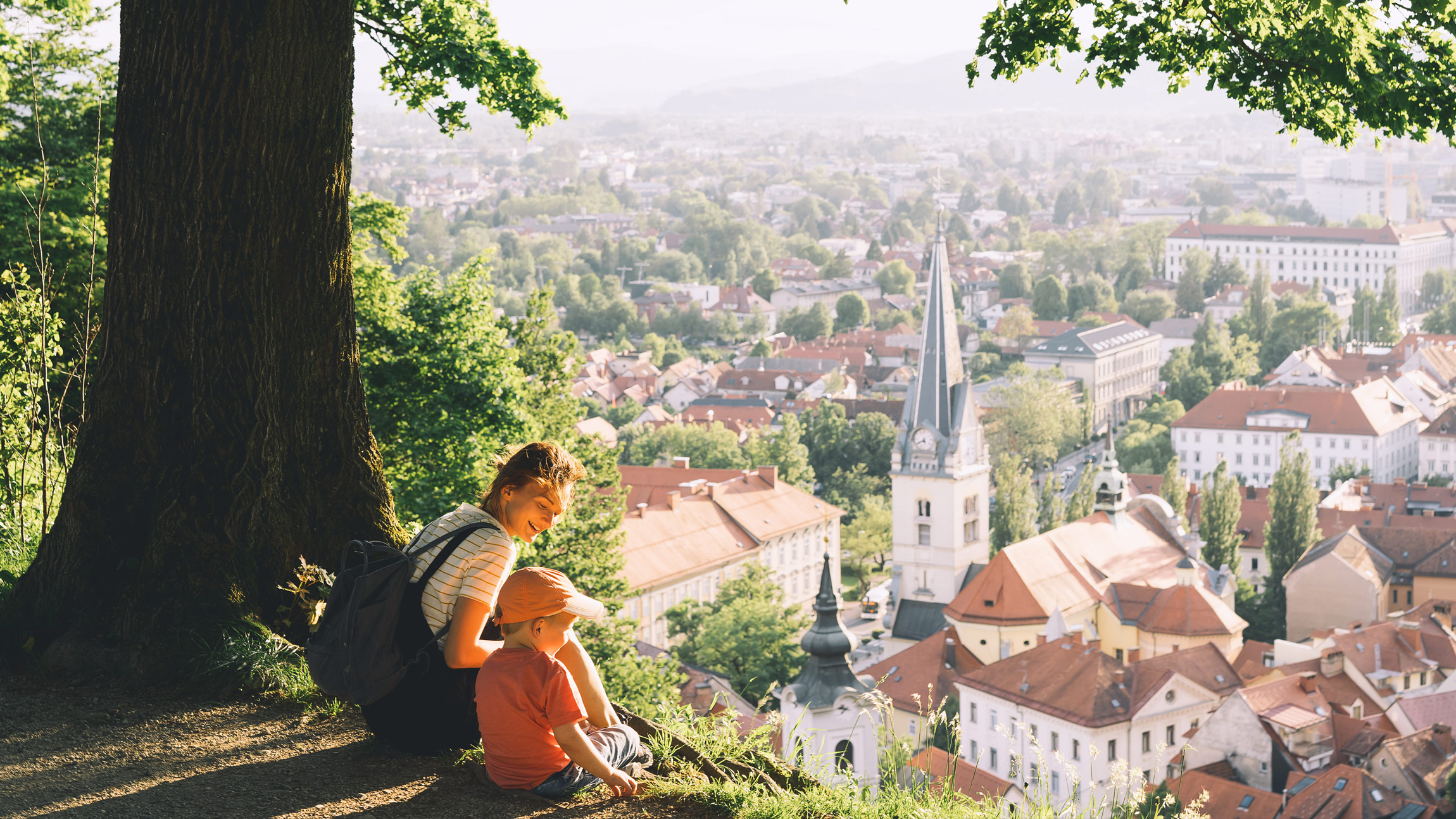 UNWTO Looks to the Future with EU Tourism Ministers

The UNWTO leadership has addressed an informal meeting of EU Ministers Responsible for Tourism, further strengthening ties with the European Institutions.

The Slovenian Presidency of the Council of the European Union included tourism on its programme of work, recognizing the sector’s heightened relevance and importance for inclusive, post-pandemic recovery. Addressing the Ministers, UNWTO Secretary-General Zurab Pololikashvili commended European leaders for protecting tourism jobs and businesses, and for playing a leading role in restoring confidence in international travel through harmonized rules and protocols and the introduction of the EU Digital COVID Certificate.

At the same time, the Secretary-General also provided the EU Ministers with an overview of UNWTO’s own work leading the sector’s response to the crisis, as well as more recent achievements advancing tourism’s climate action. Margaritis Schinas, Vice President of the European Commission, played an active role in the UNWTO Global Tourism Crisis Committee, created to unite the sector and provide clear, harmonized recommendations for recovery, and has also visited the UNWTO Headquarters in Madrid for face-to-face talks with the Secretary-General.

This latest intervention further strengthens the ties between UNWTO and the European Institutions, building on the work done prior to the pandemic. In February 2020, the UNWTO leadership visited Brussels. As well as addressing the European Parliament, Secretary-General Pololikashvili also met with Ministers and Secretaries of State for tourism of European Countries, making clear the role the sector can play in driving inclusive growth across the region and in advancing the ambitions of the European Green Deal. More recently, the UNWTO leadership returned to Brussels in October, with a more in-depth agenda focusing on tourism’s place in recovery and future growth for European economies and societies.

Following on from the informal meeting of EU Ministers Responsible for Tourism, UNWTO also took part in the 20th European Tourism Forum, also held against the backdrop of the Slovenian Presidency of the Council of the European Union. Europe’s Tourism Ministers will then be part of the upcoming UNWTO General Assembly, scheduled to take place in Madrid, Spain, 30 November to 3 December. 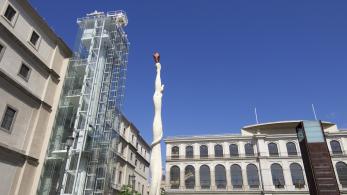 Spain to Become Centre of World Tourism for Three Days 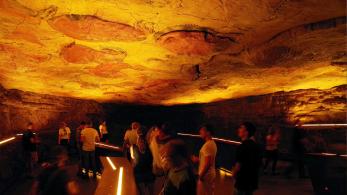 UNWTO and the Council of Europe to Promote Cultural Routes 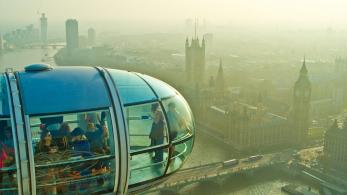 UNWTO Secretary-General: ‘The climate emergency is a bi... 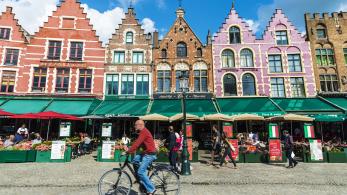