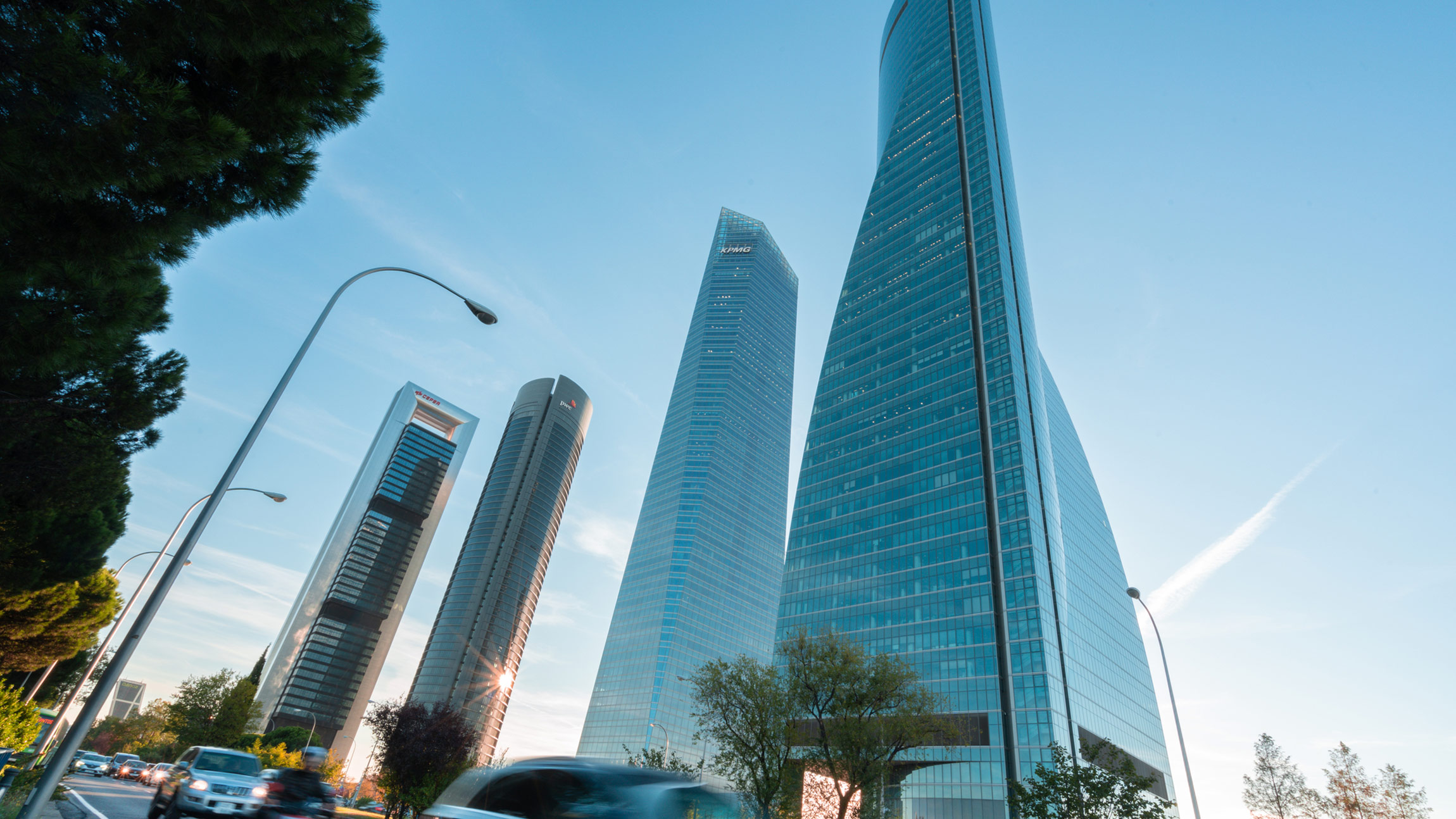 The World Tourism Organization (UNWTO) will hold the 24th General Assembly in Madrid, Spain, from 30 November to 3 December 2021. The General Assembly is UNWTO’s main gathering and the platform for Member States to approve UNWTO’s programme of work and budget for the coming biennium (2022-2023).

The 2021 General Assembly will place a special emphasis on the importance of innovation, education and rural development, as well as tourism’s role in inclusive growth, the theme of World Tourism Day 2021. Additionally, delegates will be presented with the International Code for the Protection of Tourists, a landmark legal instrument designed to restore trust in international travel.

Alongside this, and in line with UNWTO’s heightened emphasis on digital communications and visual storytelling, winners of the 2021 UNWTO Tourism Video Competition, aimed at recognizing promotional videos of Member States and Affiliate Members that highlight the sector’s resilience and its contributions to the Sustainable Development Goals (SDGs) will also be announced in Madrid.

Following protocol, the Secretary-General will present his report to the General Assembly on the implementation of UNWTO’s Programme of Work, actions and new initiatives since it last met in 2019. The agenda includes the selection of the UNWTO Executive Council Members for 2022, the World Committee of Tourism Ethics, as well as choosing the location and dates of the next session of the General Assembly, with Egypt, Portugal and Uzbekistan all set to submit bids. The Kingdom of Morocco had been scheduled to host this year’s General Assembly but subsequently confirmed that changing public health considerations meant it was unable to do so. In accordance with the Statutes and the rules of the Organization, the 24th session will take place at its Headquarters in Madrid, Spain.

Members will also be provided with updates on the opening of Regional Offices, including a first Regional Office for the Middle East, to work alongside the UNWTO Secretariat in Madrid, Spain, and planned themes for World Tourism Day in both 2022 and 2023. 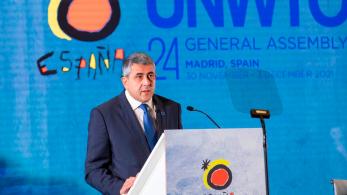 UNWTO Members Support Leadership and Back Plan for Tour... 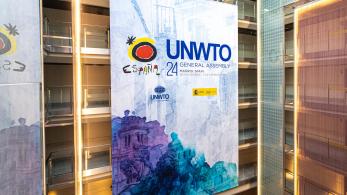 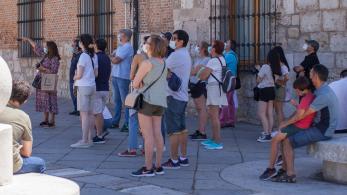 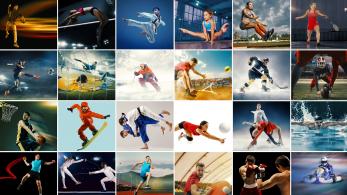 The First World Sports Tourism Congress: the Role of Sp...