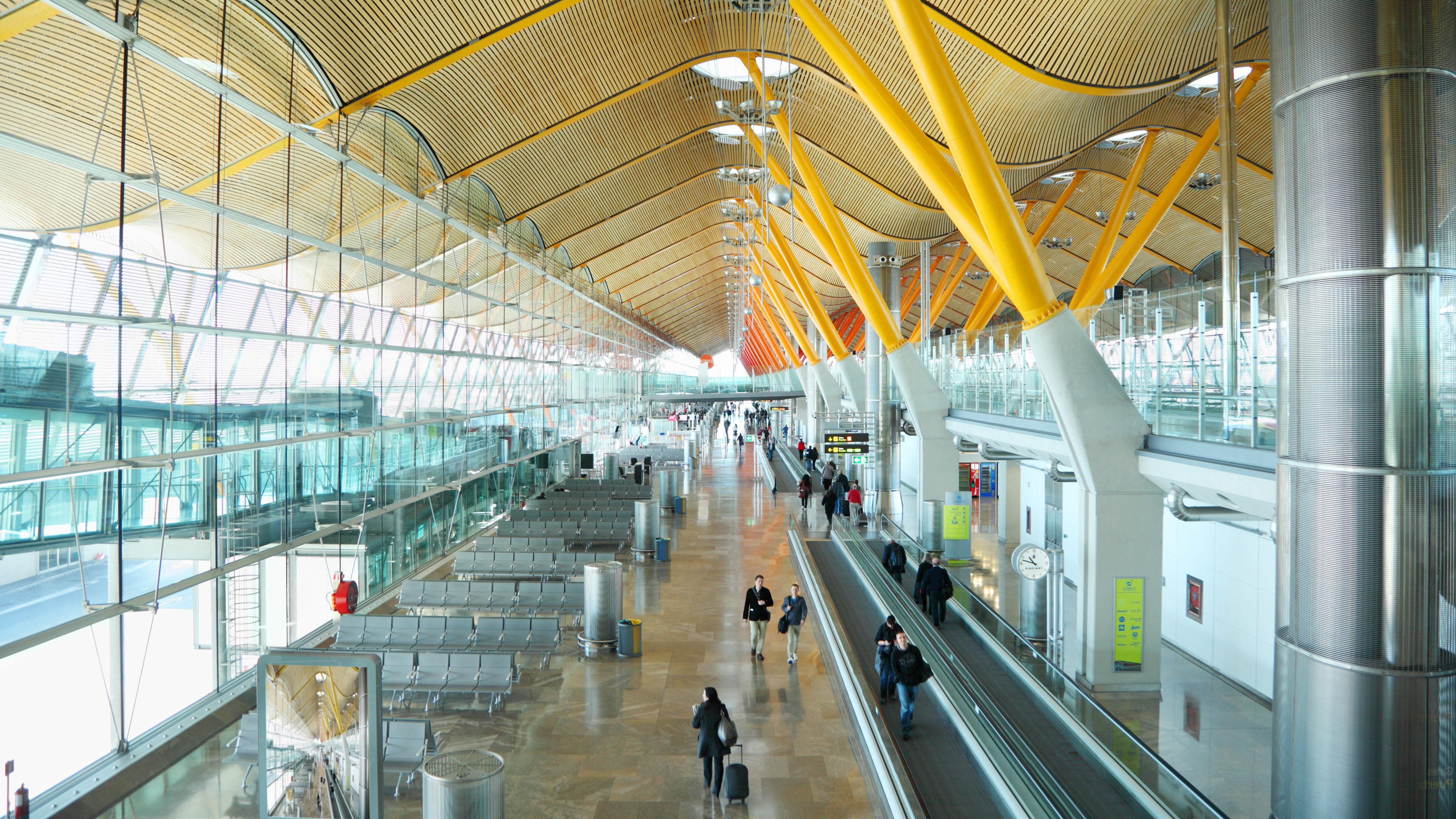 The World Tourism Organization (UNWTO) has welcomed Spain’s readiness to lead the way in restarting tourism. The head of the United Nations specialized agency attended a meeting with Spanish President Pedro Sánchez in Madrid today to learn about his government’s work to ease restrictions on travel introduced as a result of the COVID-19 pandemic. UNWTO Secretary-General Zurab Pololikashvili was invited to speak during the presentation of the restart plan as Spain looks to harness the power of the tourism sector to drive wider economic recovery.

As well as being one of the world’s leading tourism destinations, Spain is also the host country of UNWTO and one of its firmest allies in the mission to make the sector a cornerstone of national and international sustainable development. COVID-19 hit Spain hard, bringing tourism to a near-standstill. Now, under President Sánchez’s leadership, the government is working to restart tourism, providing a lifeline for the millions of people across Spain who depend on the sector for their livelihoods. The government has announced will soon open its borders to tourists from within the European Union. At the same time, the Spanish government has announced a support package worth 4.2 billion Euros for tourism, a sector that supports millions of jobs across the country.

Secretary-General Pololikashvili said: “By restarting tourism, and doing so in a responsible manner that protects the most vulnerable while safeguarding jobs and economic growth, Spain can send a strong signal to the rest of the world. The country has long been a global tourism leader, and I thank President Sánchez for again stepping up and setting an example for other countries to follow.”

By restarting tourism, and doing so in a responsible manner that protects the most vulnerable while safeguarding jobs and economic growth, Spain can send a strong signal to the rest of the world

Throughout the crisis, UNWTO has been working closely with President Sánchez and his government, as well as with leaders from the city and region of Madrid, to help mitigate the impact of COVID-19 on tourism, safeguard jobs and lay the foundations for recovery. Spain was a key member of the Global Tourism Crisis Committee, made up of government representatives, UN agencies and private sector leaders, and in this capacity helped craft UNWTO’s Recommendations for Recovery.

Secretary-General Pololikashvili has held meetings with Tourism Minister Reyes Maroto, as well as with Spain’s Exterior Minister Arancha González, the Secretary of State for Global Spain Manuel Muñiz, and the Minister of Transport José Luis Ábalos. He has also met with Presidenta Ayuso of Comunidad de Madrid, and with the city’s Mayor José Luis Martínez-Almeida.

This cooperation builds on the already-strong relationship between UNWTO and Spain. Earlier this year, King Felipe VI of Spain expressed his support for UNWTO’s work and its ambitions for tourism as a driver of sustainable growth, while President Sánchez has signalled his intention to provide the Organization with a new headquarters that reflects tourism’s growing importance in the global agenda. 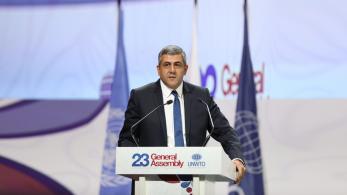 Message from Madrid: Tourism and COVID-19 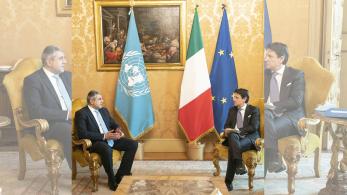 UNWTO and Italy Look Ahead as Official Visit Marks Rest... 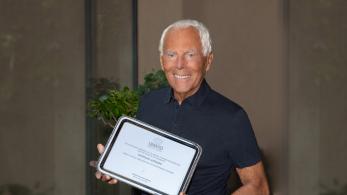