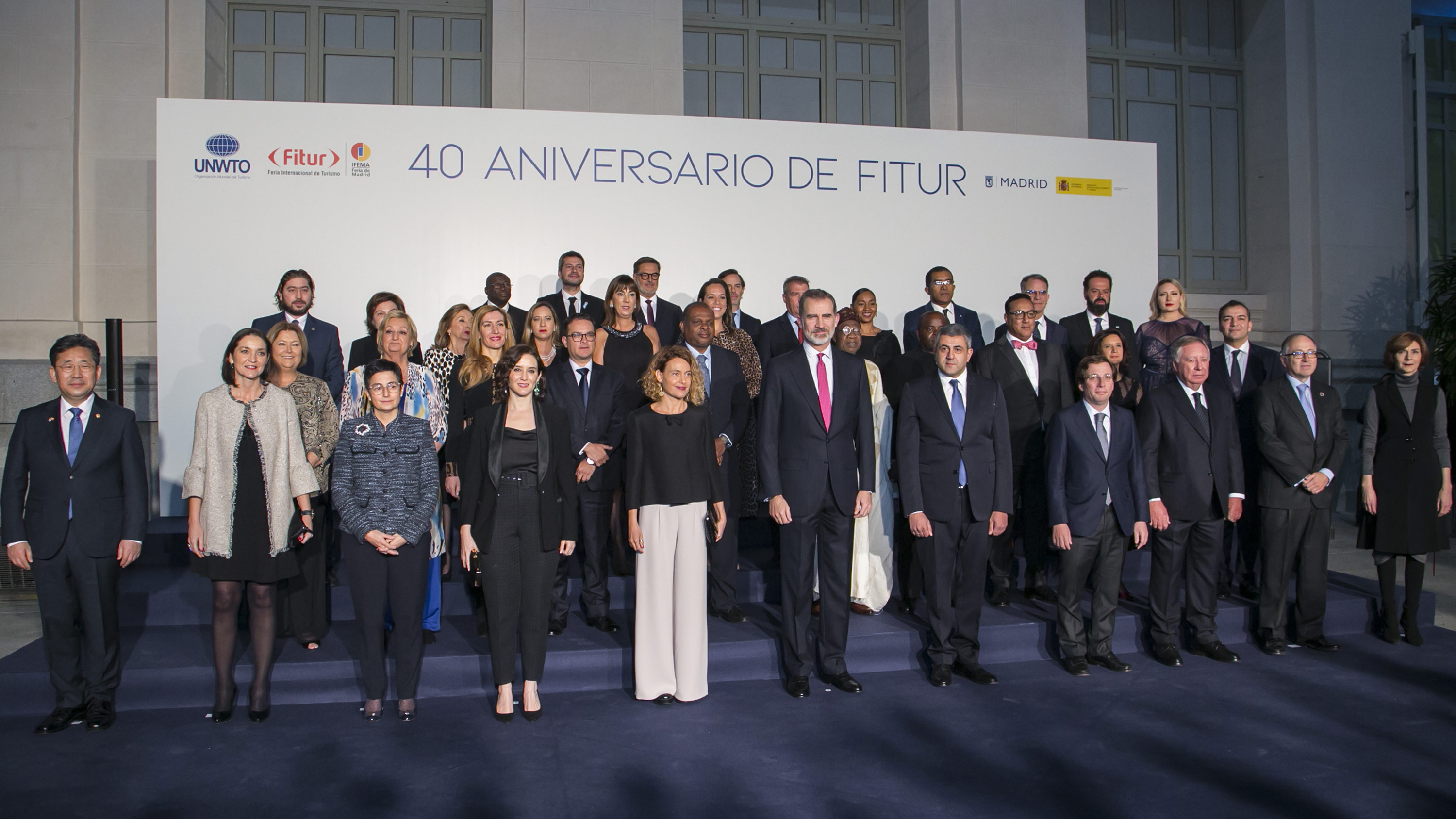 Held to mark the 40th anniversary of FITUR, one of the world’s leading tourism trade fair and the first one to be held every year, the dinner also saw Ministers from around the world join public and private sector leaders to celebrate tourism’s status as a key pillar of the global sustainable development agenda.

This is the first time UNWTO and FITUR have hosted a royal dinner and comes just weeks after UNWTO and the Government of Spain ensured tourism was part of the conversation at the COP25 UN Climate Summit, also held in Madrid.

The tourism sector is a source of wealth and employment, it is a tool for social cohesion, for the consolidation of the population, for fighting against climate change and inequality

UNWTO Secretary-General, Zurab Pololikashvili, thanked His Majesty and the Government of Spain for their strong commitment to UNWTO’s mission: “Your presence is an inspiration and a further reminder of our shared responsibility to continue improving tourism for the benefit of all. UNWTO is privileged to be based in Spain, a true world leader in tourism, and Madrid is also home to FITUR, a platform that brings tourism leaders together every year and sets the international agenda for our sector and its role in the world”.

HRH King Felipe VI commended UNWTO on its work to place tourism at the centre of sustainable development, adding Spain is proud to host the United Nations specialized agency for responsible and inclusive tourism.

He said: “The tourism sector is a source of wealth and employment, it is a tool for social cohesion, for the consolidation of the population, for fighting against climate change and inequality; It is an accelerator in the achievement of the SDGs and digital transformation.”

Also yesterday, Spanish Prime Minister Pedro Sánchez announced his support for UNWTO’s plans to host a Global Tourism Forum. “The Davos of tourism”, as Mr Sánchez labeled it, will have its first edition in the final months of this year. This event shows the commitment of UNWTO’s host country to fostering tourism for sustainable development, underscoring the sector’s contribution to the 2030 Agenda against the backdrop of the Decade for Action, with just ten remaining years to achieve the Agenda’s Global Goals. 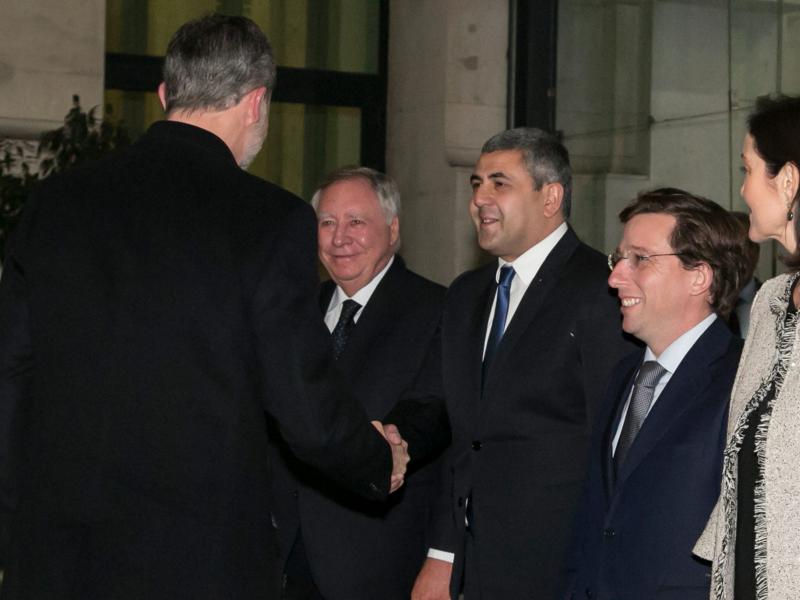 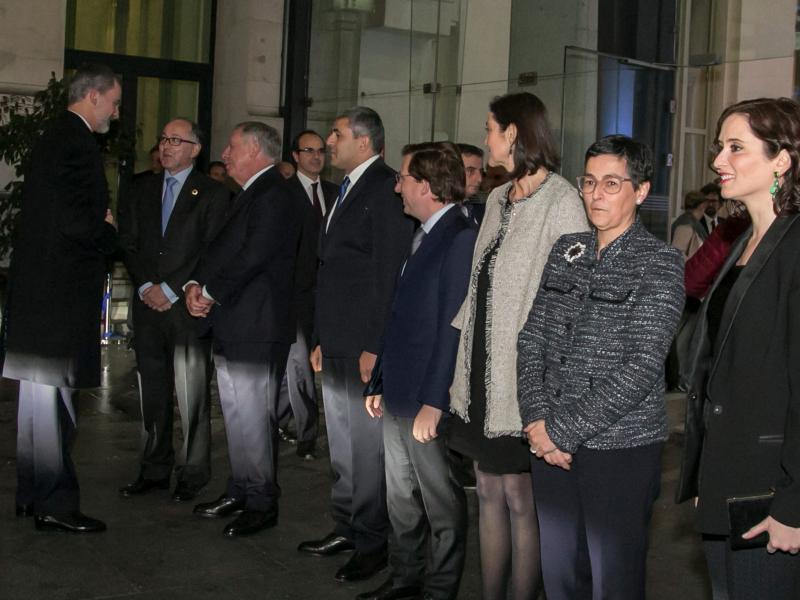 The King of Spain was introduced to VIP guests 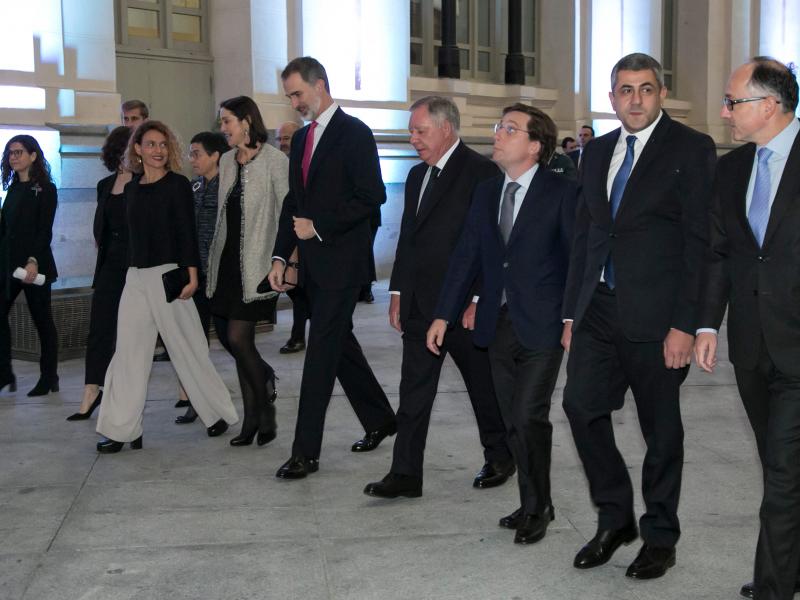 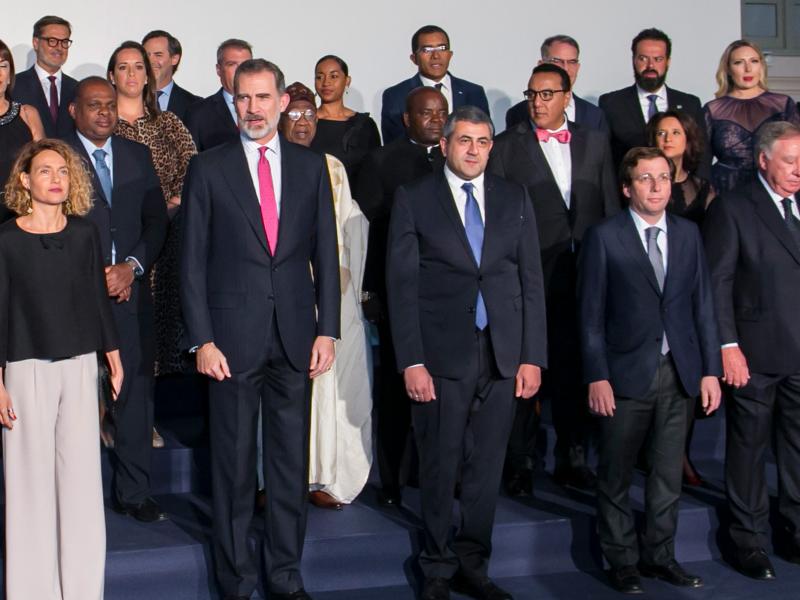 The King and UNWTO head stand for official pictures 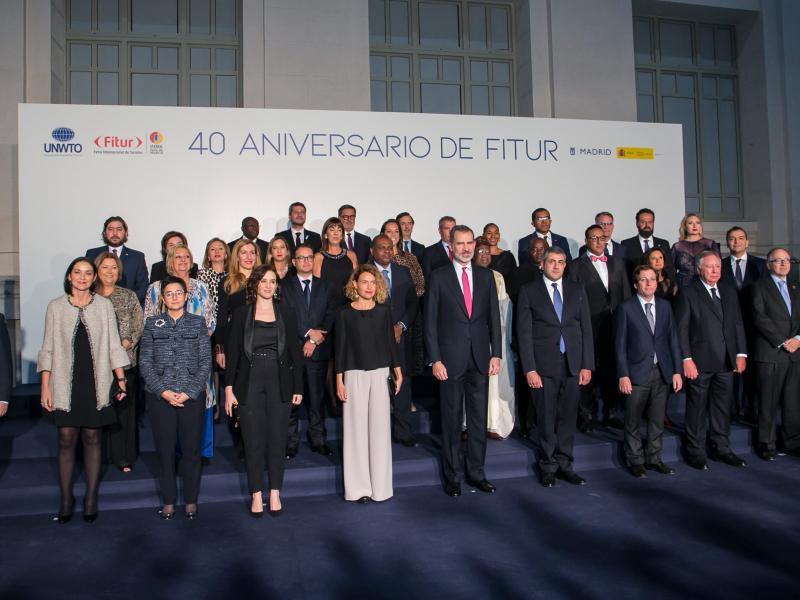 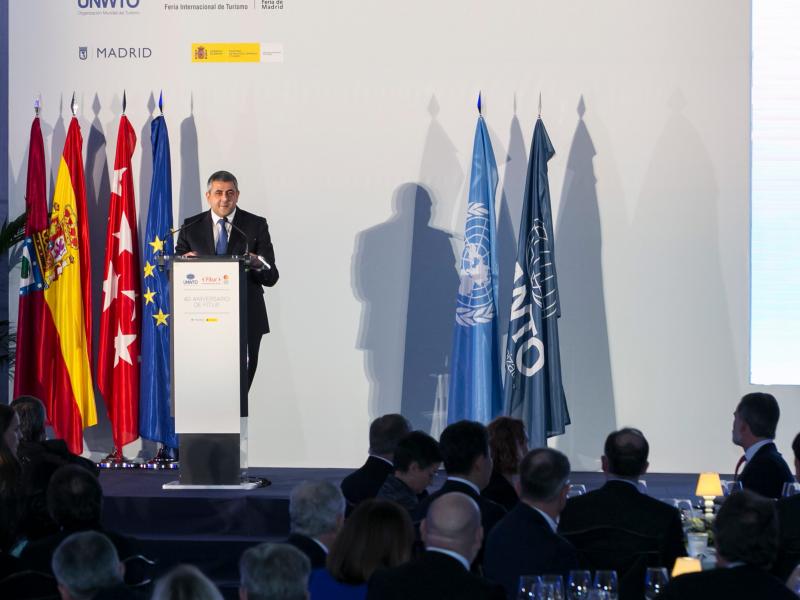 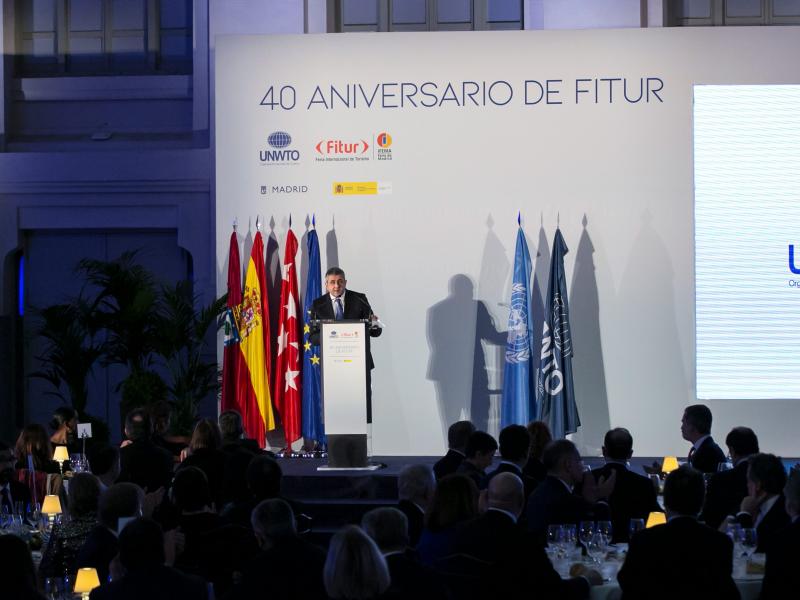 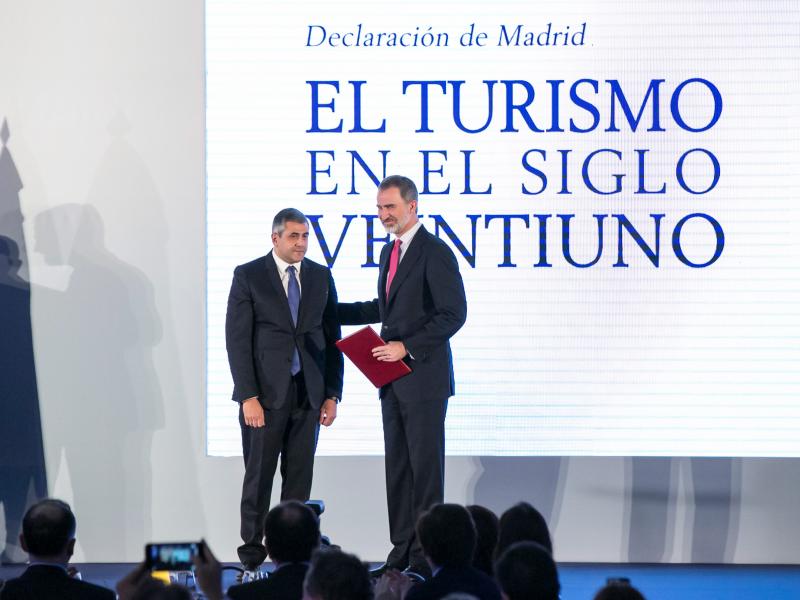 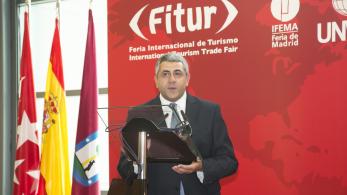