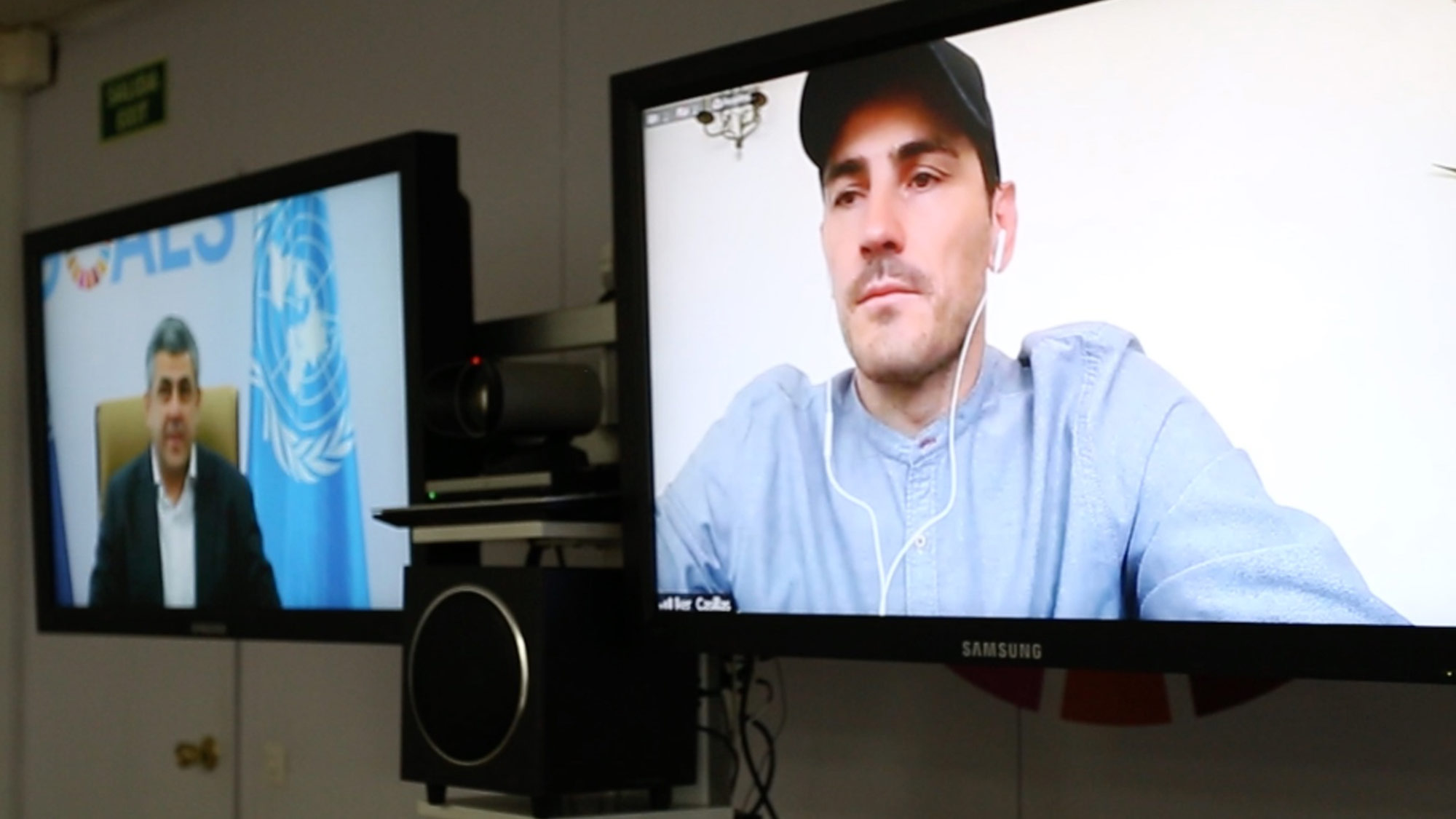 During the ceremony, which was held by videoconference, the Secretary-General of the World Tourism Organization, Zurab Pololikashvili, presented Casillas with a special plaque and thanked him for supporting tourism at a critical time when the sector has taken a hard hit and millions of jobs could be lost.

Pololikashvili said: “Sport and tourism foster the best of humanity. They promote the shared values of solidarity, teamwork and excellence. These are qualities that the global community needs now more than ever, as we face the greatest challenge of a generation. As a player, Iker Casillas is a winner and a leader, and I am delighted that he has decided to support us with his personality and new ideas to promote tourism.”

As a player, Iker Casillas is a winner and a leader, and I am delighted that he has decided to support us with his personality and new ideas to promote tourism.

For his part, Casillas expressed his appreciation for the designation and acknowledged that “inside and outside football we have a responsibility to people and to enterprises, so I am happy to be part of an organization as important as the World Tourism Organization.”

The player took the opportunity to echo the World Tourism Organization’s key message in the face of COVID-19, highlighting that “together, we can achieve it, it’s better to stay home today so that we can travel tomorrow.”

Casillas thus joins other prominent football figures such as Lionel Messi, Andrés Iniesta, Michel Salgado, Fernando Hierro, Didier Drogba and Vicente del Bosque, who have been designated as Ambassadors of the Organization for the promotion of responsible tourism.

The goalkeeper, one of the game’s most outstanding players thanks to his role in Real Madrid and the Spanish national team, pledged to give greater visibility to the values of this sector on the world stage. 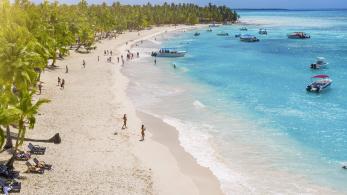 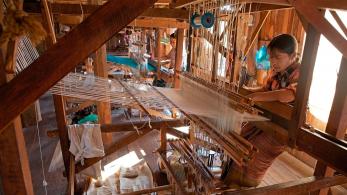 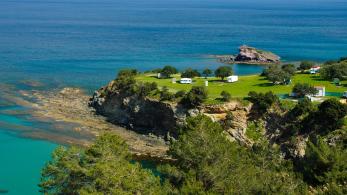 All Regions #RestartTourism COVID-19 Working Together 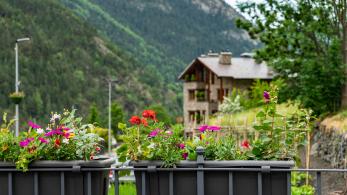