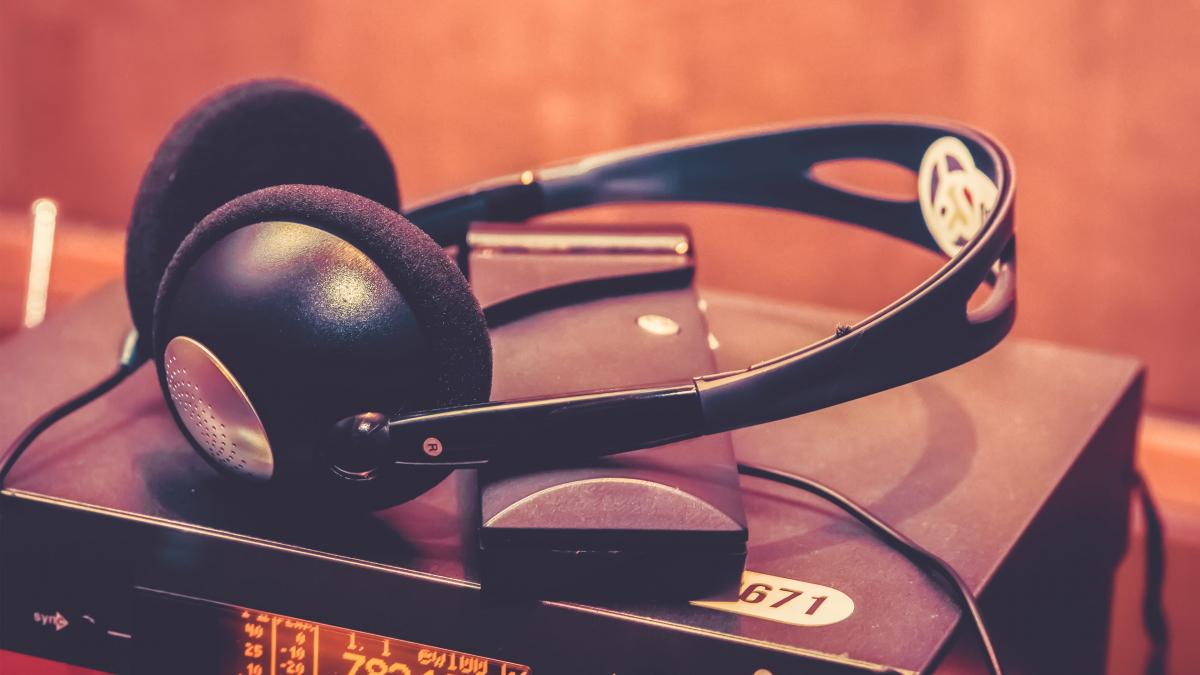 There are five official languages of UNWTO. There are Arabic, English, French, Russian and ‎Spanish. ‎