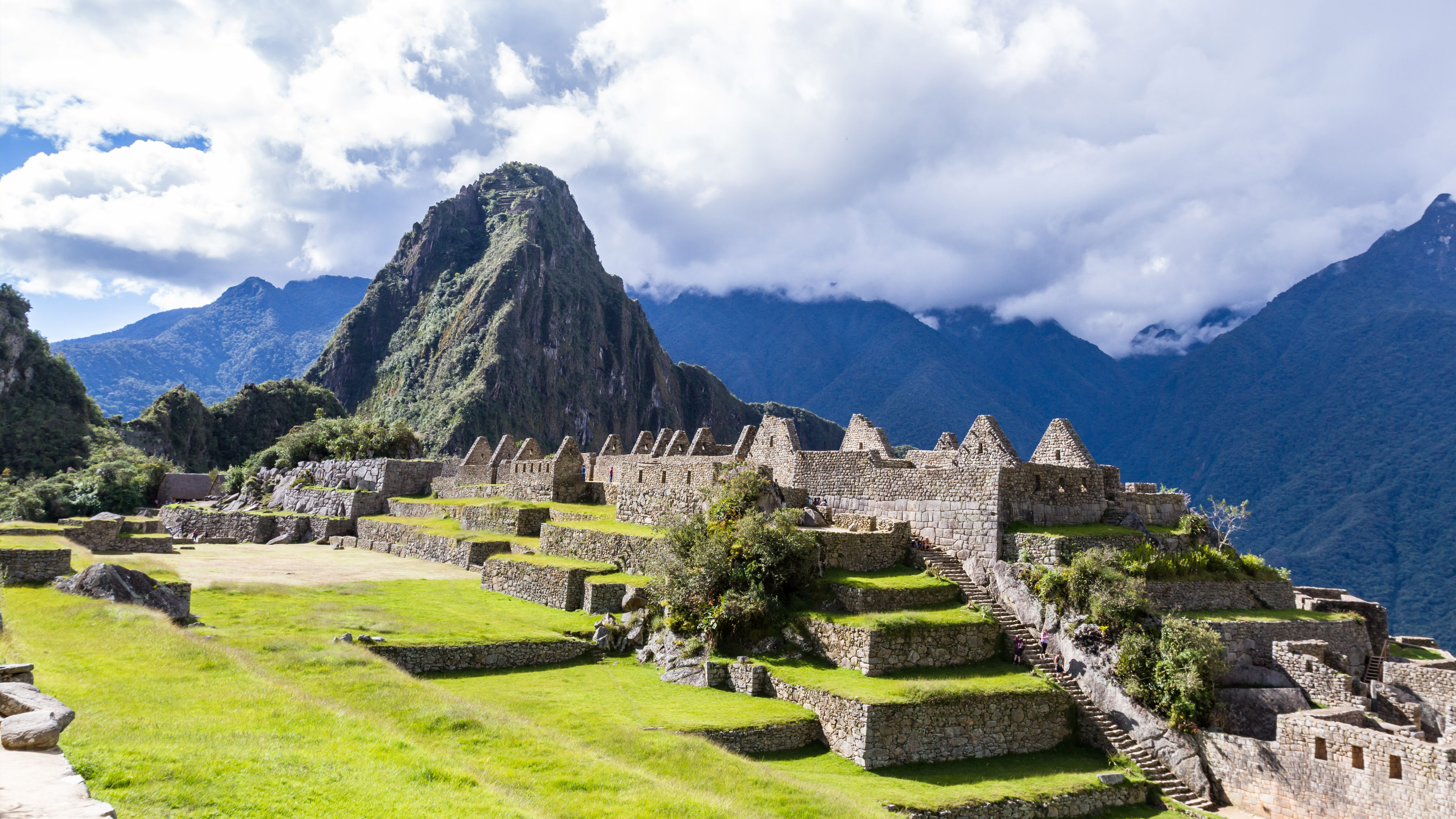 Machu Picchu: the First Carbon Neutral Wonder of the World

Declared a World Heritage Site by UNESCO in 1983 and one of the New Seven Wonders of the Modern World in 2007, the Historic Sanctuary of Machu Picchu can be defined as an archaeological wonder. However, its natural wealth is not yet appreciated to its true extent, if we consider that it is the natural habitat of species such as the Andean bear (Tremarctos ornatus), in addition to endemic birds and orchids. It is one of the most fragile and threatened ecosystems on the planet.

The loss of cloud forests is a latent global impact risk caused by a variety of factors, such as population growth and unregulated land use for grazing, logging or agriculture, leading to various habitat alterations and degradation of ecosystem services, including the capacity for absorption of carbon dioxide (CO2) and other greenhouse gases.

Among the  most  obvious consequences is the one the United Nations warned against in September 2019: we live in a period of climate emergency, which will increasingly impact all social and economic segments, without exception. The increasingly evident climate emergency is not a natural phenomenon,  but  the result of several –relatively few– decades of excesses in the emission of greenhouse gases, which today accumulate in the atmosphere and alter the balance of the climate on our planet.

In Peru, it is  estimated that about 5% of total emissions are related to tourism. This fact reveals the importance of the commitment of the tourism industry to the United Nations Sustainable Development Goals, mainly with Goal 12 (Responsible Production and Consumption)  and Goal 13  (Climate Action), which promotes CO2 mitigation through offsetting and reducing emissions.

These three levels of action are integrated into the One Planet vision for people, planet and prosperity.

It was in this context that last 14 October 2020, a strategic alliance constituted by the Municipal District of Machu Picchu, Inkaterra, Grupo AJE and the National Service of Protected Natural Areas (SERNANP), supported by allies at the Commission for the Promotion of Peru for Export and Tourism (PROMPERU), the Ministry of Environment, the Sociedad Hoteles del Perú association, and the Peruvian Association of Adventure and Ecotourism Companies  (APTAE), announced their climate commitment to make Machu Picchu the first wonder of the world and the first international tourism destination to obtain carbon neutral certification.

A collaboration was initiated with the certification company Green Initiative, in order for Machu Picchu to meet the necessary requirements to achieve carbon neutral certification within four months. This commitment seeks to reduce carbon emissions by 45% by 2030, and to achieve zero net emissions (carbon neutrality) by the year 2050, in accordance with the guidelines of the Paris Agreement.

This alliance was incited in the wake of a waste management crisis in Machu Picchu, due to which UNESCO considered the inclusion of the Citadel on the List of World Heritage in Danger in 2016.

The first action was the donation by Inkaterra and AJE of a compacting machine to the MP municipal district to process seven tons of plastic waste daily. The success of this initiative was followed by the Oil to Biodiesel and Glycerine Transformation Plant, inaugurated in 2018 at the Inkaterra Machu Picchu Pueblo Hotel in order to prevent oil seepage into the Vilcanota River.

The most recent project is an innovative technology with the ability to process eight tons of organic waste through pyrolysis (chemical decomposition at high temperatures in the absence of oxygen, without carbon emissions). This generates  bio-coal, a natural fertilizer that will help the reforestation of the cloud forest with one million Cinchona officinalis  trees, an iconic species with medicinal properties that is depicted in the national coat of arms, and other endemic species, whose cultivation will help restore biodiversity and prevent natural disasters in Machu Picchu.

Peru, as a destination, enjoys the privilege of having this cultural and natural heritage of humanity, which entails the great responsibility of safeguarding it for future generations. This alliance committed to the decarbonization of Machu Picchu is an example of this commitment to climate action of destination Peru. This is a success story about the goals that can be achieved when the public and private sectors work hand in hand. With the support of the local community, this is Latin America’s first destination to have achieved a circular economy, through the sustainable management of its waste.

Peru will have the first Wonder of the Modern World committed to carbon neutrality and certified as such, mitigating its carbon footprint and offering all its visitors a climate-responsible experience consistent with the major challenges of the tourism sector and the planet.

This article for Transforming One Planet Vision into Action has been prepared by the members of the Patronato de MachuPicchu, a multi-sector collaboration that supports the District Municipality of Machu Picchu, catalyzing the exchange of knowledge, the mobilization of resources and strategic projects that contribute to sustainable investment and development. For more information visit Green Initiative website.