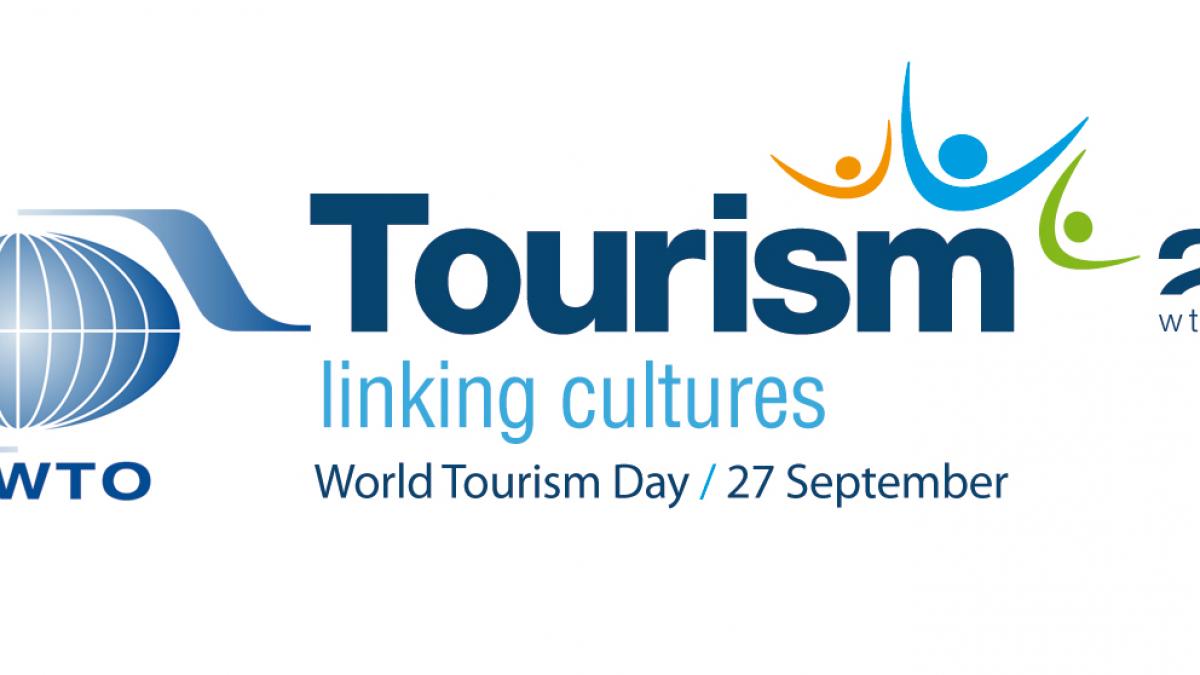 As the world celebrates World Tourism Day on 27 September, experts in the field of tourism and culture have underscored the need for local community engagement in tourism development at the official celebrations in Egypt (27 September, Aswan, Egypt).

“The importance of this day cannot be underestimated,” said the Minister of Tourism of Egypt, Mounir Fakhry Abdel Nour, opening the celebrations. “Tourism has become one of the most important components of nations, economically, socially and culturally, and this needs to be recognized”.

Events in Aswan included a High Level Think Tank on the 2011 theme, Tourism - Linking Cultures, at which industry leaders, Ministers of Tourism and academics debated the role of tourism in mutual understanding, human enrichment, tolerance and peace. “Cultural heritage is ultimately an expression of the people,” said United Nations Educational, Scientific and Cultural Organization (UNESCO) representative, Peter Debrine. “This expression is shared with tourists and it is this interaction which makes tourism such an important vehicle for promoting cross-cultural understanding”.  During the debate, moderated by CNN’s Anita Mendiratta, the importance of involving and engaging with local communities in order to facilitate tourism’s potential to link cultures was repeatedly highlighted.

The Minister of Culture and Tourism of Greece, Pavlos Yeroulanos, warned that without local community involvement, destinations run the risk of manufactured cultural representations. This was echoed by the Founder and Head of the Centre for Peace Research and Peace Education at the University of Klagenfurt in Austria, Werner Wintersteiner, who argued that people should consciously decide how they want to present themselves to tourists, and by the Founder and Managing Director of Songa Africa, Rosette Rugamba, who spoke of making tourism “personal and relevant” not just for visitors, but also for hosts.

“We need public-private-community partnerships in order to maximize tourism’s role in intercultural understanding,” said the former Minister of Tourism of Indonesia, I. Gde Ardika. Representing the business community, the Chief Executive of TUI, Michael Frenzel, agreed with Mr. Ardika’s appeal for collaboration and called for open dialogue at all stages and all levels of tourism development.

UNWTO Secretary-General, Taleb Rifai, pointed to the relevance of holding the event in Egypt, “one of the world’s first tourism destinations”, especially given the 2011 theme, Tourism – Linking Cultures. “Egypt has played an extraordinary role in bringing peoples, cultures and religions together through tourism over thousands of years and it is this process that is at the heart of today’s celebrations,” he said.

Emerging from the Think Tank debate were the Aswan Recommendations on Maximizing Tourism’s Role in Linking Cultures. The Recommendations set out six key actions to be taken by tourism stakeholders and include ensuring that all those supplying tourism services have the appropriate local knowledge in order to serve as mediators between visitors and local communities, and that all involved in tourism commit to the Global Code of Ethics for Tourism.

World Tourism Day is celebrated annually on 27 September. Its purpose is to foster awareness among the international community of the importance of tourism and its social, cultural, political and economic value. The event seeks to address global challenges outlined in the UN Millennium Development Goals (MDGs) and to highlight the contribution the tourism sector can make in reaching these goals.

Photos of the official celebrations