The 6th UNWTO International Meeting on Silk Road Tourism highlighted the increasing interest in developing cultural routes associated with the Silk Road and succeeded to raise the profile of tourism along this emblematic route. The event was jointly organized by UNWTO, the China National Tourism Administration (CNTA) and the People’s Government of Gansu Province (1-3 August 2013, Dunhuang, China).

Topics discussed ranged from heritage management, investment, travel facilitation and product development, with aims to establish the Silk Road as one of the world´s most outstanding travel routes.

As the largest Silk Road event to ever take place in China, the Meeting marked the opening of the 3rd Dunhuang Silk Road International Tourism Festival, which showcased cultural festivals and events. The province of Gansu, in China´s northwest region, has prioritized tourism as a key pillar for economic growth. For centuries, the province was the vital corridor between China and Central Asia and comprised about 1,600 kilometers of the Silk Road.

UNWTO Secretary-General, Taleb Rifai, acknowledged the strength and commitment of the People’s Government of Gansu Province for hosting the Meeting in the wake of the 6.6 magnitude earthquake that hit Dingxi in Gansu´s southeast region ten days before. “In welcoming the international tourism community to Dunhuang at such a difficult time, Gansu has impressed the delegates not only with its outstanding tourism offer but with its courage and dedication to supporting the sector,” he said.

The Meeting showcased China´s diverse range of Silk Road destinations while highlighting the growing importance of the Chinese outbound market, expected to reach 94 million by the end of 2013. Tourism is playing an increasing role in China´s ongoing economic development, with double-digit growth of domestic tourism and the China Tourism Law set to be enacted on 1 October. “Our continued policy aimed at encouraging Chinese nationals to travel is designed to contribute to the healthy development of the sector and softening the social and economic concerns in other parts of the world,” said Shao Qiwei, Chairman of the China National Tourism Administration.

During the Meeting, the Chinese Chamber of Tourism, along with eight of the country´s most influential tourism corporations, signed the private sector’s commitment to the UNWTO Global Code of Ethics, by which companies pledge to implement the ethical provisions of the Code in their policies, plans and business operations.

With a record level of presence from Asia and the Pacific destinations, the Meeting was attended by over 250 delegates from 25 countries across the Silk Road. A special official welcome was given to new Silk Road Member States, Indonesia and San Marino. Also present were representatives from major institutions and UN agencies including the United Nations Educational, Scientific and Cultural Organization (UNESCO), the World Bank, the Pacific Asia Travel Association (PATA), the Association of South East Asian Nations (ASEAN), the United Nations Conference on Trade and Development (UNCTAD), the International Council on Monuments and Sites (ICOMOS) and the Council of Europe. 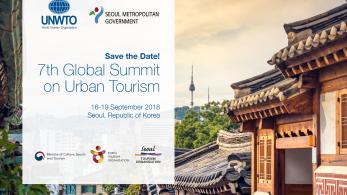 UNWTO: Laying out a Sustainable Future for Urban Tourism 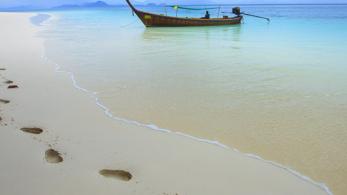 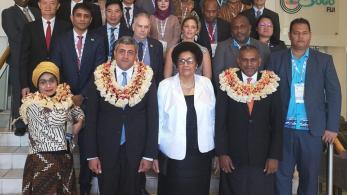 Climate-friendly initiatives and actions essential for ... 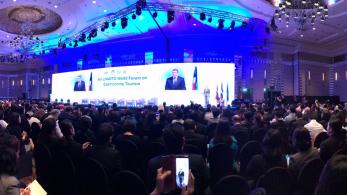