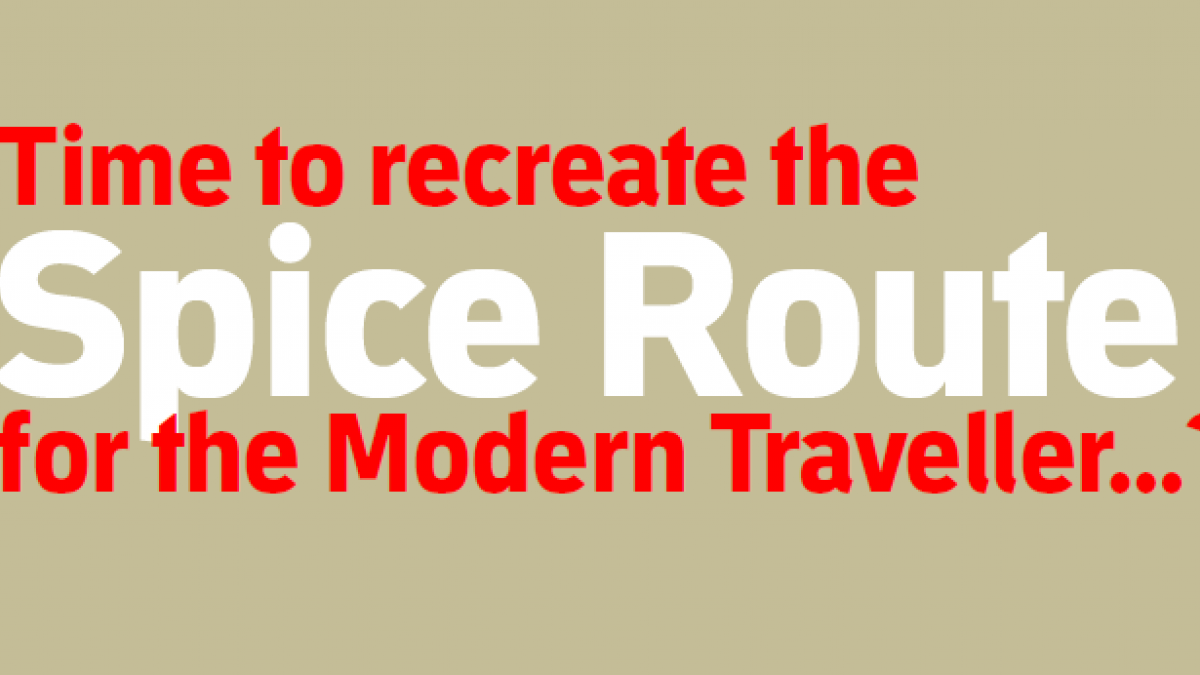 Kerala, the south-west Indian State famous for its historical spice trade and more recently for its award-winning model of responsible tourism development, is now looking to learn from UNWTO´s experiences along the Silk Road by developing tourism along the ancient ¨Spice Route.¨

Kerala´s Secretary of Tourism, Mr. Suman Billa IAS, visited UNWTO Headquarters in Madrid recently to present the Kumarakom model of responsible tourism, a project that was launched in 2008 and which has since not only spread the benefits of tourism to the native people of Kumarakom (a popular tourism destination in Kerala) but also won the Indian National Tourism Award for Best Responsible Tourism Project of the Year (2008-2009).

The Kumarakom model focuses on small-scale production and selling of traditional crafts and ethnic products, the participation of local people (especially women) and economic generation through local business ownership and the use of local produce in hotels and resorts.

Mr. Xu Jing, UNWTO Regional Director for Asia and the Pacific, highly praised this initiative, noting its alignment with UNWTO´s mission to promote sustainable tourism as a driver of economic growth, inclusive development and environmental sustainability.

In view of the successes of UNWTO´s work along the historical Silk Road, the State of Kerala is now looking to develop a theme-based tourism initiative centered around the ancient port of Muziris, in central Kerala.

This site contains excavation sites and monuments which tell the 3000 year old history of the area, and a proposal to develop a multi-national, jointly promoted, spice-themed route modeled on the Silk Road was discussed with UNWTO during Mr. Billa´s visit.

As is the case with UNWTO´s work along the Silk Road, a strong focus on sustainability and the involvement of local communities will be central elements of the spice route project, with Mr. Billa noting that the master plan will follow international guidelines such as the UNESCO Convention Concerning the Protection of the World Cultural and Natural Heritage, the Nara Document on Authenticity and recommendations set by the International Council of Monuments and Sites (ICOMOS).

Tourism, when developed in line with the Global Code of Ethics and managed responsibly, has the potential to be a key driver of economic development, a strong force for cultural and ecological preservation and a contributor to the achievement of the Millennium Development Goals.