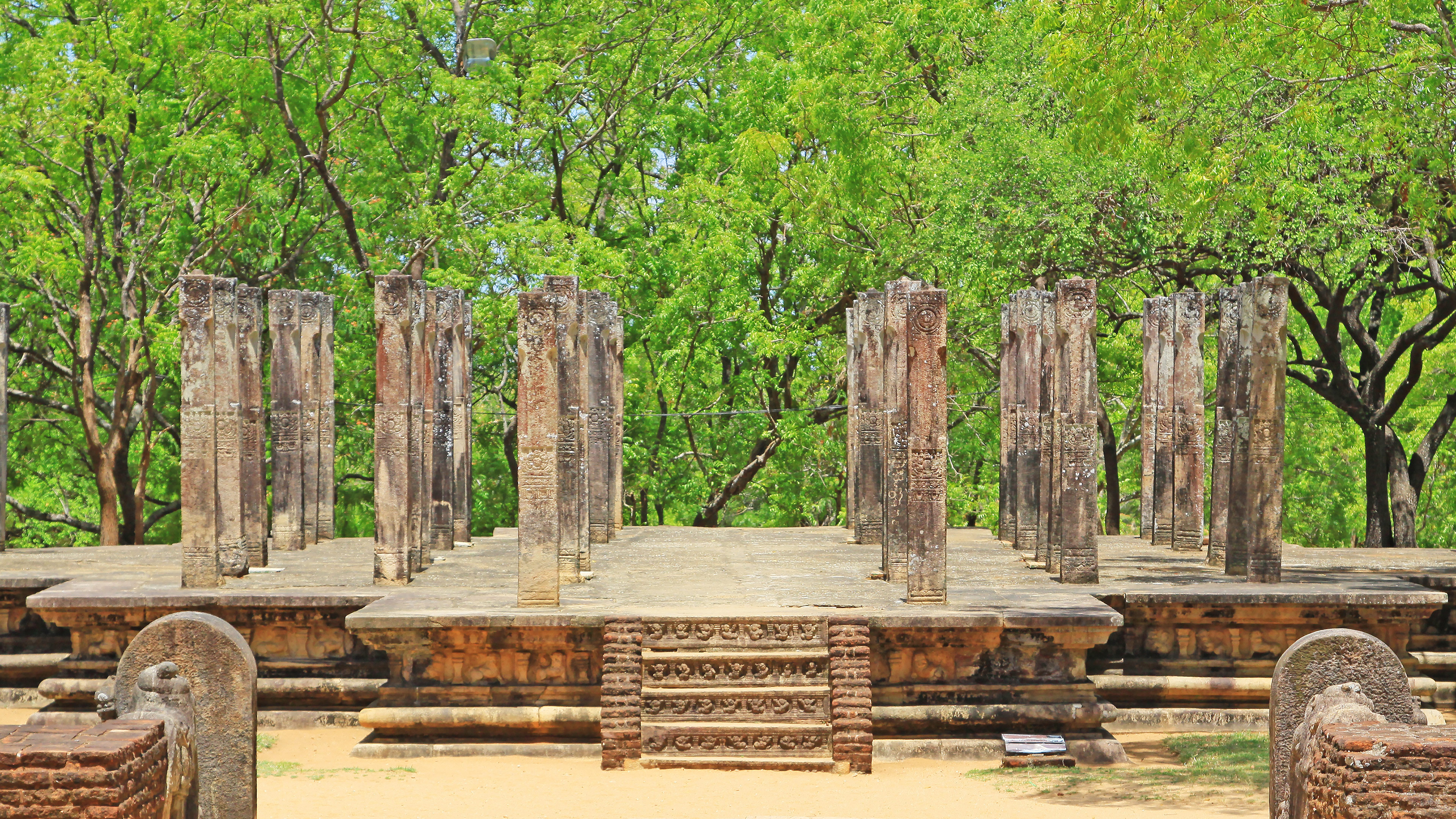 In great part, the outputs of the discussion during the Think Tank and the recommendations that followed, allowed UNWTO Secretariat to include the specific topic of women’s economic empowerment in tourism in the Organization’s General Programme of Work for 2008 and 2009. In so doing, UNWTO appointed its first Special Advisor on Women and Tourism, Pakistani senator Mrs. Nilofar Bakhtiar and handed over project development to the Organization’s Cultural, Social and Ethical Aspects of Tourism section. The General Assembly that was held this same year in Cartagena de Indias, Colombia, endorsed these activities and underscored the importance of World Tourism Day to be conceived as a yearly campaign to raise awareness on the constructive social role of tourism.