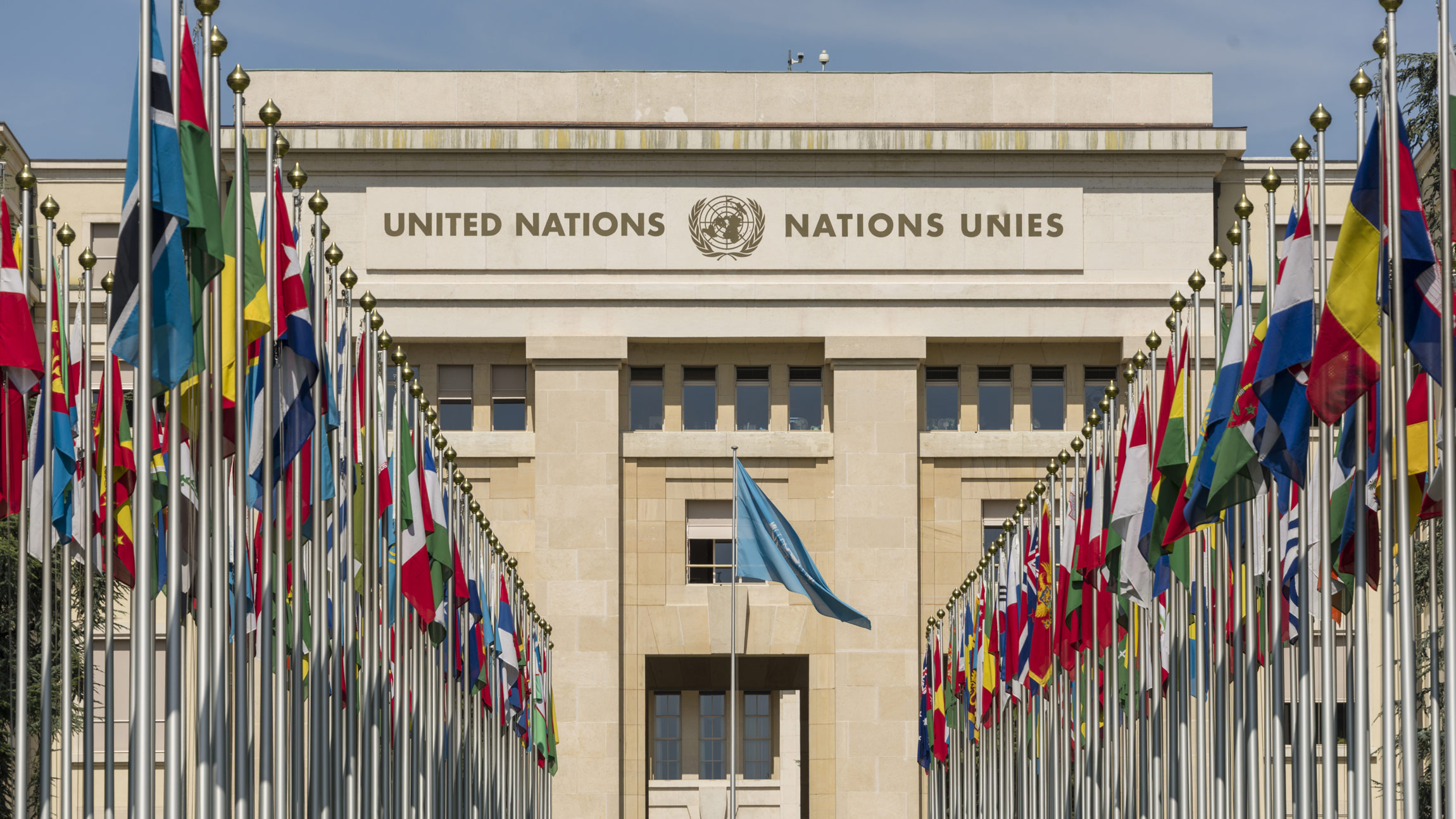 UNWTO in Geneva: Against Restrictions and For Peace and Tourism for All

UNWTO has concluded a week of meetings in Geneva, securing strong backing for its call to ease travel and enhancing strategic partnerships to define the future of tourism. UNWTO also emphasized that diplomacy is the only option to man-made problems and amplified tourism’s voice for peace and international solidarity.

UNWTO strongly condemns unilateral and unjustified acts of aggression and stands by UN Secretary-General António Guterres in his call for diplomacy to win out. UNWTO Secretary-General Zurab Pololikashvili says: “At a time where diplomacy has been abandoned, the values of tourism, a pillar of peace and solidarity, are more vital than ever.”

UNWTO, WHO and the new trust architecture

At a time where diplomacy has been abandoned, the values of tourism, a pillar of peace and solidarity, are more vital than ever

At the start of the week, UNWTO was welcomed to the headquarters of the World Health Organization (WHO) by its Director-General Dr. Adhanom Ghebreyesus. Together, the leaders of the two UN agencies agreed on the importance of lifting or easing travel restrictions wherever possible, citing their ineffectiveness and the economic and social cost of closing borders to tourists.

Mr Pololikashvili stressed that “UNWTO is proud to work with WHO to restart tourism safely and responsibly for the benefit of many across the world.” UNWTO and WHO agree on the need for a new “trust architecture” to restore confidence in travel and kickstart the sector’s recovery.

Talks between Secretary-General Pololikashvili and the Director-General of the International Air Transport Association (IATA) Willie Walsh also focused on the collaboration towards the safe return of travel, highlighting the need for common rules and restoring trust.

The official visit to Switzerland was an opportunity to advance several of UNWTO’s strategic priorities, among them tourism jobs and education. The Secretary-General and his team were welcomed to the Gilon Institute of Higher Education and the Hotel Institute Montreux (HIM) by its Dean Ulrika Björklund and to the new UNWTO International Centre Switzerland at the Bella Vista Higher Education Campus in Altdorf. To advance plans to empower a new generation of tourism leaders, UNWTO met with the Swiss Education Group CEO Yong Shen and with Benoit-Etienne Domenget, CEO of Sommet Education, UNWTO’s partner for online learning.

In Nyon, an official visit to the headquarters of UEFA (Union of European Football Associations) saw Secretary-General Pololikashvili enhance the ties between two of the world’s biggest and most cross-cutting sectors. Alongside UEFA President Aleksander Čeferin, the two organizations agreed to work together to promote and grow sports tourism, and build a joint legacy through empowering youth, starting at the UNWTO Global Youth Tourism Summit in August.

The Secretary- General visited Gruyères, named one of the Best Tourism Villages by UNWTO at the 24th General Assembly, where he commended the commitment to harnessing tourism to promote and protect its cultural and gastronomic heritage and support jobs and local businesses. Alongside the visit – a first to one of the Best Tourism Villages – the UNWTO delegation also met with Eric Jakob, Ambassador of the Swiss State Secretariat for Economic Affairs (SECO), whose brief includes tourism policy, as well as with Martin Nydegger, CEO of Switzerland Tourism. The meetings offered the UNWTO leadership a chance to welcome Switzerland’s recent decision to lift almost all restrictions on incoming tourists, setting an example for other countries to follow. 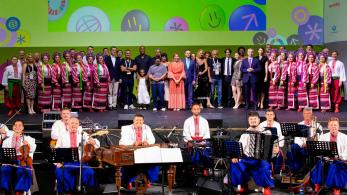 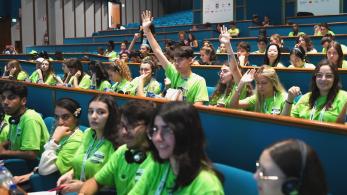 “Sorrento Call to Action”: Youth to Play an Active Role... 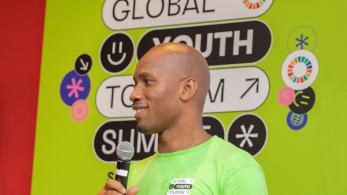