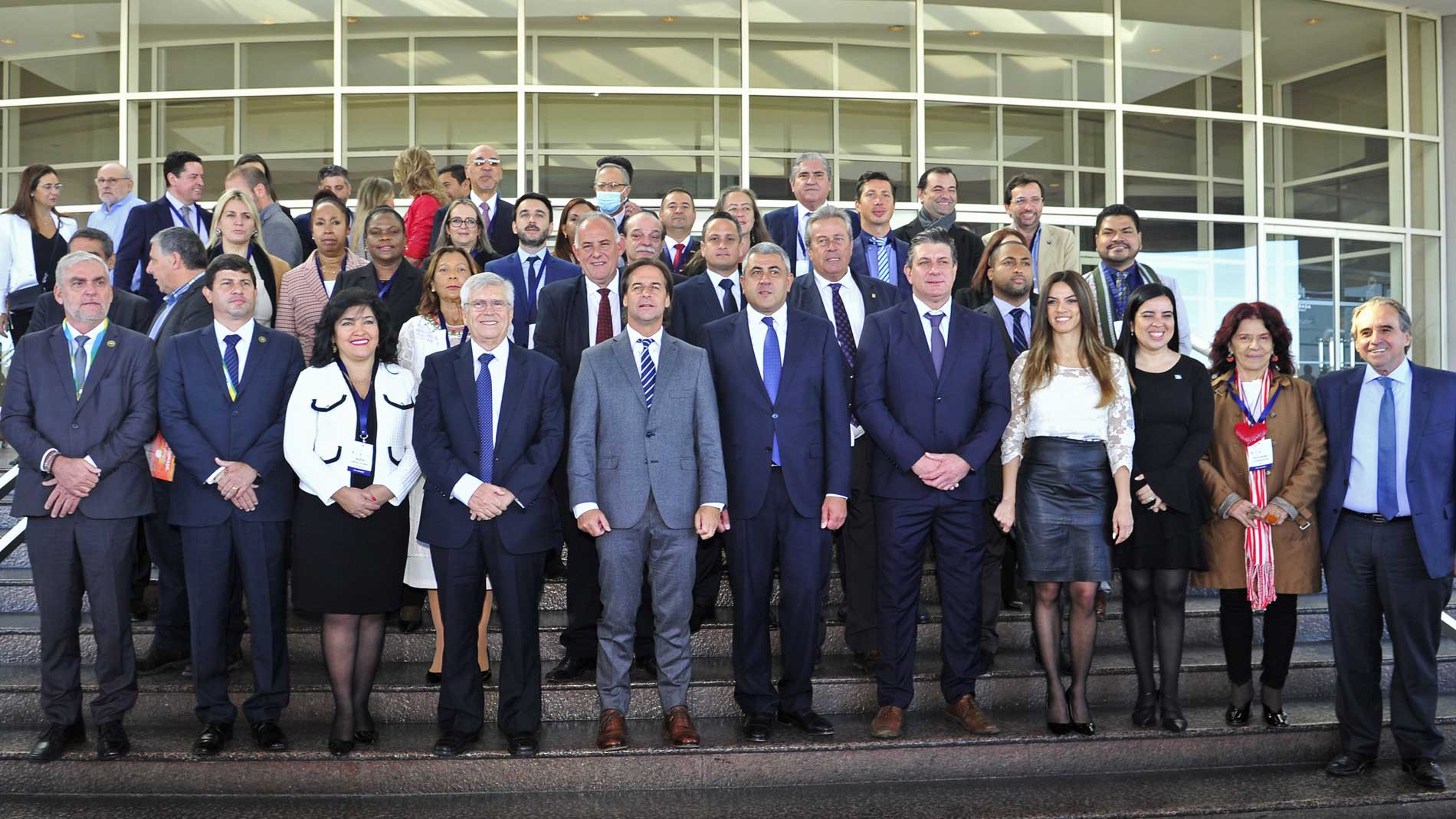 UNWTO Secretary-General Zurab Pololikashvili has met with key figures from the Organization’s American Member States, to further strengthen international cooperation and advance a shared vision for the future.

Against the backdrop of the 67th meeting of the UNWTO Regional Commission for the Americas, held in Punta del Este, Uruguay, Secretary-General Pololikashvili enjoyed a productive meeting with the country’s President Luis Lacalle Pou. Joining them were Minister of Tourism Tabaré Viera, Minister of Foreign Relations, Francisco Bustillo, and high-level government authorities for the sector. The strong political presence reflected the commitment to tourism at the government level. The sector’s cross-cutting nature means tourism has been included in a wide range of government policies and initiatives, a position President Lacalle has further advanced since coming to office in March 2020.

In the meeting, the President reaffirmed Uruguay’s long-standing commitment to the goals of UNWTO and pledged its support as it works to advance tourism’s role in his domestic agenda and position the sector as a driver of sustainable development across the region. 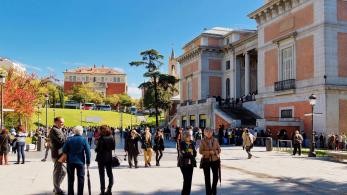 Cultural tourism Management the Focus as UNWTO and Comu... 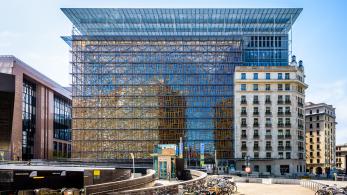 UNWTO and European Commission Share Joint Vision for To... 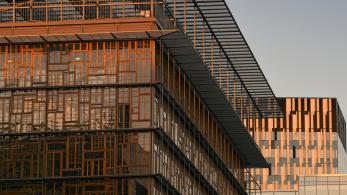 Jobs, Education and Training: Together, Tourism and Tra... 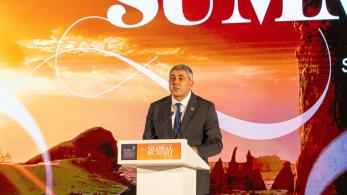 “We Are Your Voice at Global Governance Level”: UNWTO a...