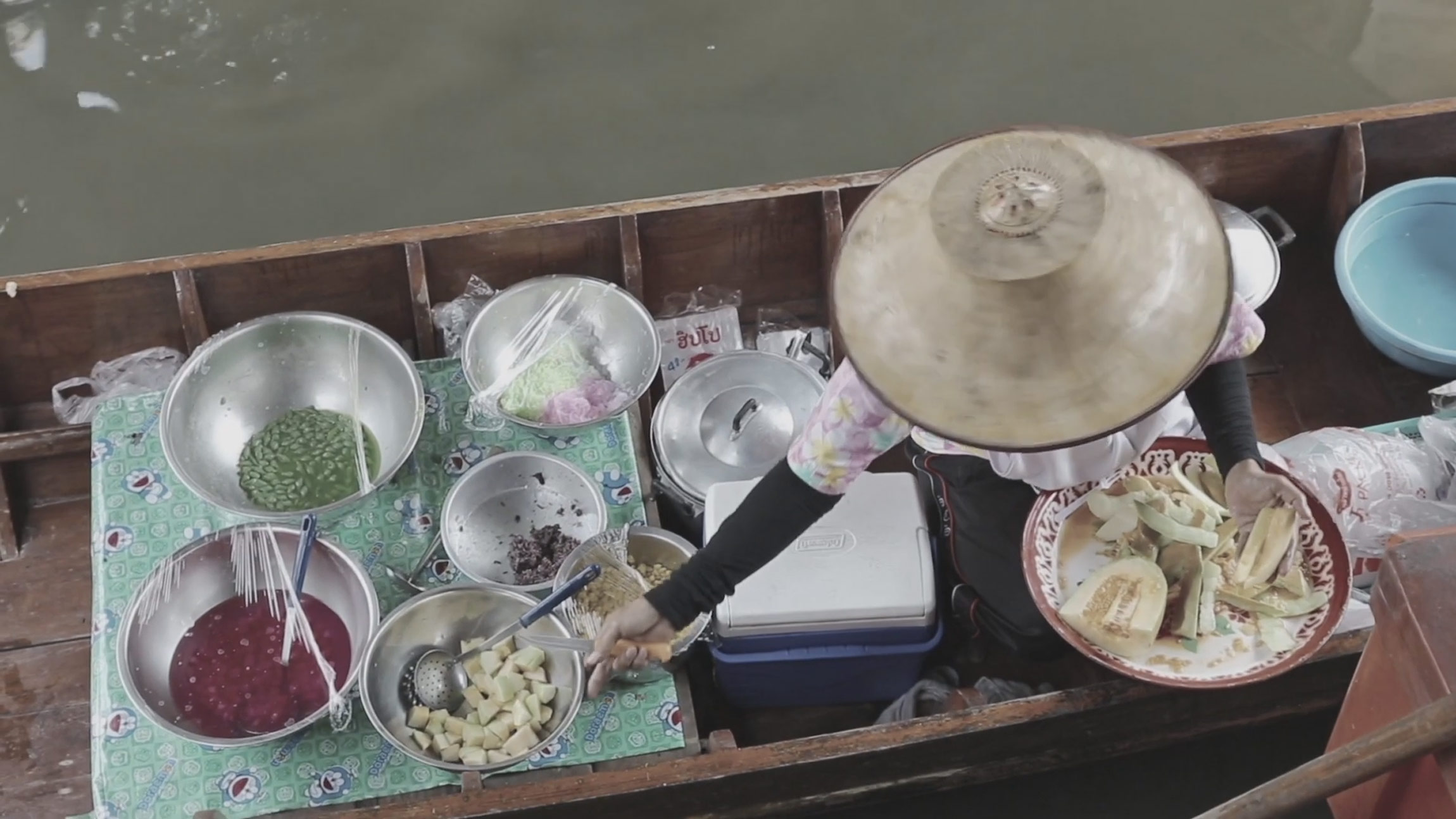 After partnering back in May for a campaign asking the world to be patient, responsible and “travel tomorrow”, the World Tourism Organization and CNN International Commercial (CNNIC) have teamed up again to celebrate the transformative power being unleased as the restart of tourism gets underway. Centred around a 45-second film launched today and broadcast exclusively on CNN International until January 2021, this message will reach millions of households. The campaign affirms UNWTO as the unifying voice behind the global restart of tourism while harnessing the influence and prestige of the CNN brand to reach global audiences at scale.

The #RestartTourism video highlights tourism’s unique ability to adapt and innovate and generate opportunities for sustainable development. CNNlC has long committed to these same values and the partnership between UNWTO and CNN is further strengthened through this broadcast.

UNWTO Secretary-General Zurab Pololikashvili said: “The restart of tourism brings new hope and new opportunity for millions around the world. We are proud to be working again with CNN to send such a positive and inspiring message. Tourism has the power to bring us back together, giving us unforgettable experiences while also supporting jobs, helping businesses and protecting culture and our natural heritage.”

The restart of tourism brings new hope and new opportunity for millions around the world. We are proud to be working again with CNN to send such a positive and inspiring message

Rani Raad, President, CNN Worldwide Commercial, said: “As part of our long-standing partnership with the UNWTO, CNN is proud to beam this message of travelling again and restarting tourism into over 300 million households around the world. Whilst Travel & Tourism has suffered an enormous impact in 2020, we are standing with our partners, providing counsel and supporting their efforts as they now plan ahead to welcoming travellers back in 2021 with a sense of hope, growth and reconstruction for the sector.”

Launched today, #RestartTourism will be aired regularly until 10 January 2021, bringing this message to more than 337 million households across CNN’s feeds to Asia, South Asia and EMEA (Europe, Middle East, Africa). It will also be amplified by UNWTO’s own media channels, as well as those of its Members in every global region, reinforcing a message of positivity at the end of a challenging year. 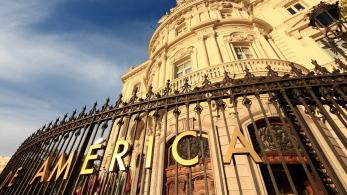 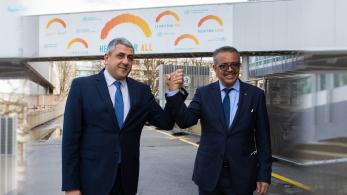 All Regions Working Together

UNWTO and WHO: Travel Measures Should be Based on Risk ... 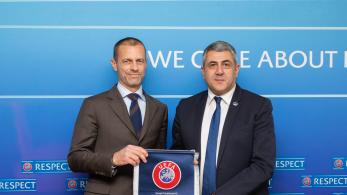 UNWTO and UEFA Partner Around Shared Values of Sport an... 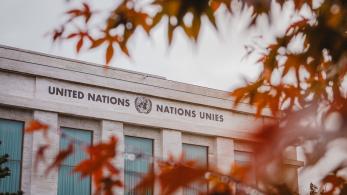 UNWTO Returns to Geneva as World Begins to Open Up