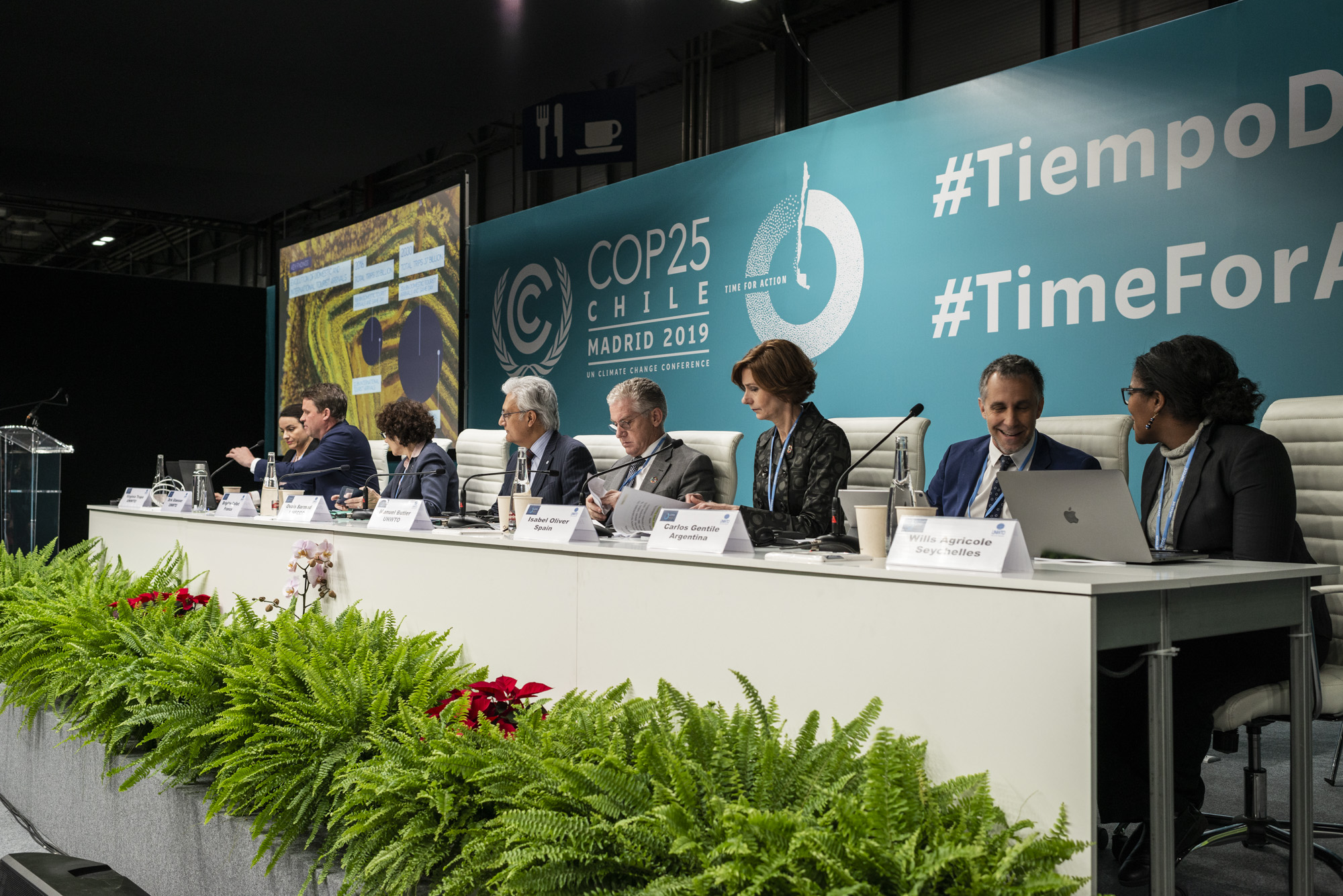 Madrid, Spain, 4 December 2019 – Transport-related emissions from tourism are expected to account for 5.3% of all man-made CO2 emissions by 2030, up from 5% in 2016, a landmark new report from the World Tourism Organization (UNWTO) and the International Transport Forum (ITF) shows. At the same time, as tourist numbers rise and the sector makes progress in achieving low-carbon travel, emissions per passenger kilometer are expected to decline over the coming decade. Against this backdrop, UNWTO calls for enhanced cooperation between the transport and tourism sectors to effectively transform tourism for climate action.

Launched at an official side-event of the One Planet Sustainable Tourism Programme during the UN Climate Summit, COP25 in Madrid, the “Transport Related CO2 Emissions of the Tourism Sector” presents the emissions produced by the different modes of tourism transport. As the number of both international and domestic tourists continues to rise, this data is presented alongside the predicted growth in emissions to 2030 and is set against the so called ‘current ambition´ for the decarbonization of transport.

Presenting the report, UNWTO Executive Director Manuel Butler said: “This comprehensive study analyses the environmental impact of the different modes of transport within the tourism sector. It is now for the tourism sector, especially tourism policy makers to use data effectively and ensure the sector plays a leading role in addressing the climate emergency.”

Ovais Sarmad, the Deputy Executive Secretary of the UN Framework Convention on Climate Change (UNFCCC) addressed the need to scale efforts towards the implementation of the Paris Agreement: “While tourism is mentioned in many Nationally Determined Contributions as a big concern, not enough has yet been done. Industry must do more, but governments must align their policies, so that at the international level we can collectively work to increase ambition. The One Planet Sustainable Tourism Programme is a vital ongoing mechanism to promote sustainable tourism around the world.”

Some of the main conclusions of the research include:

Moving to a “high ambition scenario”

Tourism’s transport-related CO2 emissions remain a major challenge and require tourism to work closely with transport in order to support its commitment to accelerate the decarbonazition process and the implementation of a high ambition scenario.

In addition, the tourism sector must determine its own high ambition scenario, complementing the efforts of the transport sector. Here, tourism would advance towards significantly decoupling growth from emissions in order to grow within the international climate targets. 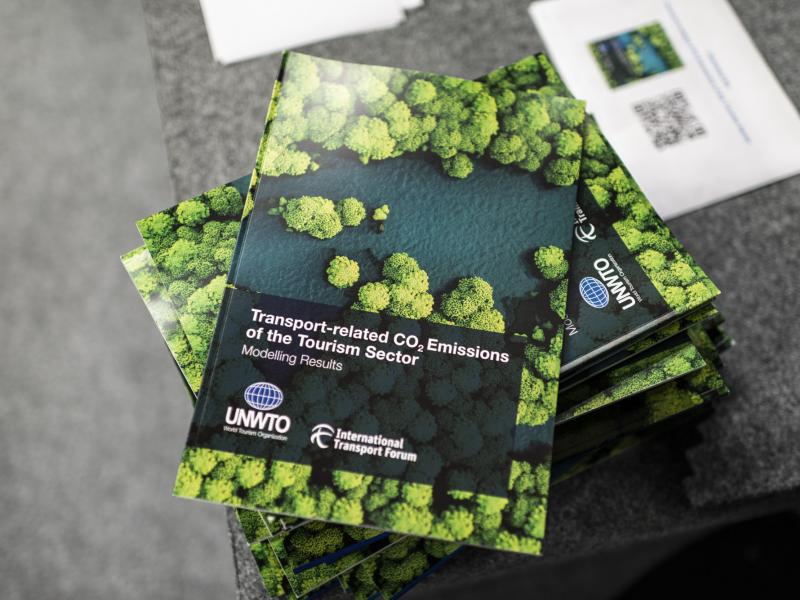 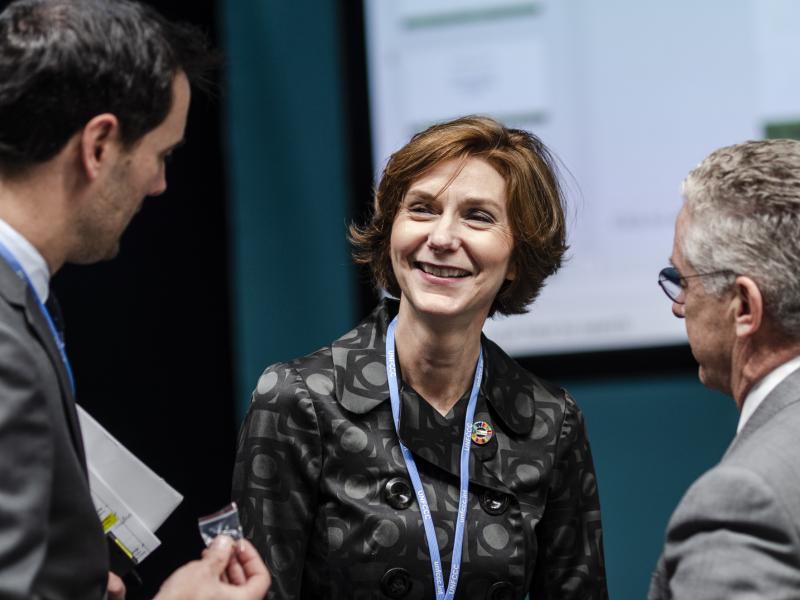 Collaboration with UN Environment and the governments of France and Spain 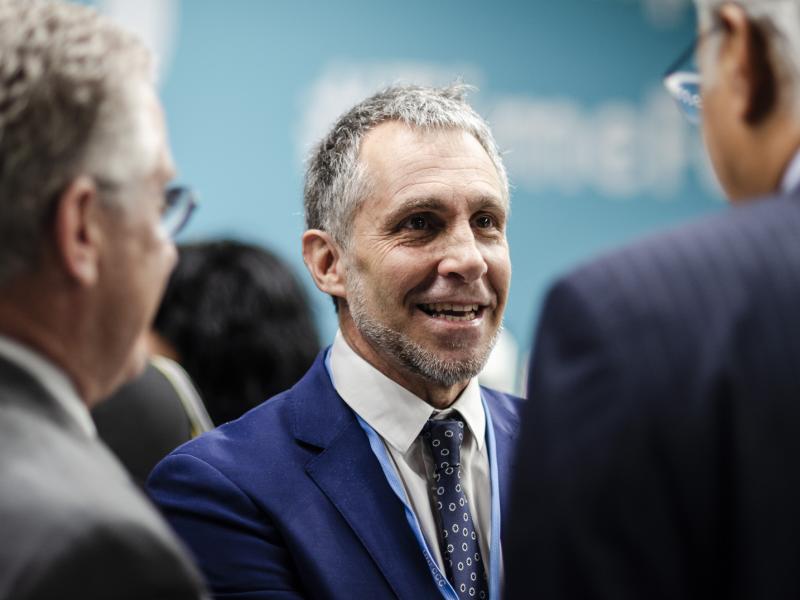 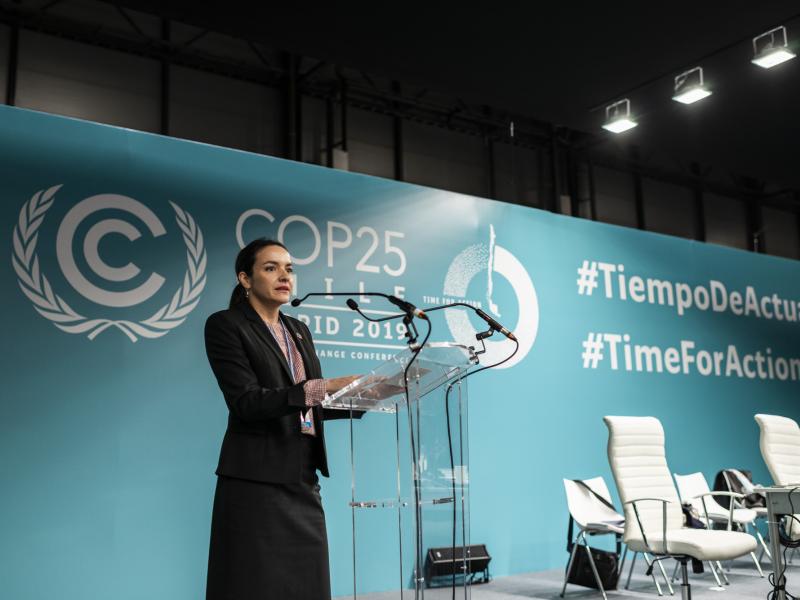 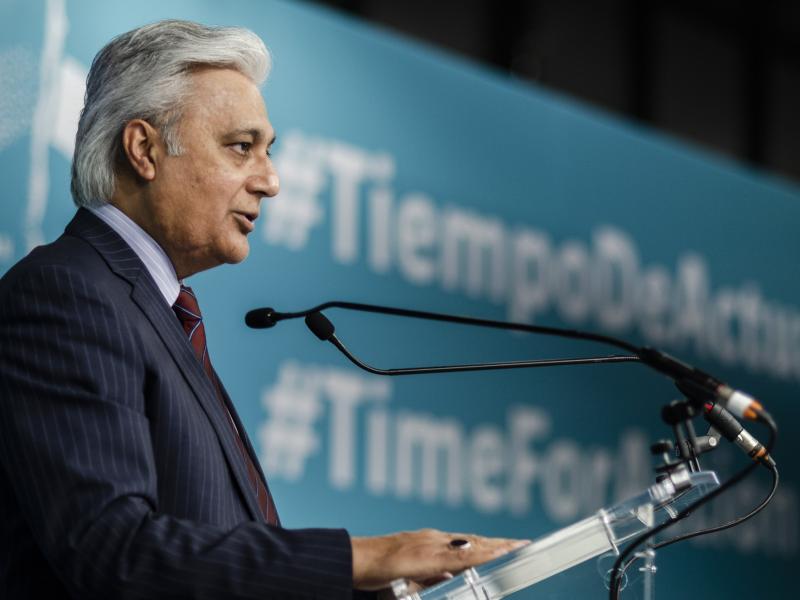 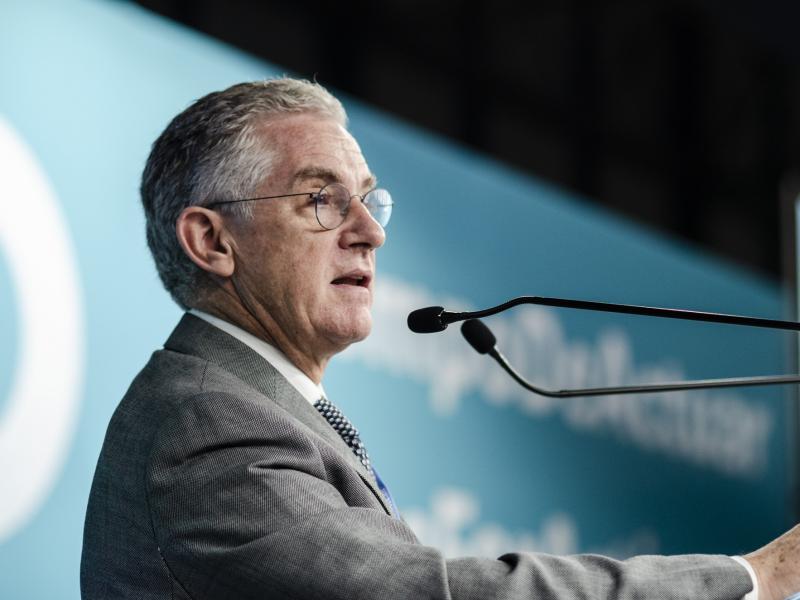 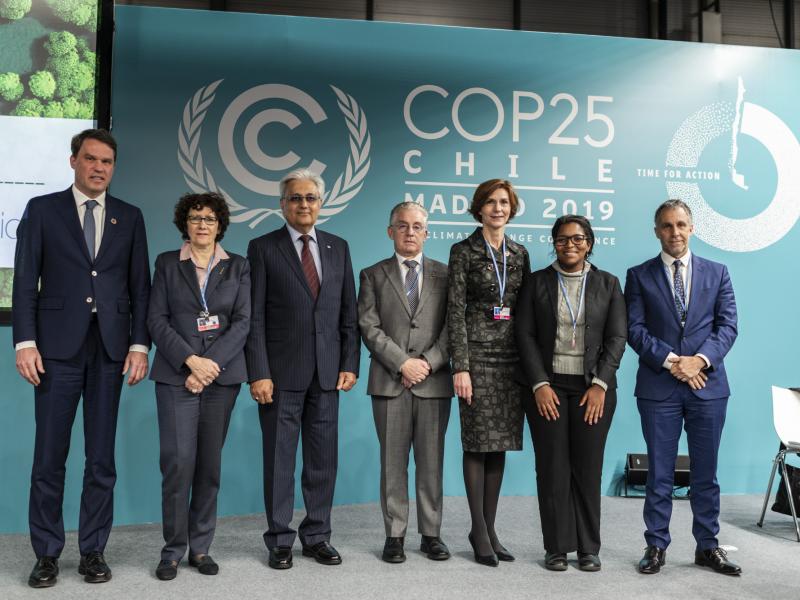 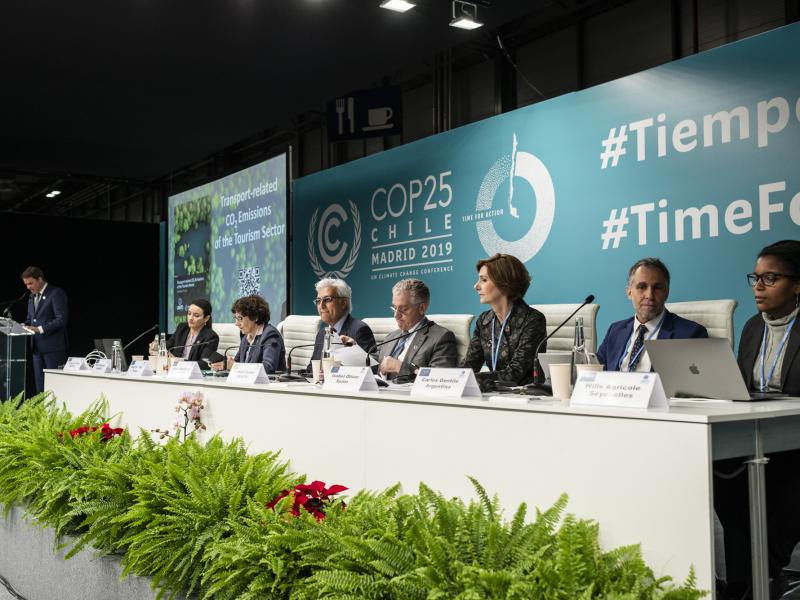 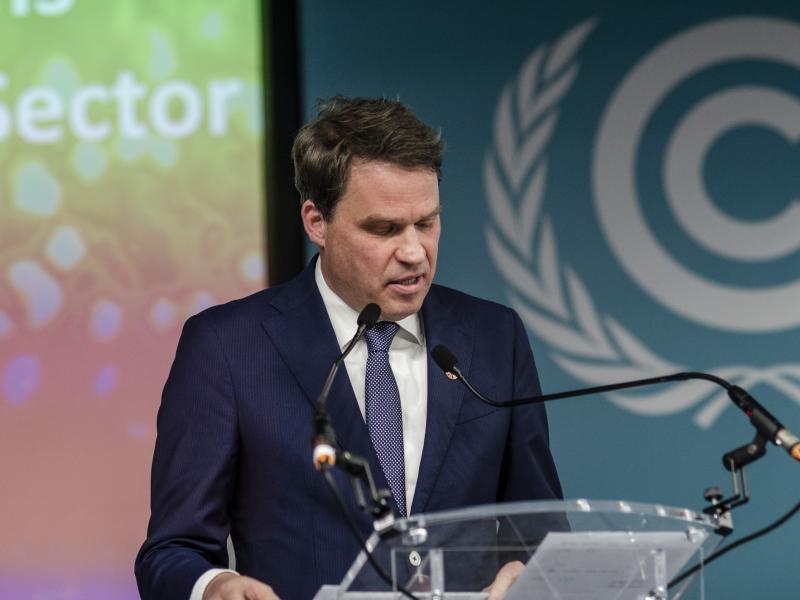 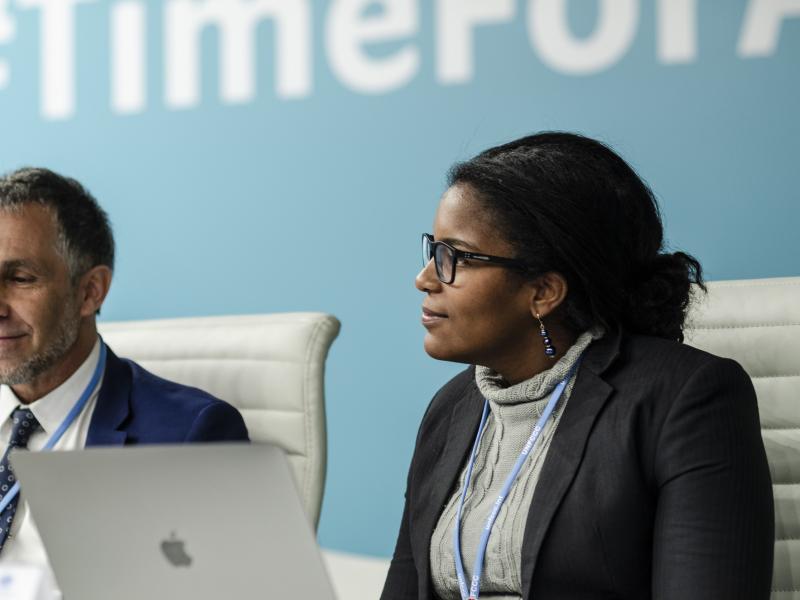 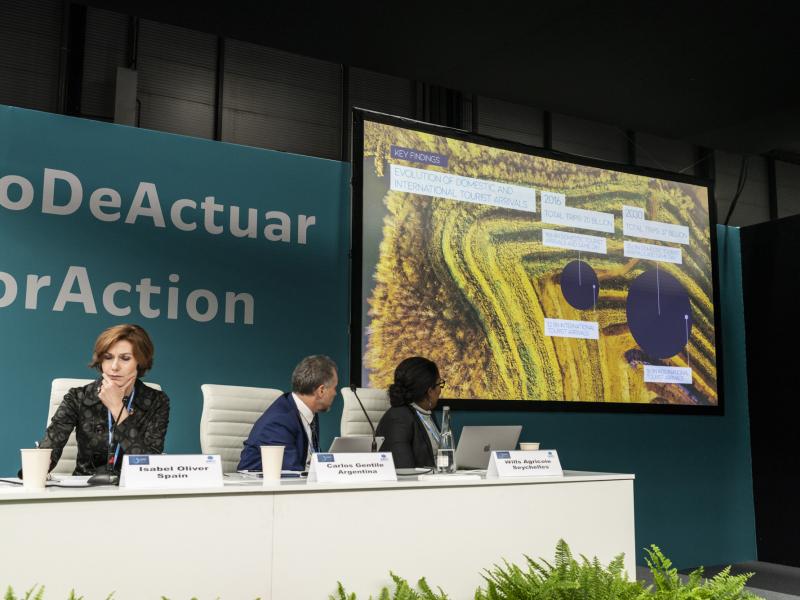 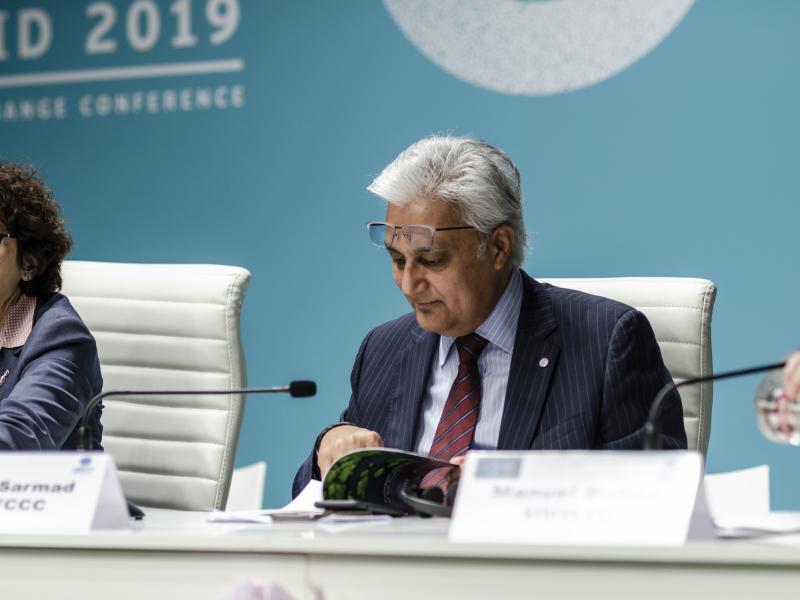 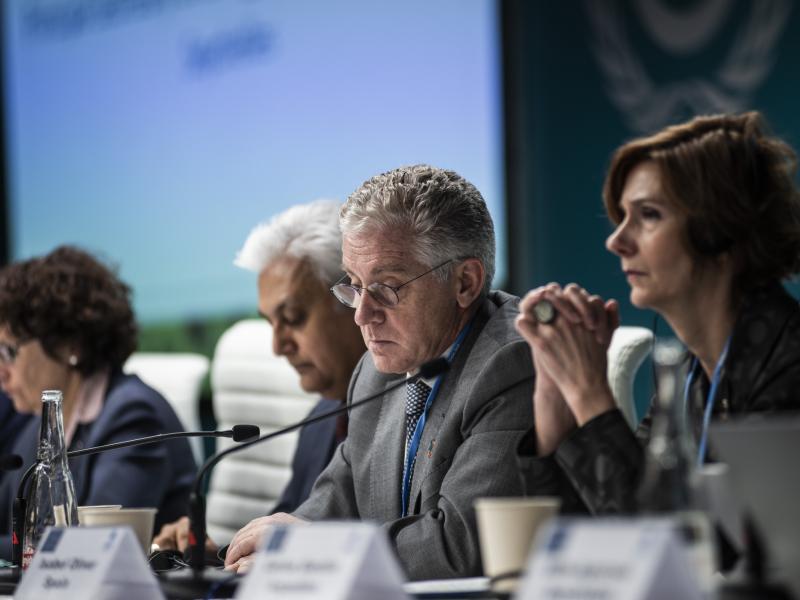 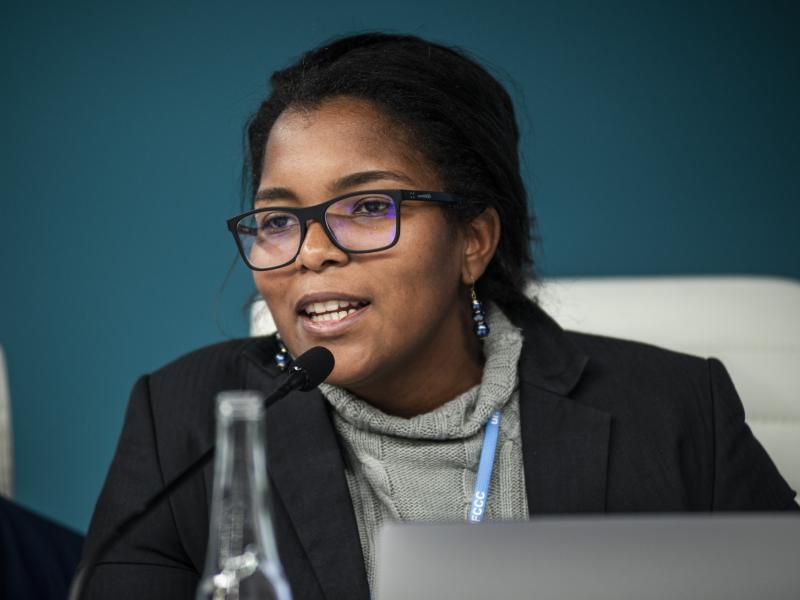 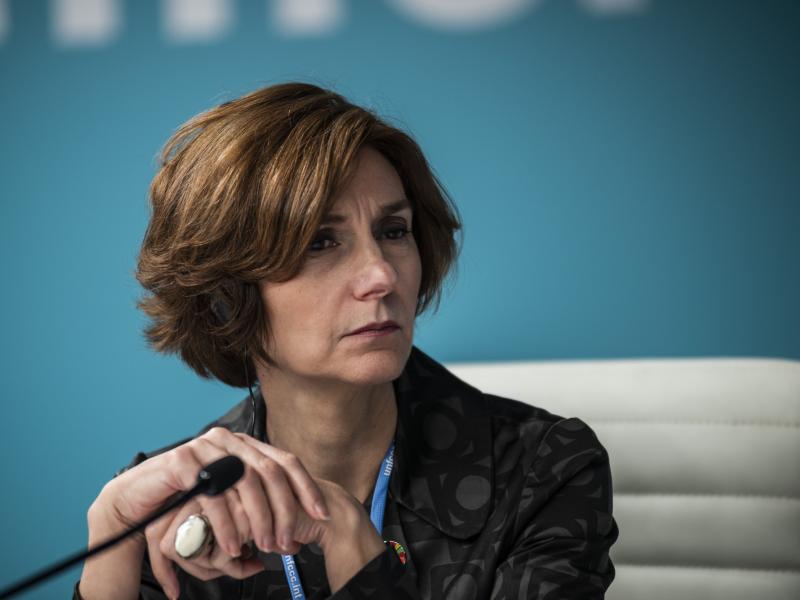 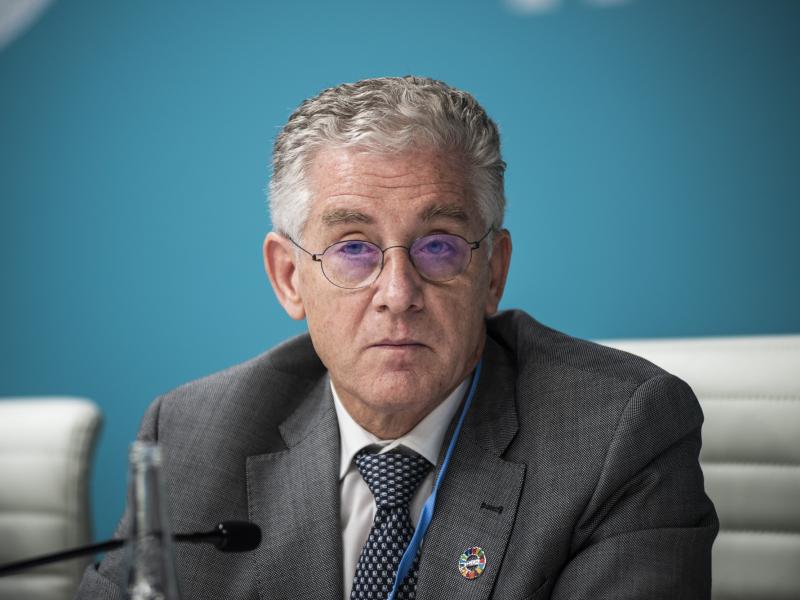 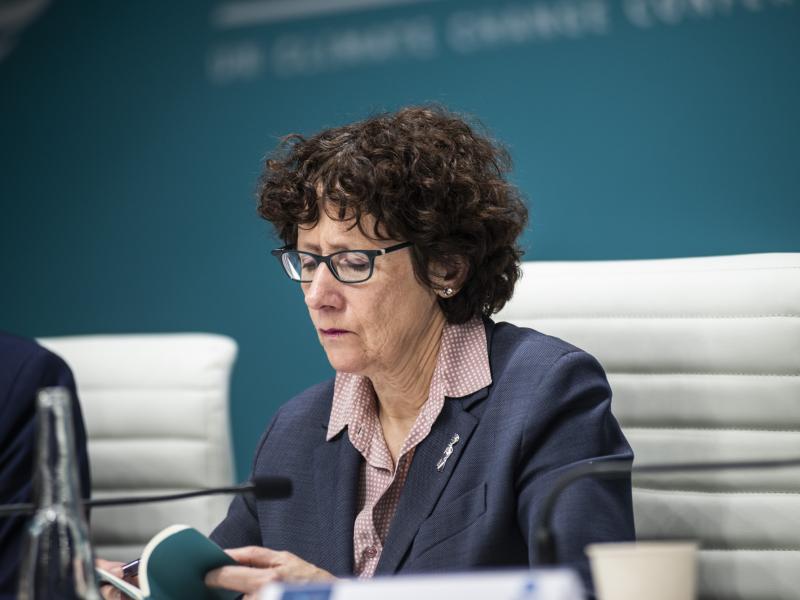 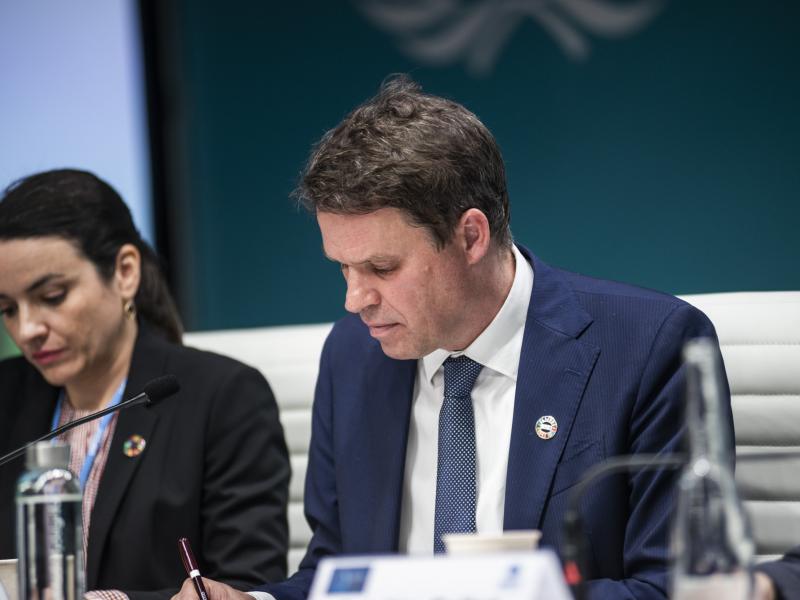 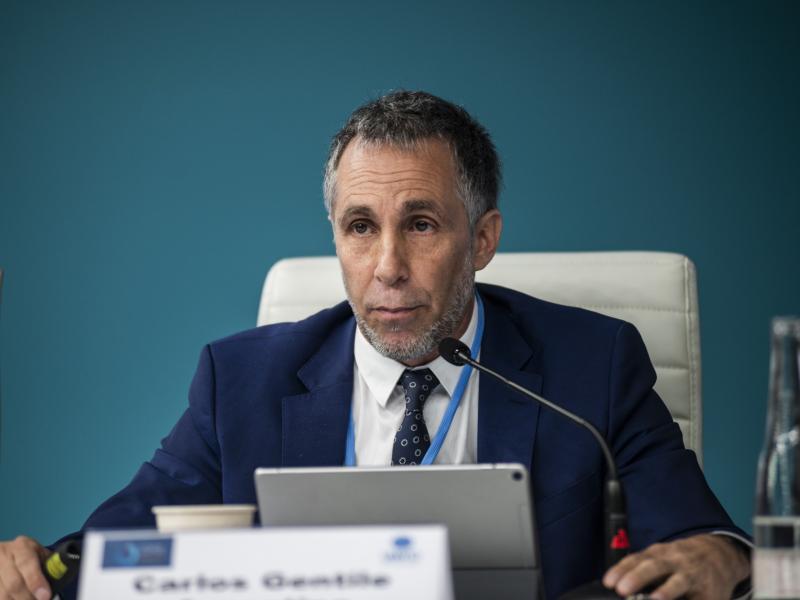 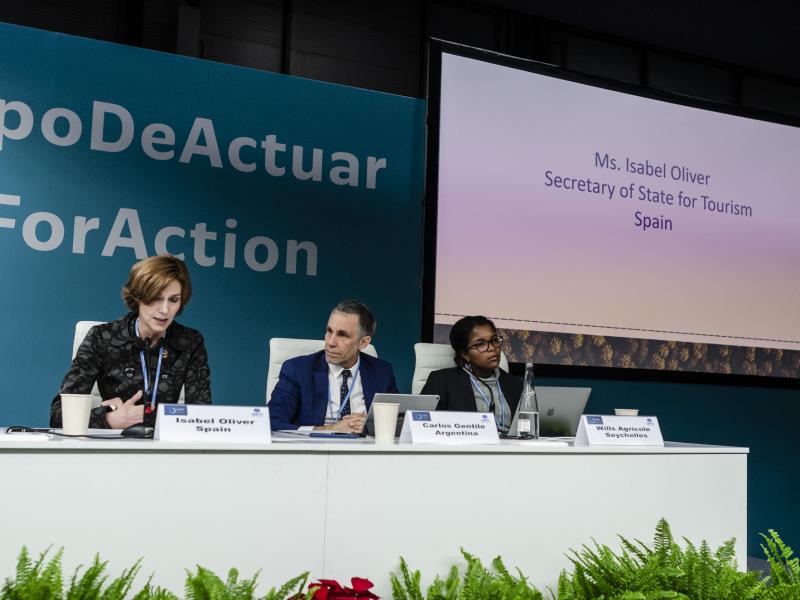 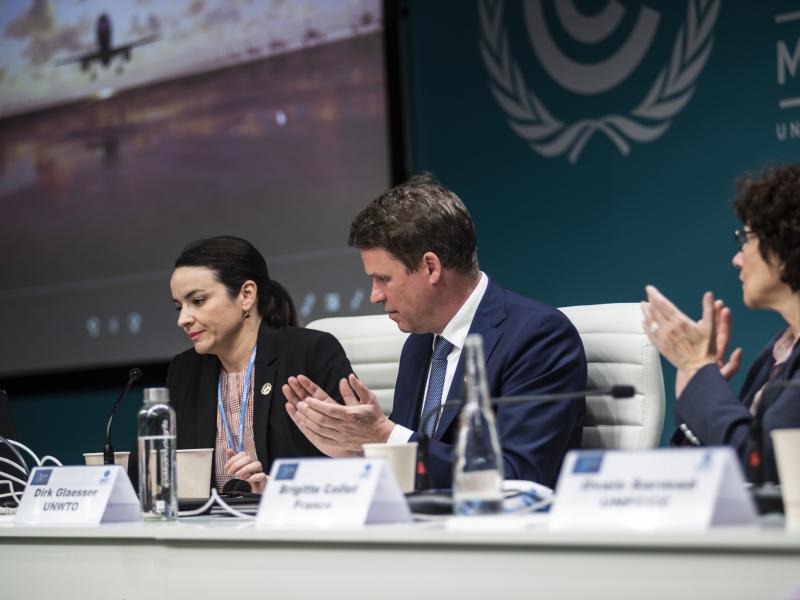 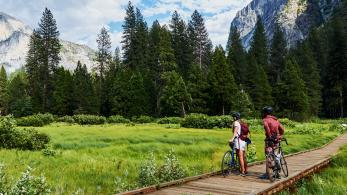 The Glasgow Declaration: An urgent global call for comm... 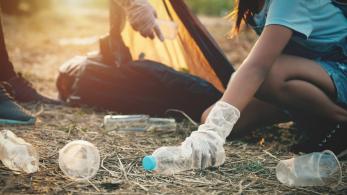 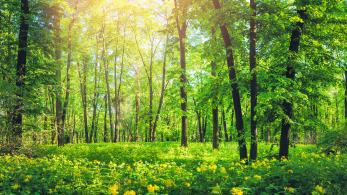 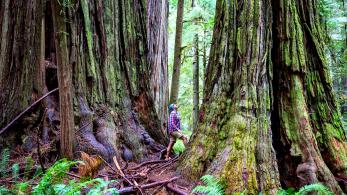 “Sustainability as the New Normal” a Vision for the Fut...