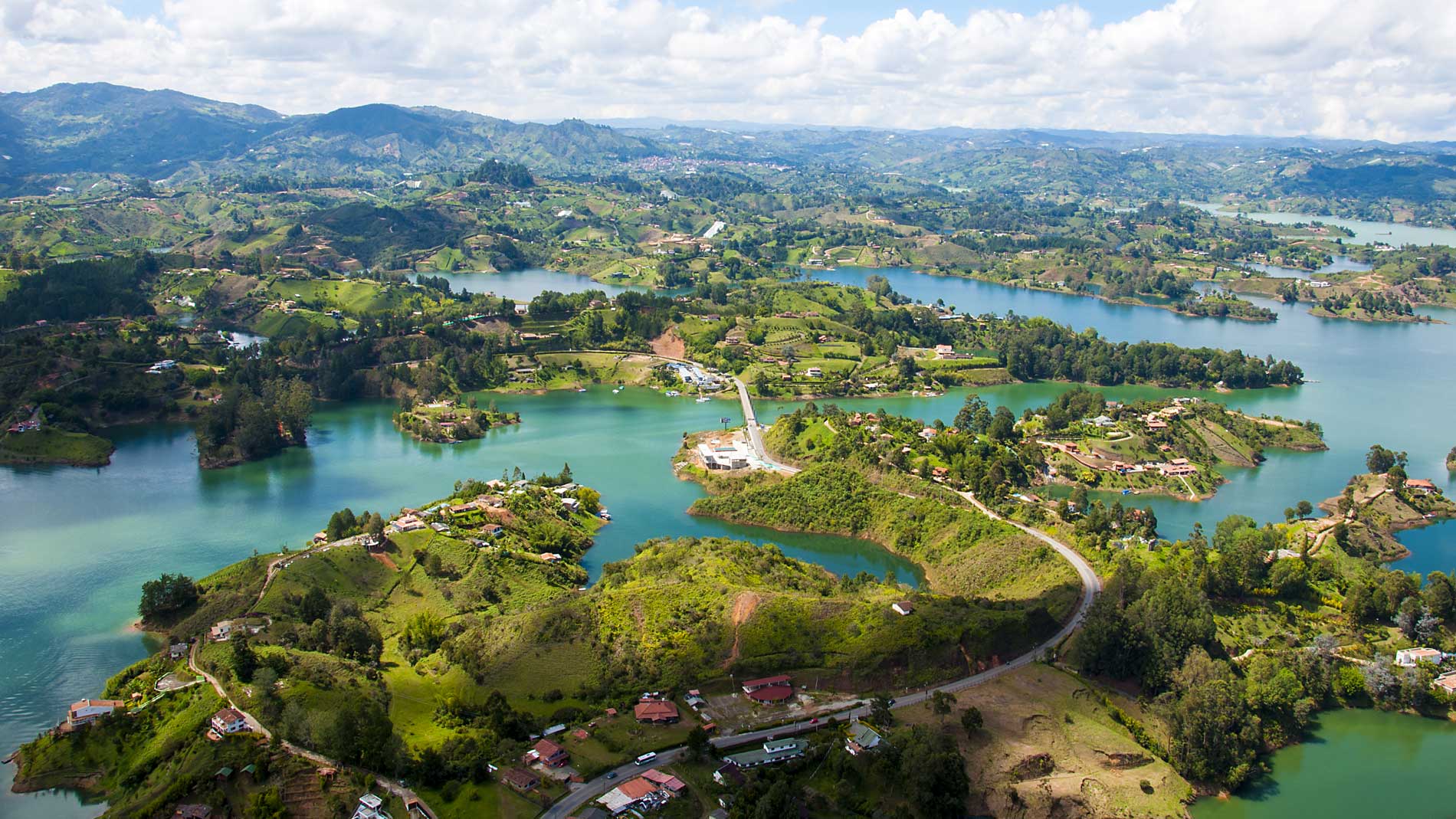 "Colombia, an undoubted supporter of UNWTO for many years, has demonstrated a true commitment to responsible and sustainable tourism for all"

Tourism Doing Business, Investing in Colombia, is a tool for Tourism Investment developed for the Republic of Colombia, it is the result of a coordinated effort by the World Tourism Organization (UNWTO), the Ministry of Commerce, Industry and Tourism, and PROCOLOMBIA. This report provides valuable information on the benefits, conditions for foreign direct investments (FDI) and evidence of the success stories of Colombia, illustrating its economic growth, stability, and the confidence of the foreign investors in the last decade.

The Republic of Colombia has become a benchmark for tourism in Latin America and the Caribbean and is an example in leading the recovery of the sector in the region. The country has been growing its participation in the global tourism market, reaching records in 2019 prior to the outbreak of COVID-19, with a number of non-resident visitors that surpassed 4.1 million visitors, representing record figures of USD 6.754 million. This influx of people and growth in demand for its destinations has allowed it to increase its competitiveness at the regional level. It is the fourth most important economy in Latin America and has the third largest population in the region, with around 51 million inhabitants, of which the majority are young and 65% are economically active.

In recent years, Colombia has elevated its competitive position to second place in number of greenﬁeld foreign direct investment (FDI) projects in tourism behind Mexico and surpassing Brazil within the top 10 new investment destinations in Latin America and the Caribbean considering the periods from 2016 to 2020 according to the Financial Times fDi Intelligence, displaying itself as a secure environment for FDI. In 2021, FDI reached USD 9402 million, demonstrating an increase of 26.1% compared to 2020 (USD 7459 million). Furthermore, FDI in non-energy sectors has increased since 2010, demonstrating a clear refocus into sectors, such as tourism, among others. Accordingly, FDI in tourism has increased since 2015, amounting to USD 773 million. Colombia has positioned itself in second place in the podium of new greenﬁeld FDI investments in Latin America, which enabled the attracting of record investments amounting to more than USD 8.044 million of FDI in commerce, restaurants and hotels, between 2015 and 2021, reaching a record in 2019.

2021 was the key year for the reactivation of tourism in Colombia, generating USD 3.101 million in foreign exchange, growing by 59.5% compared to 2020, ranking as the country’s first generator of foreign exchange among the non-traditional sectors. In terms of Gross Domestic Product (GDP), in 2021 the International Monetary Fund (IMF) estimated an increase of 10.2% and the Bank of the Republic of Colombia by 9.9% in comparison to 2020. In reality, GDP increased by 10.6% in 2021 and according to the IMF, the Colombian economy is expected to increase by 4.5%. To this end, the main contributions to Colombia's GDP by sector include: commerce (wholesale and retail) 17.8%, public sector (defence and education among others), 15%, manufacturing 11.5%, property development 8.4%, agriculture 7.4% and other professional services at 6.6%.

Despite the fantastic recovery of Colombia’s tourism sector and its increased competitiveness, the country has many challenges, and opportunities, to position itself as a reference destination in the region. Not only to further galvanise sector growth in terms of its successful policies of attraction, retention, and promotion of investments, but also for its policies to enhance its value proposition focused on sustainability and climate neutrality. As a result, Colombia could improve its attractiveness by: