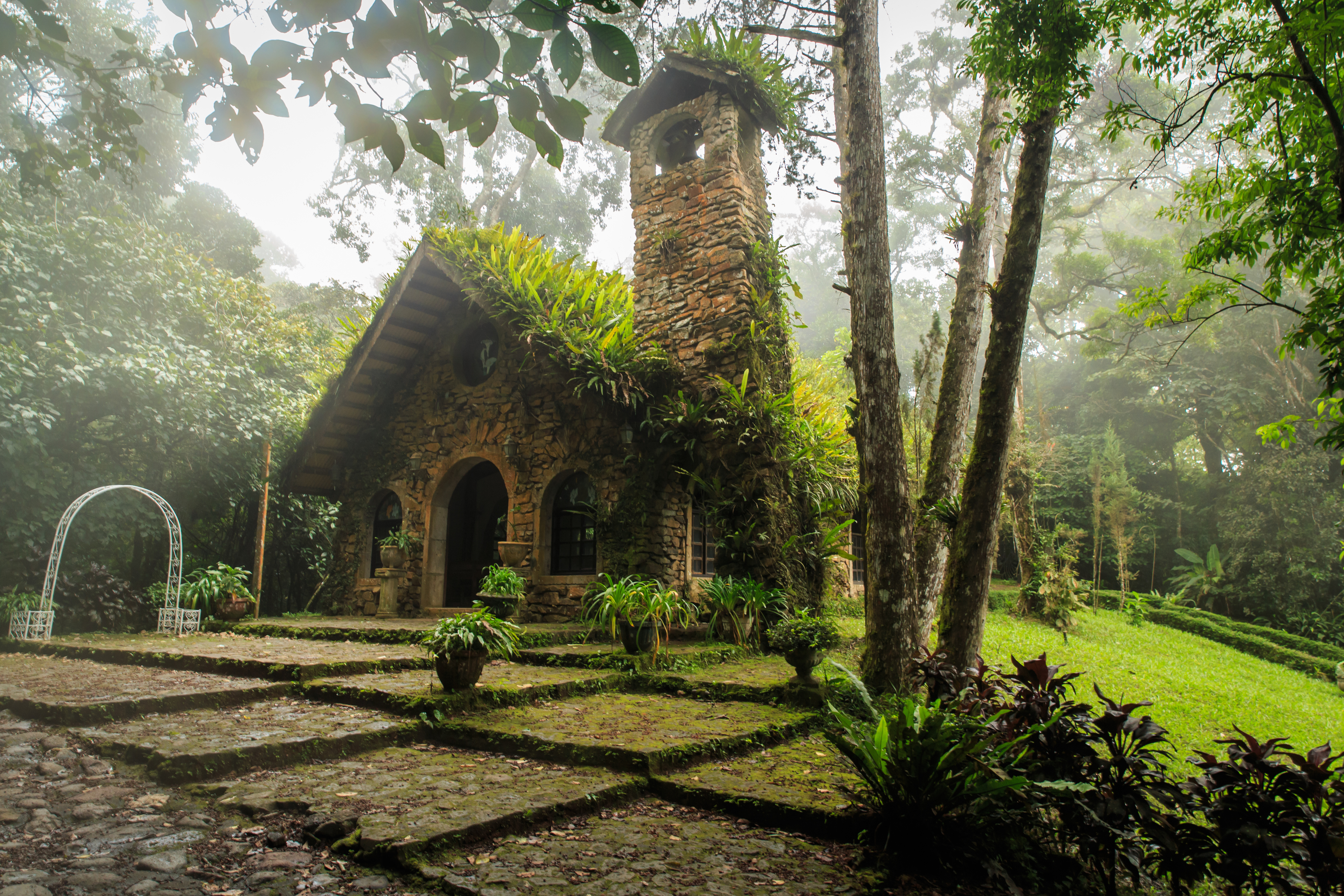 1.5 billion international tourist arrivals were recorded in 2019, globally. A 4% increase on the previous year which is also forecast for 2020, confirming tourism as a leading and resilient economic sector, especially in view of current uncertainties. By the same token, this calls for such growth to be managed responsibly so as to best seize the opportunities tourism can generate for communities around the world.

According to the first comprehensive report on global tourism numbers and trends of the new decade, the latest UNWTO World Tourism Barometer, this represents the tenth consecutive year of growth.

All regions saw a rise in international arrivals in 2019. However, uncertainty surrounding Brexit, the collapse of Thomas Cook, geopolitical and social tensions and the global economic slowdown all contributed to a slower growth in 2019, when compared to the exceptional rates of 2017 and 2018. This slowdown affected mainly advanced economies and particularly Europe and Asia and the Pacific.

Looking ahead, growth of 3% to 4% is predicted for 2020, an outlook reflected in the latest UNWTO Confidence Index which shows a cautious optimism: 47% of participants believe tourism will perform better and 43% at the same level of 2019. Major sporting events, including the Tokyo Olympics, and cultural events such as Expo 2020 Dubai are expected to have a positive impact on the sector.

Presenting the results, UNWTO Secretary-General Zurab Pololikashvili stressed that “in these times of uncertainty and volatility, tourism remains a reliable economic sector”. Against the backdrop of recently downgraded global economic perspectives, international trade tensions, social unrest and geopolitical uncertainty, “our sector keeps outpacing the world economy and calling upon us to not only grow but to grow better”, he added.

Given tourism’s position as a top export sector and creator of employment, UNWTO advocates the need for responsible growth. Tourism has, therefore, a place at the heart of global development policies, and the opportunity to gain further political recognition and make a real impact as the Decade of Action gets underway, leaving just ten years to fulfill the 2030 Agenda and its 17 Sustainable Development Goals.

The Middle East has emerged as the fastest-growing region for international tourism arrivals in 2019, growing at almost double the global average (+8%). Growth in Asia and the Pacific slowed down but still showed above-average growth, with international arrivals up 5%.

Europe where growth was also slower than in previous years (+4%) continues to lead in terms of international arrivals numbers, welcoming 743 million international tourists last year (51% of the global market). The Americas (+2%) showed a mixed picture as many island destinations in the Caribbean consolidated their recovery after the 2017 hurricanes while arrivals fell in South America due partly to ongoing social and political turmoil. Limited data available for Africa (+4%) points to continued strong results in North Africa (+9%) while arrivals in Sub-Saharan Africa grew slower in 2019 (+1.5%).

However, some large emerging markets such as Brazil and Saudi Arabia reported declines in tourism spending. China, the world’s top source market saw outbound trips increase by 14% in the first half of 2019, though expenditure fell 4%.

“The number of destinations earning US$1 billion or more from international tourism has almost doubled since 1998,” adds Mr Pololikashvili. “The challenge we face is to make sure the benefits are shared as widely as possible and that nobody is left behind. In 2020, UNWTO celebrates the Year of Tourism and Rural Development, and we hope to see our sector lead positive change in rural communities, creating jobs and opportunities, driving economic growth and preserving culture.”

This latest evidence of the strength and resilience of the tourism sector comes as the UN celebrates its 75th anniversary. During 2020, through the UN75 initiative the UN is carrying out the largest, most inclusive conversation on the role of global cooperation in building a better future for all, with tourism to be high on the agenda. 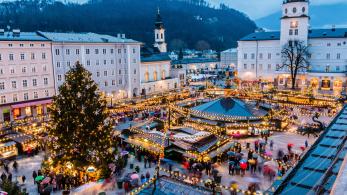 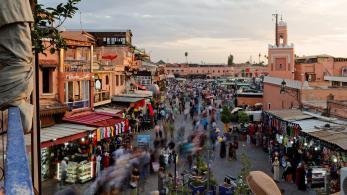 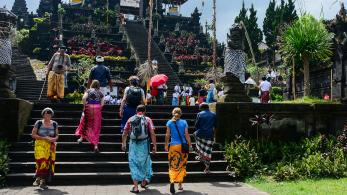