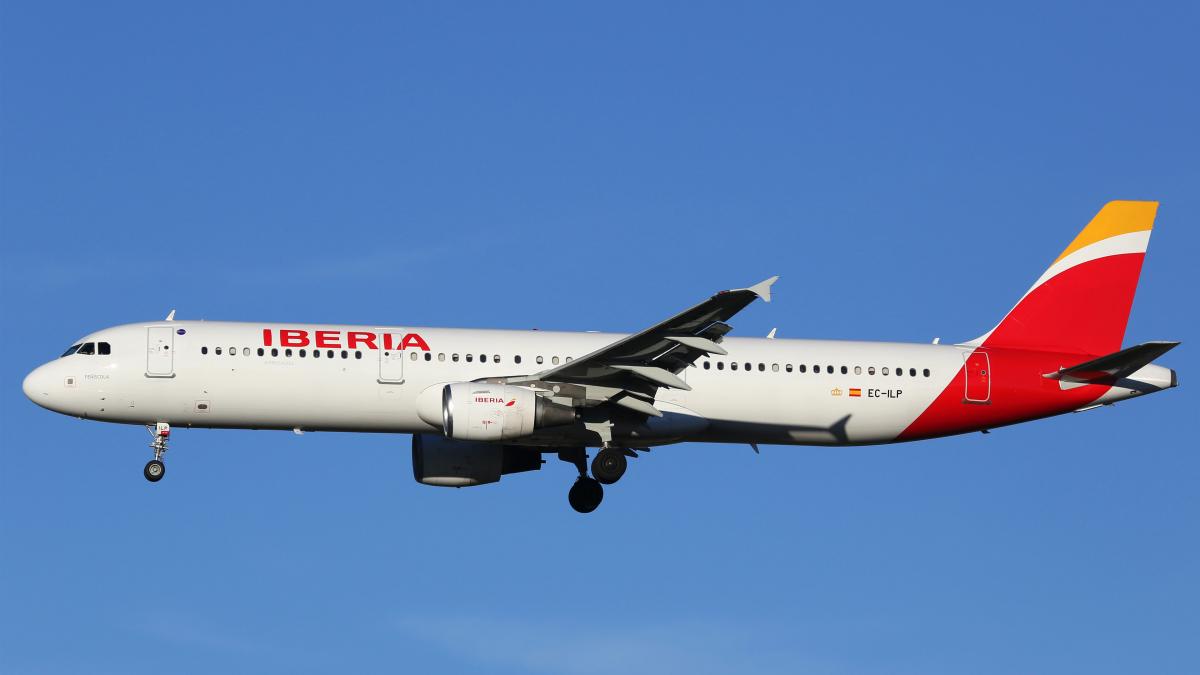 Iberia and the World Tourism Organization Team Up for Sustainable Tourism 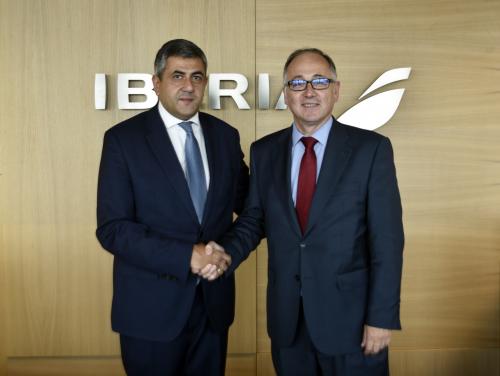 The Secretary-General of the World Tourism Organization (UNWTO), Zurab Pololikashvili, and the CEO of Iberia, Luis Gallego, have signed a cooperation agreement in favour of sustainable tourism, at the headquarters of the airline.

The two organizations share a commitment to enhancing the environmental, social and economic sustainability of the tourism sector, in line with the United Nations Sustainable Development Goals.

This agreement represents a starting point based on which the UNWTO and Iberia will develop and execute specific projects to forge a new leadership in the tourism sector resulting in new resources and actions aimed at achieving the goals of the 2030 Agenda, especially Goal 13, to combat climate change.

The UNWTO Secretary-General said: “We are very happy to sign this agreement with Iberia, with whom we have been working for more than 10 years; together we can carry out projects for the sustainability of tourism worldwide.”

Luis Gallego stated: “At Iberia we have been working for many years on initiatives making us increasingly sustainable. From today going forward, we are committed to cooperating with the main global organization in the field of tourism to jointly strengthen the sustainability of the tourism sector.”

Environmental sustainability is a priority for Iberia, and to that end it is working on different initiatives both on the ground and in the air to make flying cleaner. These initiatives include, among others, the renewal of the fleet with more efficient aircraft, electric vehicles at airports, reduction of the use of plastics and recycling of on-board waste, digitalization of processes and renewable energy in its facilities.

About Iberia: Iberia is Spain's number one airline and is the leader in routes between Europe and Latin America. Together with its subsidiary Iberia Express and its franchisee Iberia Regional Air Nostrum, it offers around 600 flights a day to fifty countries in Europe, America, Africa, the Middle East and Asia, with a fleet of 145 aircraft. In 2017 Iberia received its 4th Skytrax star; in 2016 and 2017 it was the most punctual airline in the world and, in 2018, the third in Europe, according to FlightStats. Iberia has its hub at the Madrid airport, and is a member of the oneworld alliance, which offers more than 14,000 daily flights to nearly 1,000 airports in more than 150 countries.