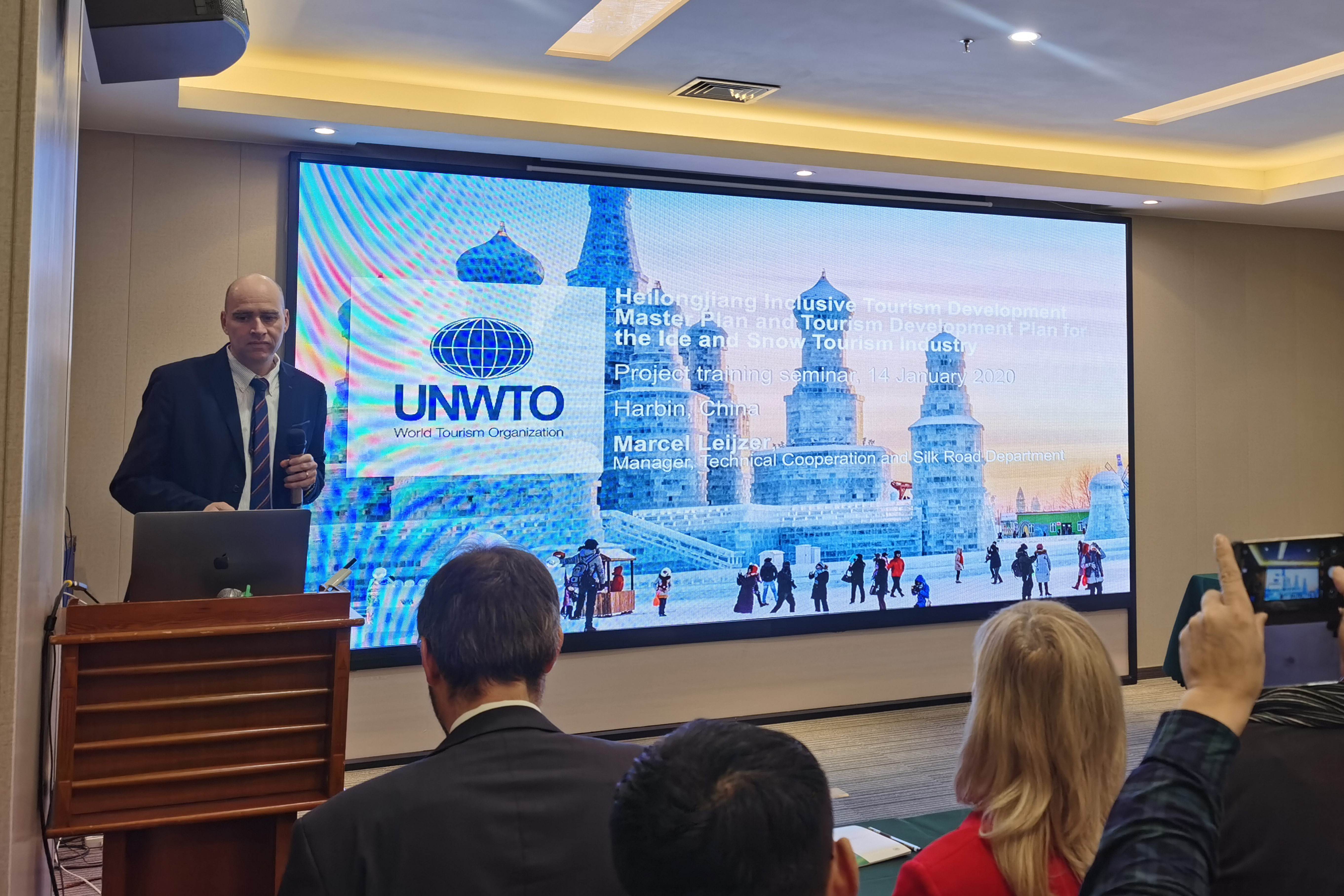 More than 120 participants from different prefectures of Heilongjiang Province, China, took part in a special UNWTO training seminar on winter tourism and on making the sector open to everybody.

Alongside this, the Ice and Snow Tourism Development Plan is aimed at consolidating the province’s status as a leading seasonal tourism destination and will also run between now and 2030.

To ensure a strong start to the partnership, a special training seminar focused on the strategic recommendations and pilot projects for both Plans was held on 14 January 2020 in the provincial capital of Harbin. Among the participants were senior tourism officials and private sector representatives, as well as experts from UNWTO.

With the feedback received during the seminar, UNWTO is now finalizing the overall tourism planning strategy for the province as well as the specific plan for ice and snow tourism. Both of these will then be officially presented to the Heilongjiang Department of Culture and Tourism 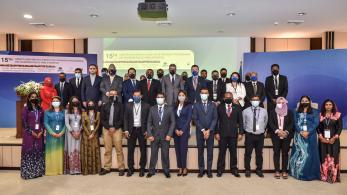 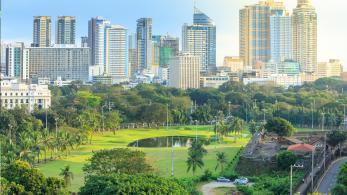