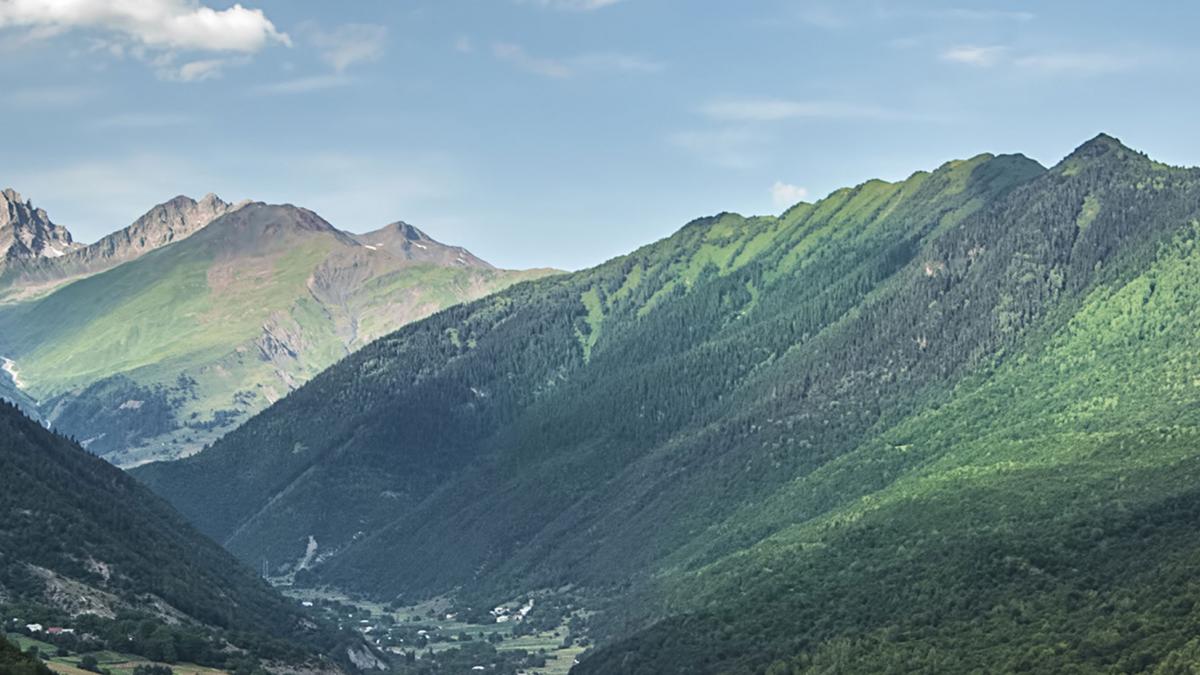 In response to the global economic crisis, the UNWTO Roadmap for Recovery is developed, demonstrating how tourism can contribute to economic recovery and the long term transformation to the Green Economy

XVIII Session of the UNWTO General Assembly, Astana (Kazakhstan), endorses the Roadmap for Recovery as a way to mainstream tourism into economic stimulus packages and appoints Taleb Rifai (Jordan) as UNWTO Secretary-General for the period 2010-2013

UNWTO and the World Travel and Tourism Council host a side event at the COP-15 negotiations demonstrating the commitment of the tourism industry to the climate imperative, Copenhagen (Denmark)

The 84th Session of the UNWTO Executive Council establishes the Tourism Resilience Committee (TRC) to respond to the economic downturn, Madrid (Spain)

The XVII Session of the UNWTO General Assembly held in Cartagena de Indias, Colombia, adopts the Davos Declaration and encourages UNWTO to engage itself in the response to one of the greatest challenges of our times.

Chaired by United Nations Secretary-General Kofi Annan, the UN’s Chief Executives Board meets for the first time at UNWTO headquarters.

UNWTO conference on the “Tourism Satellite Account (TSA): Understanding Tourism and Designing Strategies” in Iguazu, jointly organized with the governments of Argentina, Brazil and Paraguay.

Applying the agreement signed between UNWTO and the Government of Korea in 2004, the official head office of UNWTO’s ST-EP Foundation is opened in Seoul.

The General Assembly also approves the adoption of the initials UNWTO in English and ЮНВТО in Russian.

The World Committee on Tourism Ethics, the implementation body for the Global Code of Ethics (adopted in 1999), holds its first meeting in Rome (Italy).

2002 is declared International Year of Ecotourism.

WTO takes part in the World Summit on Sustainable Development (Johannesburg, South Africa), during which the programme “Sustainable Tourism – Eliminating Poverty” (ST-EP) is presented. The final declaration of the Summit includes a direct reference to sustainable development of tourism.

XIV WTO General Assembly held jointly in Seoul (Republic of Korea) and Osaka (Japan), adopts the Seoul Declaration on Peace and Tourism and the Osaka Declaration for the Millennium. Francesco Frangialli (France) is re-elected Secretary-General.

The Assembly requests looking at the possibility of transforming WTO into a United Nations specialized agency.

The World Conference on the Measurement of the Economic Impact of Tourism, held in Nice (France), approves the Tourism Satellite Account.

The WTO.THEMIS Foundation is created in Andorra, to promote quality and efficiency in tourism education and training.

Accra Declaration on the WTO-UNESCO cultural programme “The Slave Route” in Accra (Ghana).

I WTO Forum on Parliaments and Local Authorities: Tourism Policy-Makers, held in Cadiz (Spain), which underscores the importance of co-operation between local, regional and national authorities.

WTO, WTCC and the Earth Council produce Agenda 21 for the Travel and Tourism Industry, as a follow-up to the Rio Conference.

WTO participates in the United Nations Conference on Environment and Development held in Rio de Janeiro (Brazil), where "Agenda 21" is created.

The International Conference on Travel and Tourism Statistics in Ottawa (Canada) adopts a resolution defining the statistical needs of the tourism industry.

IX WTO General Assembly in Buenos Aires (Argentina) approves the recommendations of the Ottawa Conference and adopts “Recommended Measures for Security in Tourism” and “Creating Tourism Opportunities for Handicapped People in the Nineties”.

The WTO General Secretariat is set up in Madrid on 1 January.

The agreement is signed for WTO to become an executing agency of the United Nations Development Programme (UNDP), carrying out technical co-operation with Governments.

First WTO General Assembly meets in May in Madrid at the invitation of the Spanish Government. Robert Lonati is voted in as the first WTO Secretary-General and the Assembly decides to establish its headquarters in Madrid.

On 27 September, the IUOTO Special General Assembly meeting in Mexico City adopts the Statutes of the World Tourism Organization (WTO). From 1980 onwards, this day will be celebrated as “World Tourism Day”.

The Intergovernmental Conference in Sofia (Bulgaria) and the United Nations General Assembly press for the creation of an intergovernmental organization on independent tourism.

The 79th meeting of the Executive Council of IUOTO in Madrid, approves a proposition to modify the legal statutes of the Union and creates a working group to study the effects and consequences of this change.

Following an IUOTO initiative, the United Nations Conference on Tourism and International Travel meets in Rome. This conference adopts a series of recommendations on the definition of the terms ‘visitor’ and ‘tourist’ regarding international statistics; the simplification of international travel formalities, and a general resolution on tourism development, including technical co-operation, freedom of movement and absence of discrimination.

Robert Lonati (France) becomes the first IUOTO Secretary-General; his mandate will be extended until 1974.

IUOTO takes part in the United Nations Conference on Customs Formalities for the Temporary Importation of Private Road Motor Vehicles and for Tourism held in New York, which adopts two key multilateral instruments to facilitate travel and tourism promotion activities.

IUOTO transfers its headquarters to Geneva, Switzerland, where it remains until 1975.

The First Constitutive Assembly of the International Union of Official Travel Organisations (IUOTO) is held in The Hague. The temporary IUOTO headquarters are established in London.