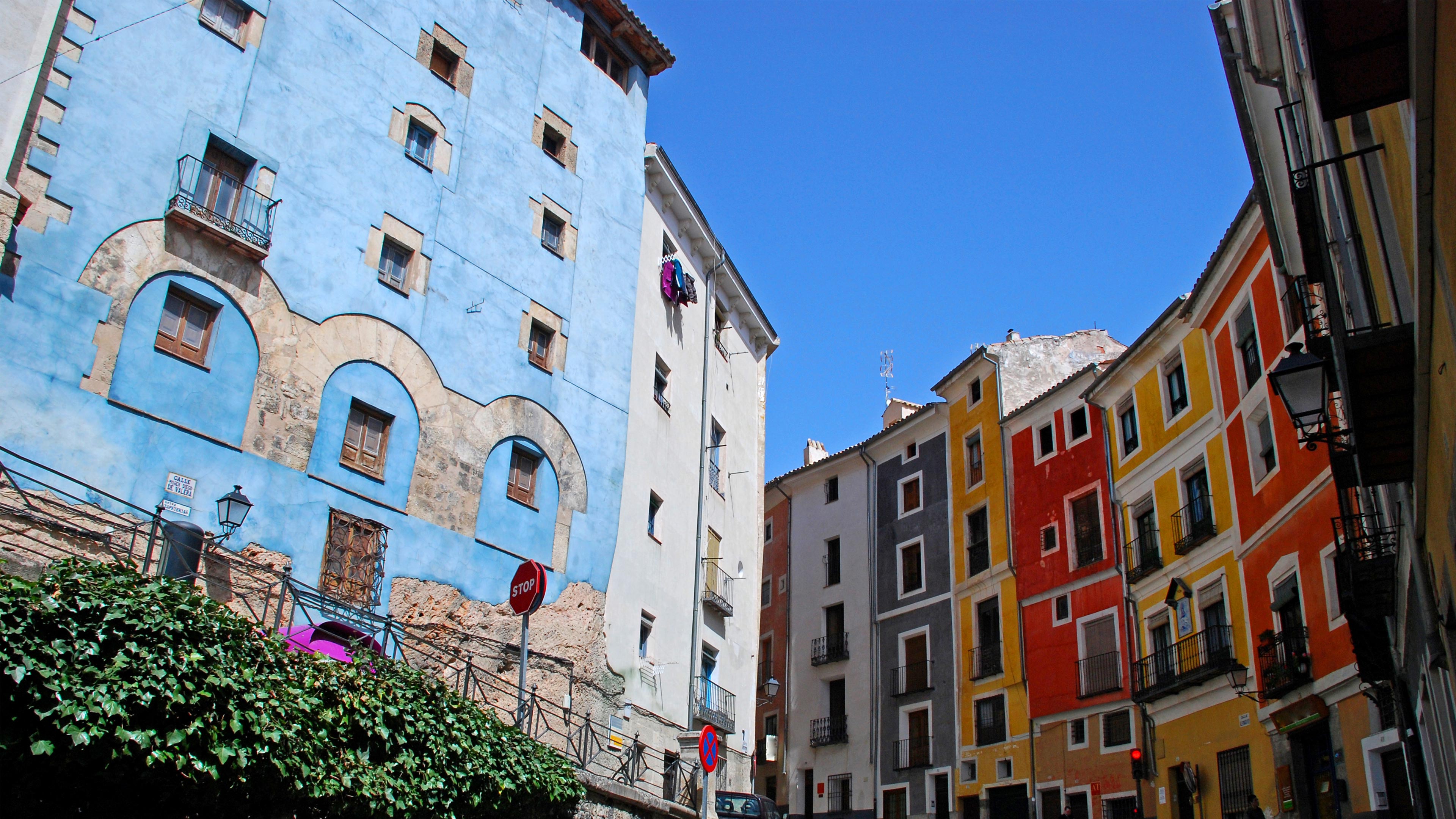 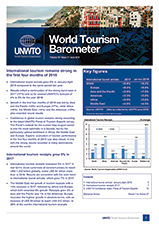 International tourism remains strong in the first four months of 2018

Confidence in global tourism remains strong according to the latest UNWTO Panel of Tourism Experts survey. The Panel’s outlook for the current May-August period is one the most optimistic in a decade, led by the particularly upbeat sentiment in Africa, the Middle East and Europe.

International tourism receipts increased 5% in 2017 in real terms (local currencies at constant prices) to reach US$ 1,332 billion globally, some US$ 94 billion more than in 2016. Results are consistent with the solid trend in international tourist arrivals, which grew 7% in 2017.

The Middle East led growth in tourism receipts with a 13% increase in 2017, followed by Africa and Europe which both recorded 8% growth. Receipts grew 3% in Asia and the Pacific and 1% in the Americas. Europe recorded the highest growth in absolute terms, with an increase of US$ 50 billion to reach US$ 512 billion, or 38% of the world’s international tourism receipts. 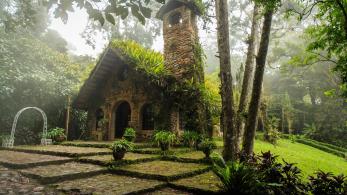 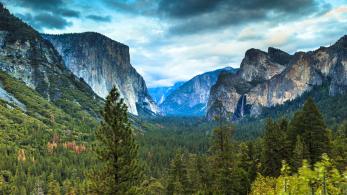 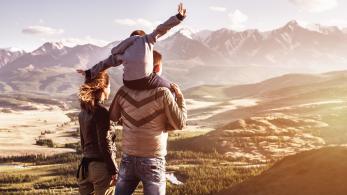 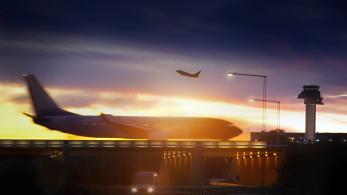