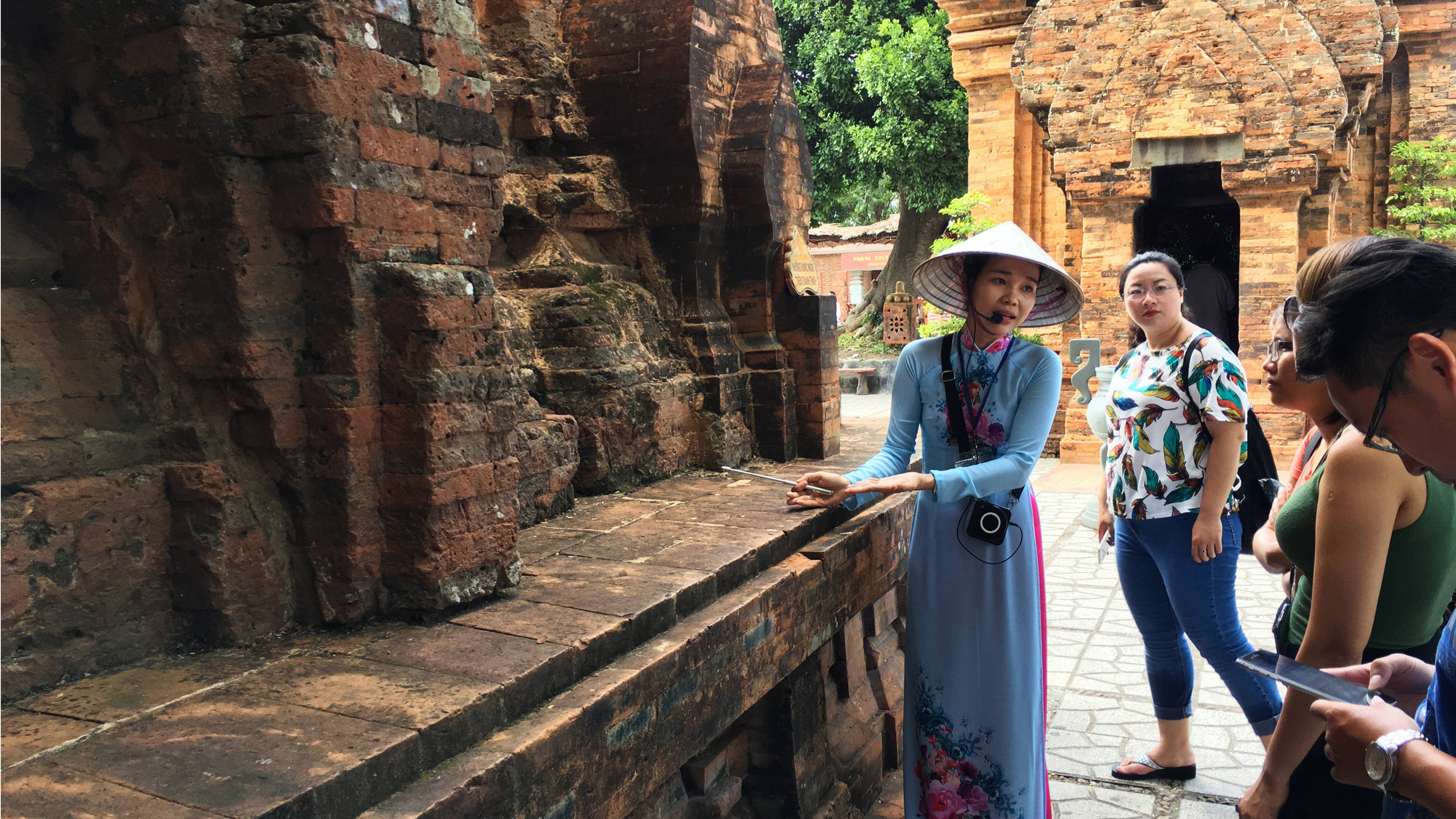 St Petersburg, Russian Federation, 12 September 2019 - Tourism Ministers from around the world have gathered at the 23d Session of the General Assembly of the World Tourism Organization (UNWTO) in St Petersburg. The future of tourism jobs in a changing world, and the way tourism can help provide education for all, has featured prominently among ministerial debates. 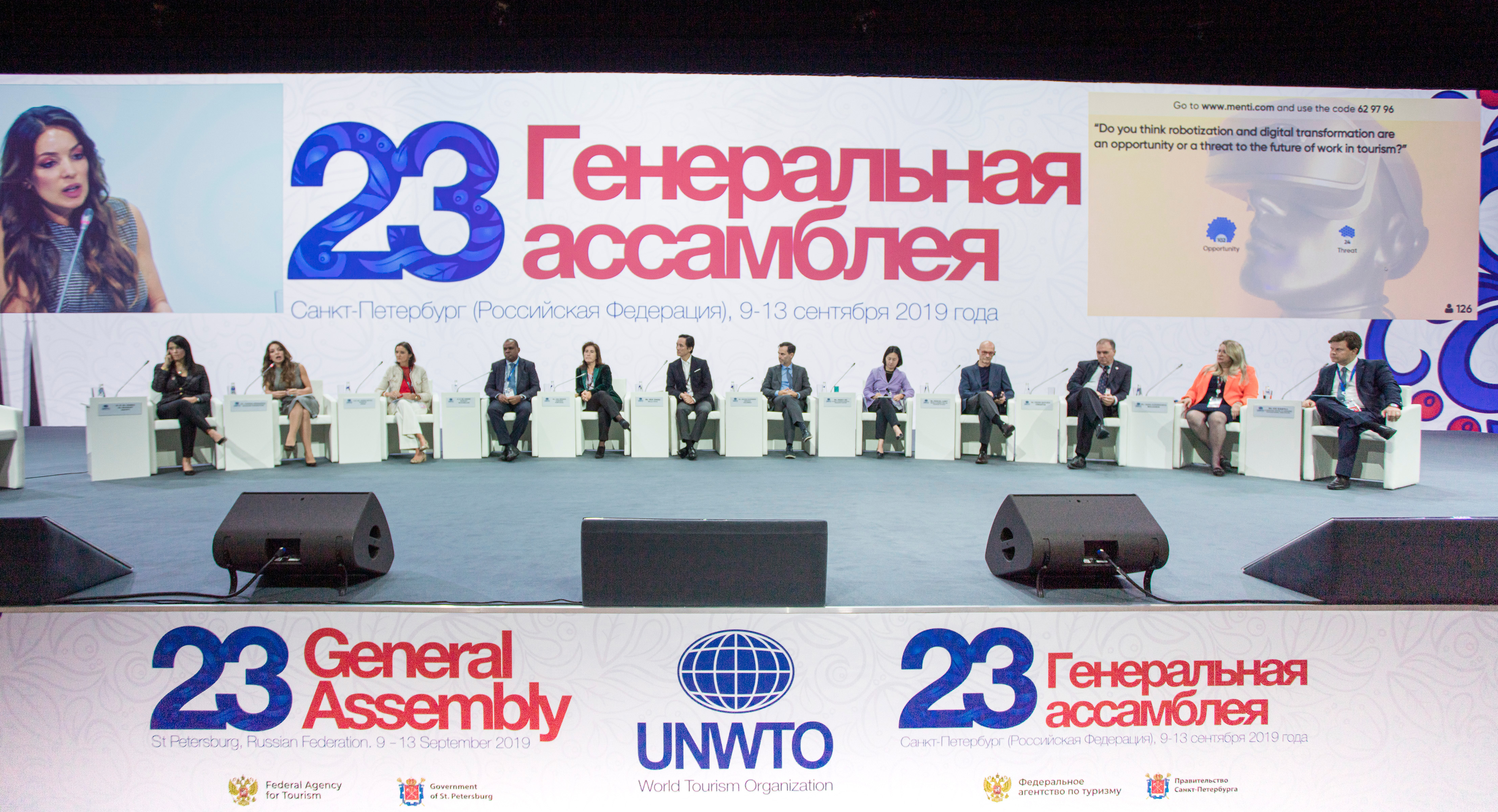 Held as UNWTO celebrates its Year of Jobs and Education, the High-Level Debate saw leaders and representatives from more than 100 countries discuss the biggest challenges facing the tourism sector as it works to fulfill its potential as one of the world’s main sources of employment.

Supporting 1 in 10 jobs worldwide and a leading employer of women, youth and people living in rural or marginalized communities, tourism has been recognized as a key pillar of the United Nations’ Sustainable Development Agenda. However, global demographic shifts, new technology and urbanization are all having a significant impact on both work and education in the tourism sector, and the opportunities and challenges posed by all three of these mega-trends were the subject of lively discussion in St Petersburg.

During the debate, which was moderated by UNWTO’s media partner CNN International, Secretary-General Zurab Pololikashvili said: “We represent one of the major drivers of global development, a leading source of employment and ongoing training, transforming the lives of millions around the world. Tourism must be ready to meet the challenges of tomorrow and this ministerial debate demonstrates that we recognize that tourism jobs need new and different skills over the coming years.”

The debate formed part of the 23rd Session of the General Assembly of the United Nations. Held every two years, the General Assembly brings together the world leaders, tourism ministers and key representatives from the public and private sectors and is the most important body of UNWTO, the United Nations specialized agency for responsible, sustainable and inclusive tourism. 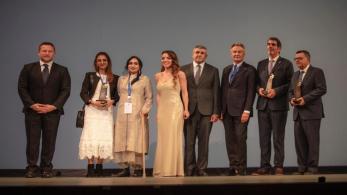