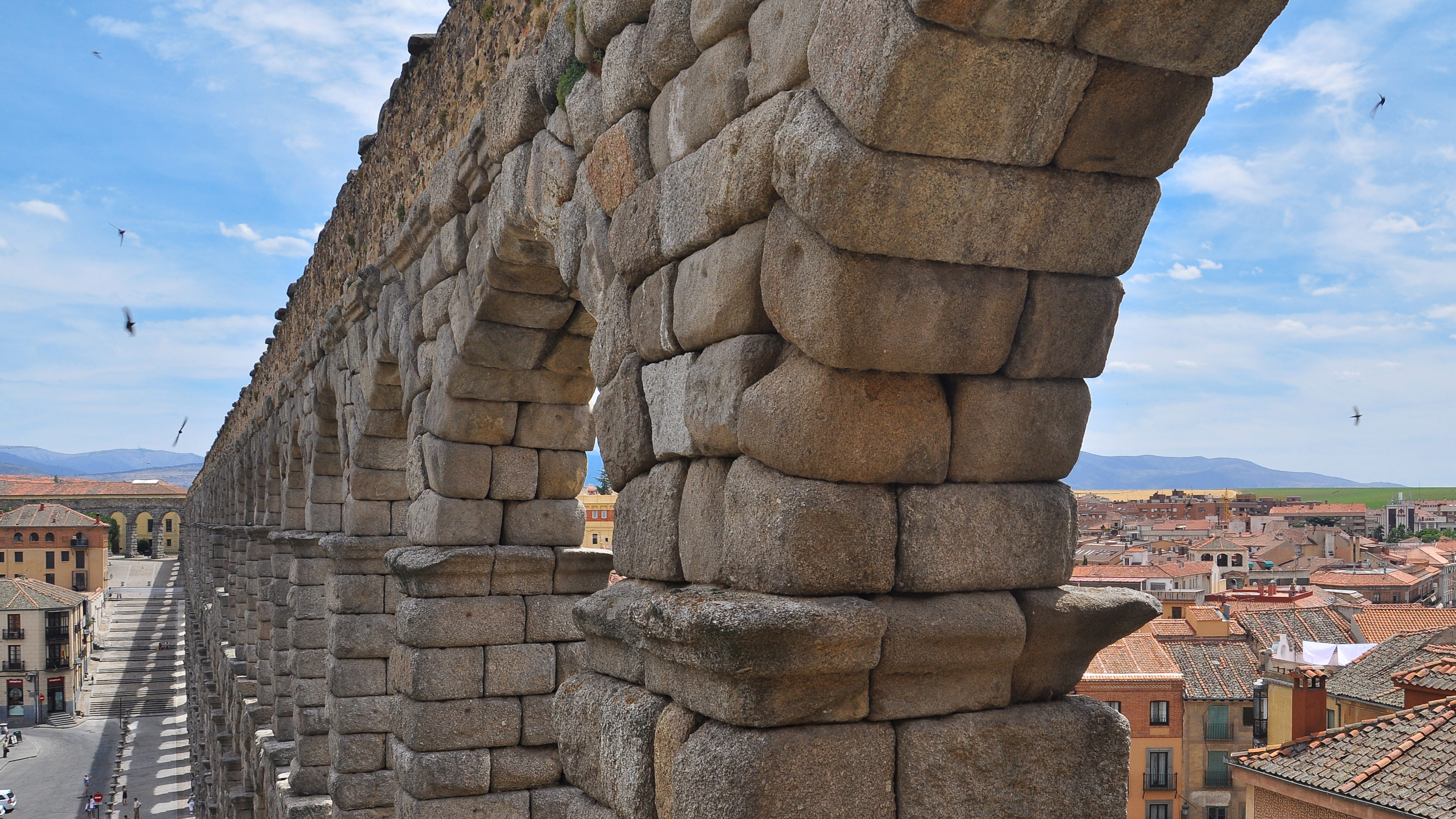 UNWTO Allies with Spain to Face the Demographic Challenge

Tourism and innovation were highlighted as key solutions to address the depopulation being suffered by the rural environment at the forum entitled "Facing the Demographic Challenge through Tourism and Innovation" in Segovia, which gathered together more than one hundred people with the objective of finding solutions from the tourism sector to combat this phenomenon.

“The UNWTO wants to work alongside Spain to turn the discussion on the challenge of rural depopulation into a conversation about the opportunities that the rural environment represents," said UNWTO Secretary-General Zurab Pololikashvili, showing the United Nations agency’s  support in searching for solutions through tourism. He added: "The 2030 Agenda is committed to leaving no one behind, including rural areas and their inhabitants."

Likewise, he pointed out that as a sector that represents one of every ten jobs in the world—in 2019, the UNWTO is dedicating the year especially to education, the development of professional skills and employment—quality training in tourism and innovation are very necessary to face these challenges and ensure the survival of the rural environment.

The Prime Minister of Spain, Pedro Sanchez, highlighted the efforts being made by the UNWTO and advocated the creation of opportunities in the interior regions of Spain through rural tourism, digital transformation and new models of economic activity. He announced that the Government would review the guidelines of the National Strategy to address the demographic challenge. He said that in the Strategy, “the tourism sector is a key driver”, adding that Spain is “a global power with a large margin for improvement in the interior of the country”, said Pedro Sánchez, Prime Minister of Spain.

During the event, leading figures from the political, business and cultural spheres addressed the challenges posed by the gradual loss of population in rural areas. In addition, many experts in the field discussed the role of rural tourism as a tool for socio-economic revitalization, sustainability and territorial rebalancing.

Thus, the first round table, moderated by Asís Martín de Cabiedes, President of Europa Press, discussed on the challenges of overcoming the depopulation of rural areas in developed countries. For her part, Spain’s High Commissioner for the 2030 Agenda, Cristina Gallach, moderated a second panel of experts focused on the relevance of the tourism sector for sustainability and territorial rebalancing.

Furthermore, various successful cases of public-private collaboration were analysed, with SEGITTUR providing insights in the field of smart destinations.