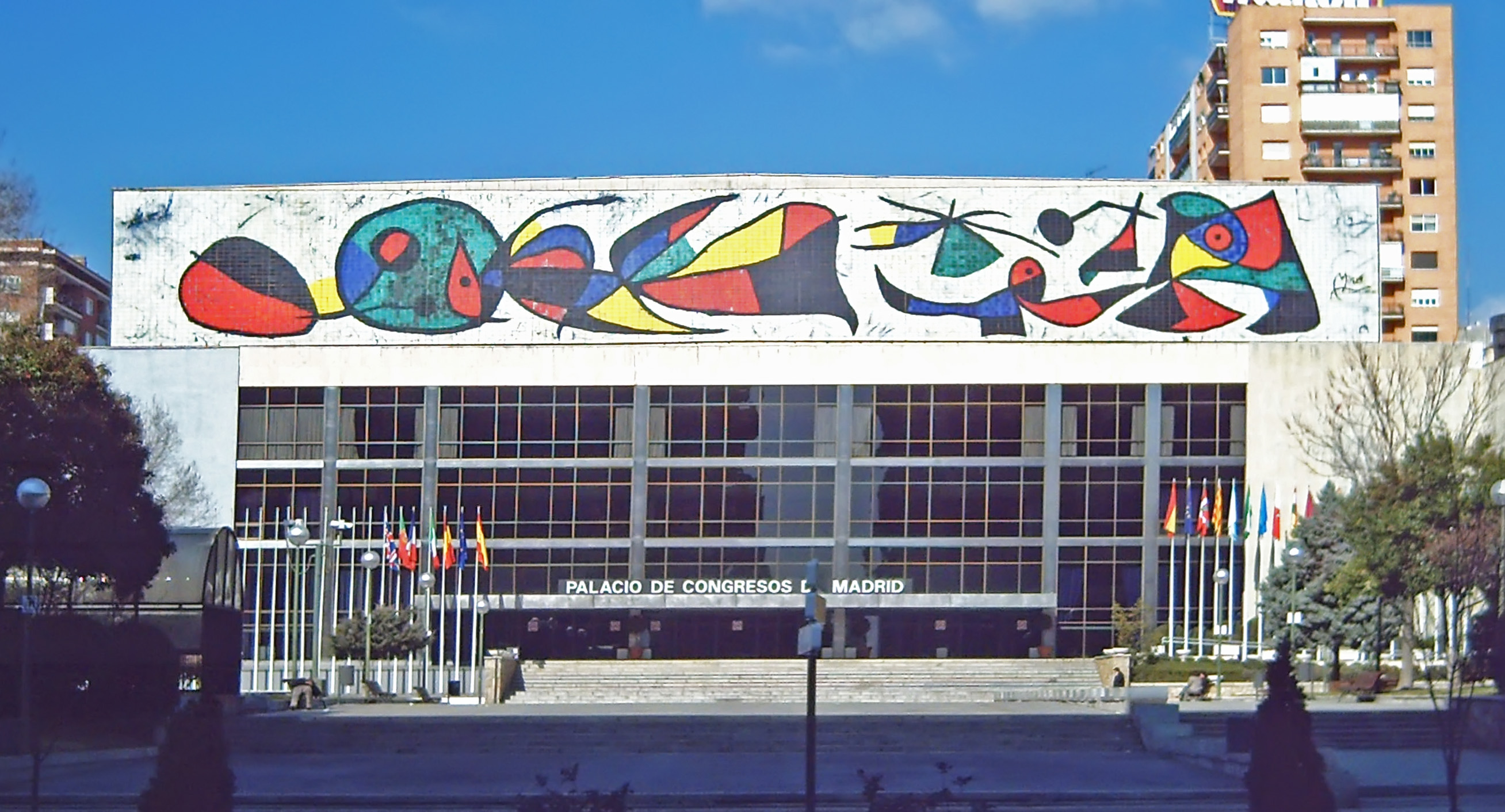 Madrid, 22 January 2019 - To mark the start of FITUR 2019, an inaugural reception was held today, presided over for the first time by the Prime Minister of Spain, Pedro Sánchez, alongside the Secretary-General of the World Tourism Organization (UNWTO), Zurab Pololikashvili, and the Minister of Industry, Trade and Tourism of Spain, Reyes Maroto.

The Prime Minister, Pedro Sánchez, announced during the event that he would place at the disposal of the World Tourism Organization (UNWTO) a space in the Palacio de Congresos de Madrid (Madrid Congress Centre) to serve as the headquarters of the United Nations specialized agency, which has been based in Spain since its creation in 1976. Sánchez said that the Palacio de Congresos de Madrid, located on the Paseo de la Castellana, is an iconic site worthy of the UNWTO’s standing as a United Nations organization. He added that the move would revitalize the area, provide added value to the city of Madrid and stimulate congress and business tourism.

The Prime Minister’s appearance before numerous leaders and personalities of the global tourism sector showed the commitment of the Government of Spain to sustainable tourism as a contributor to economic growth, a key objective in the framework of the 2030 Agenda. It also reflects the support accorded by the Spanish Government to the UNWTO, the only United Nations agency with its permanent headquarters in Spain, and demonstrates the importance of the tourism sector for the country, as its biggest economic sector.

“The institutional backing on the part of Spain, which has been a strong supporter of our efforts, is essential for the development of the UNWTO and its activities,” said UNWTO Secretary-General Zurab Pololikashvili.

For his part, Prime Minister Pedro Sánchez in his speech advocated an “open” and “sustainable” tourism model that respects the growth and identity of cities, the environment and coexistence and does not generate economic or social dysfunctions. This is the path envisaged in the 2030 Sustainable Tourism Strategy being deployed by the Government, which is aiming for “not just quality but excellence in tourism”. In his opinion, maintaining the country’s current leadership position “is the task of everyone”, not only of the Government, but also of local corporations, the autonomous communities and the citizenry.

The UNWTO has designated 2019 as the year of “education, skills and employment” precisely because, as a leading growth sector in the world, it is also a powerful generator of jobs, employing 1 in 10 people in the world. According to data from the Spanish Government, tourism generated 100,000 jobs in the country in 2018.

In light of the outlook of continued growth of tourism, job training stands out as one of the main areas of work in order for tourism to continue generating the opportunities deriving from its cross-cutting nature.