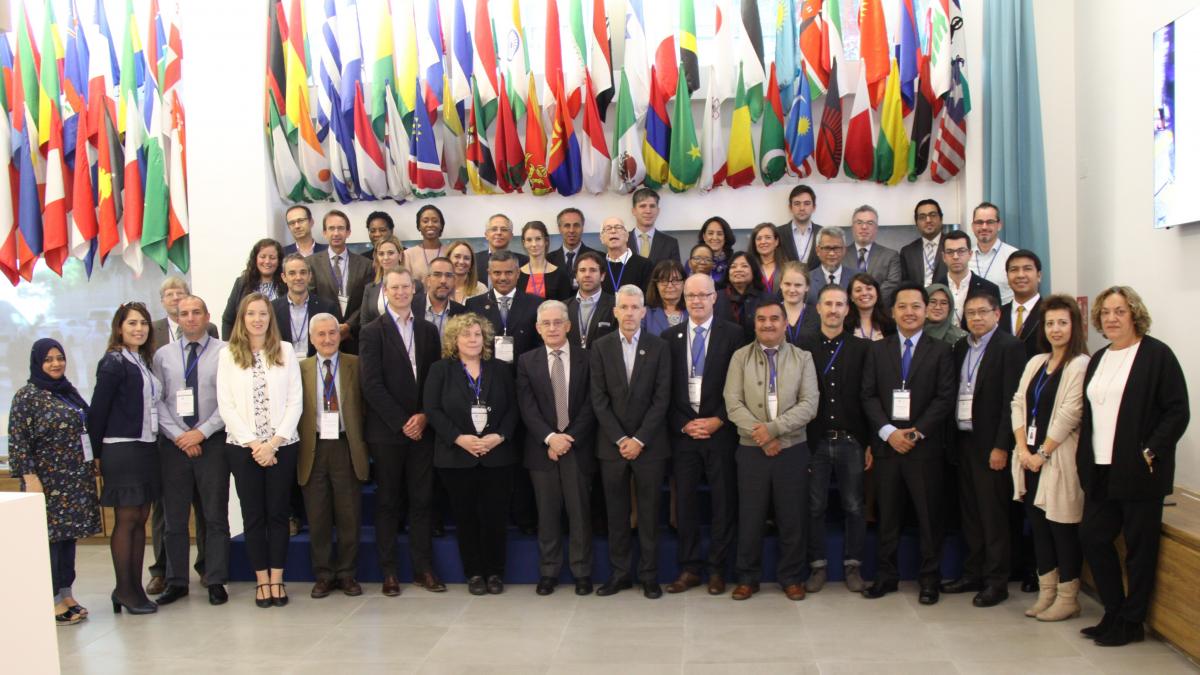 Madrid, Spain, 30 October 2018 – The World Tourism Organization’s (UNWTO) initiative Measuring the Sustainability of Tourism (MST) received a boost last week when its working group met in Madrid (24-25 October). After successful pilot studies to produce credible and comparable data, the initiative is on track with its aim of getting the MST framework adopted as the third international standard on tourism statistics.

The group of experts creating a statistical framework for Measuring the Sustainability of Tourism met to establish the MST initiative’s major goals for 2019. The initiative is creating a draft framework for a data standard for tourism’s impact on sustainability and plans to have it adopted as the third international standard on tourism statistics by the UN Statistics Commission (UNSC).

Among the areas of discussion during the group’s meeting on 24-25 October were summarizing the pilot studies done in Germany, Philippines and Saudi Arabia to test MST’s relevance, and which have shown feasibility of the proposed framework in three different national contexts. This means the MST framework is on track to be prepared for submission as an international standard.

For 2019 the MST working group has tasked itself with refining and documenting three statistically-based tourism indicators to monitor the Sustainable Development Goals (SDGs) and their targets. UNWTO is the custodian agency of these three indicators, and coordinates the development of tourism-related indicators with countries and UN agencies. The next step will then be to present this draft framework in UNWTO’s 2019 meetings of its governing bodies.

Background to the MST framework

Statistical frameworks enable countries to produce data that is credible and comparable across countries, time periods and other standards. MST is a UNWTO-led initiative for a statistical framework for tourism, supported by UNSC since March 2017. Its roadmap was set in the 6th International Conference on Tourism Statistics, held in June 2017 in Manila, Philippines.

It aims to link UNSC’s System of Environmental-Economic Accounting with the Tourism Satellite Account framework, which is one of the two existing official frameworks for measuring tourism. The other is the International Recommendations for Tourism Statistics. Both were developed and proposed to UNSC by UNWTO. A similar process is planned for MST.