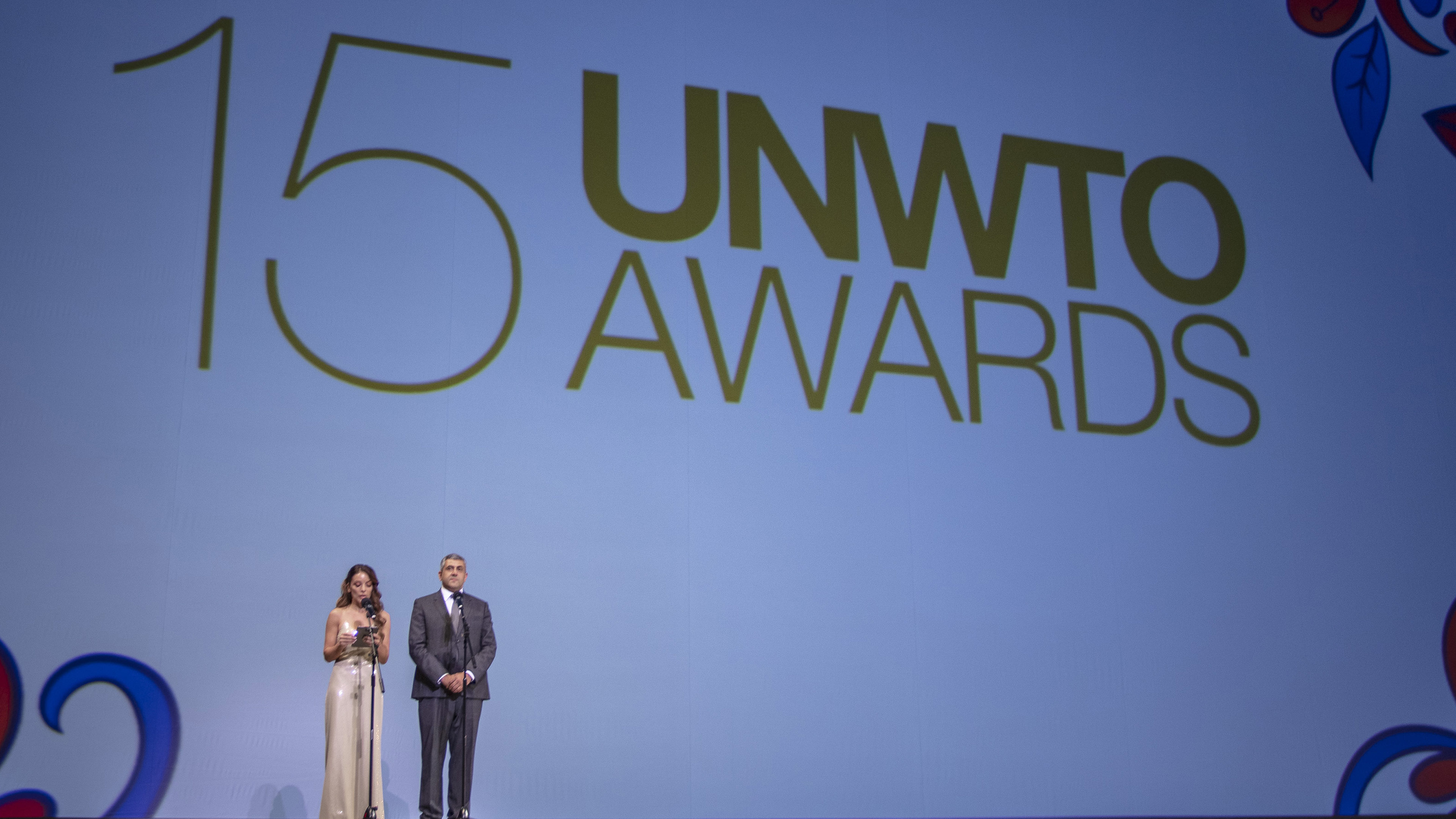 UNWTO Awards Celebrate the Best in Accessible and Sustainable Tourism

Held during the 23rd Session of the UNWTO General Assembly, the 15th edition of the awards aimed to recognize inspirational projects having made an invaluable contribution to advance sustainable tourism. For the 15th year of the UNWTO Awards competition, a total of 190 applications from 71 countries were received in the three categories: Public Policy and Governance, Enterprises, and Non-Governmental Organizations.

For this latest round of awards, initiatives from Canada, Colombia, India, Italy, Spain, Switzerland and the Philippines made it to through to the final shortlist. A jury committee was made up of eight tourism experts from the public sector, private companies and universities. Announced in St. Petersburg, initiatives from San Sebastian Turismo & Convention Bureau with the title Love San Sebastián, Live Donostia came up as the winner for Public Policy and Governance category whilst Community Impact by V Resorts won the Enterprises category and for the Non-Governmental Organizations category, Amuse Project by Fundacion Once came up as the winner.

Announcing the awards, UNWTO Secretary-General Zurab Pololikashvili said: “I congratulate the winners for showing how tourism can be effectively managed to be sustainable and an effective tool for promoting and protecting local cultural heritage. Their achievements have served as an inspiration for competitive and sustainable tourism development and the promotion of the values of the UNWTO Global Code of Ethics for Tourism and the Sustainable Development Goals. ”

This 15th edition of the UNWTO Awards was also notable as it marked the launch of the Accessible Tourism Destinations (ATD) initiative. Organized by UNWTO in partnership with the Spanish NGO ONCE, this initiative recognizes destinations that are proactively working to make tourism more accessible to everyone, regardless of physical or mental ability.

Turismo Portugal was awarded the first international distinction of Accessible Tourism Destination (ATD2019), launched by UNWTO and the ONCE Foundation to recognize those destinations that are making laudable efforts so that they can be enjoyed by all tourists, regardless of their physical, sensory or cognitive abilities. In the last decade, Portugal has made outstanding efforts to make its tourism infrastructure, services and products more accessible nation-wide.

Destino Barcelona (Spain) was conferred a special mention as an exceptional urban tourism destination, while the city of Thrissur in Kerala (India) received a special mention as an emerging destination on the global accessible tourism market. The Expert Committee, gathering some of the most acknowledged international experts in universal accessibility in tourism and Design for All, included representatives of destinations, consumers, travel and tourism industries, Disabled People’s Organizations (DPOs) and international bodies. 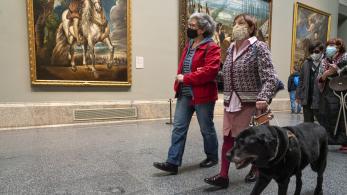 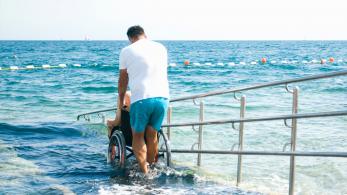 Tourism for all – UNWTO presents “Accessibility and Inc... 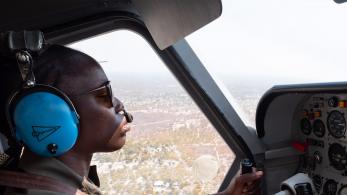 UN Agencies Partner for Guide to Help Women in Tourism ... 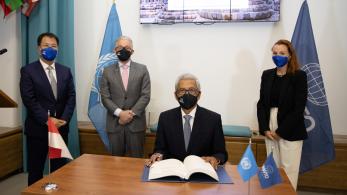 Asia and the Pacific Ethics