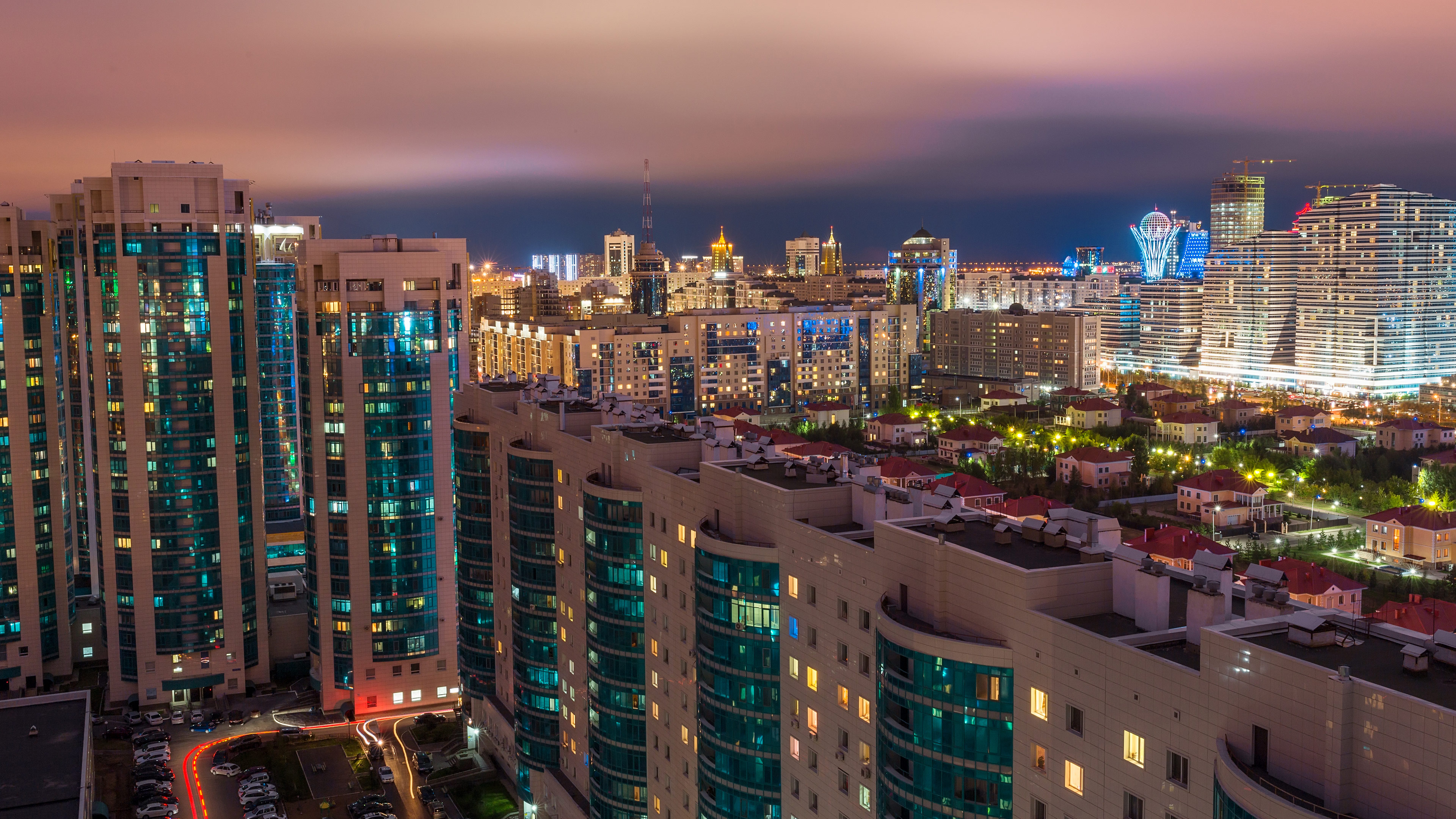 Nur-Sultan, Kazakhstan, 10 October – City leaders from around the world have met in the Kazakh capital of Nur-Sultan for the World Tourism Organization (UNWTO) Global Urban Tourism Summit. The Summit enjoyed the highest level of political support, with the President of Kazakhstan Kassym-Jomart Tokayev meeting with the Secretary-General of UNWTO Zurab Pololikashvili ahead of the official opening which was led by Prime Minister Askar Mamin and the Mayor of Nursultan Altay Kulginov

In line with the United Nations New Urban Agenda and the Sustainable Development Goals, the 8th edition of the UNWTO Global Urban Tourism Summit focused on the concept of “Smart Cities, Smart Destinations”. Representatives from more than 80 countries, including 10 mayors, deputy-mayors as well as ministers of tourism and representatives of the private sector, explored how developing smart city destinations  can contribute to addressing complex urban tourism challenges faced today across the world.

Across two days, discussions focused on the ‘five pillars’ of smart destinations - innovation, technology, accessibility, sustainability and governance. Building on this, national and city representatives at the Summit officially adopted the Nur-Sultan Declaration on ‘Smart Cities, Smart Destinations’. The Declaration recognizes the growing popularity of cities as tourist destinations and their potential to drive socio-economic development and promote and preserve unique culture.

By adopting the Declaration, destinations also agree to work towards enhancing the contribution of tourism to Goal 11 of the UN Sustainable Development Agenda – to ‘make cities and human settlements inclusive, safe, resilient and sustainable’. The Declaration also aligns with UNWTO’s Global Convention on Tourism Ethics, the first-ever convention of its kind which was adopted at the recent UNWTO General Assembly in St Petersburg.

Opening the Summit UNWTO General-Secretary Mr Pololikashvili said: “Smart cities have enormous potential to make a positive impact not just on residents’ lives, but on tourists’ experiences too, and city leaders are best-placed to make decisions that make a difference. This Summit offered a unique opportunity to pool our knowledge to identify the challenges cities face as tourist numbers continue to rise around the world, and to explore solutions so that this growth can be properly managed and used to drive positive change for all.”

Against the backdrop of the summit, Mr Pololikashvili met with President Tokayev for high-level discussions on Kazakh tourism, which is emerging as one of the fastest-growing sectors in the Central Asian region. Further demonstrating Kazakhstan’s support of both the event and UNWTO’s wider mandate, Mr Pololikashvili additionally met with Prime Minister Askar Mamin, the Minister of Culture and Sports, Ms Aktoty Raimkulova, and the Minister of Healthcare, Mr Yelzhan Birtanov.