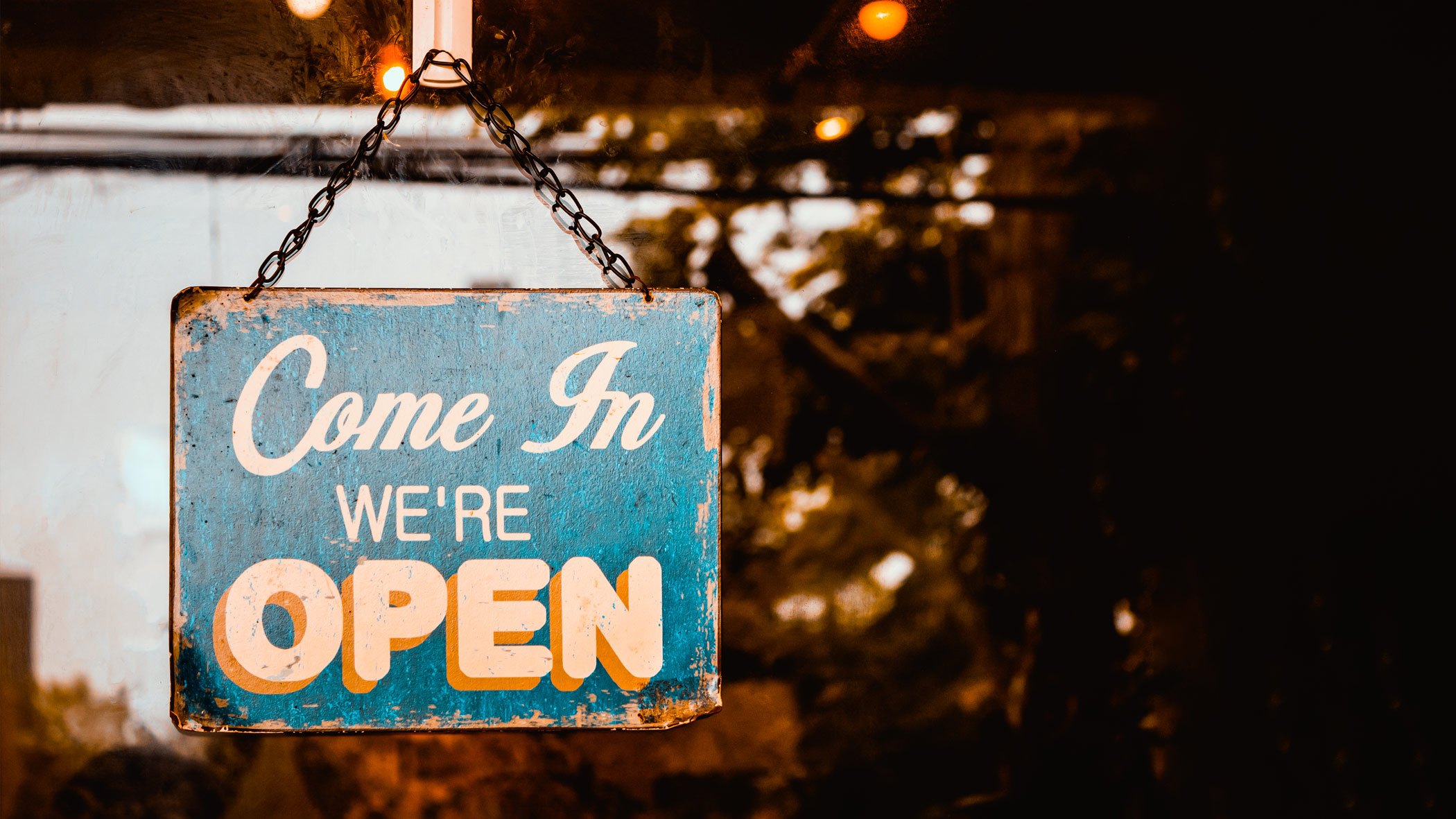 The Covid-19 pandemic has shone a spotlight on the way we communicate during times of uncertainty. Not just an unprecedented challenge, it has also presented us with a chance to rethink and restart better. But the goal has remained the same: to provide a clear, consistent and effective message.

During this session we take a quick look back only to gain momentum and focus on the journey ahead. Representatives from the international media and the public and private sectors will analyze the opportunities and the potential of communications and tourism to drive sustainable recovery. We will exchange views on transforming and a building a narrative that fits a new model of tourism, focusing on travel trends, consumer behavior and user engagement. 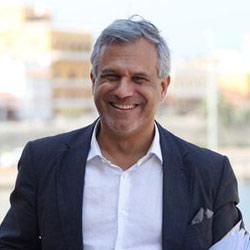 Marcelo Risi, Director of Communications, World Tourism Organization (UNWTO). An economist by training, with a post-graduate in development theory and policy (University of Hamburg, Germany), he worked for the European Union in think tanks in Germany and Spain before entering the field of journalism. Mr. Risi has been an international broadcaster with Deutsche Welle (Germany) and the BBC World Service (UK), fulfilling a wide range of assignments, including foreign correspondent, live presenter, economics editor and special envoy. Marcelo Risi is an Uruguayan national and speaks English, German, Italian and Spanish. 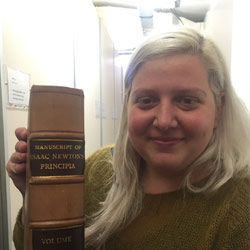 Marzia Niccolai is a Product Manager on Google Arts & Culture - a platform whose mission is to preserve and bring the world’s art and culture online so it’s accessible to anyone, anywhere. She has worked at Google for 14 years and helped launch Google Art Project in 2011. Before that, she worked on Google App Engine, now part of Google Cloud. Originally from California, she attended Carnegie Mellon University and Columbia University. Outside of work, she enjoys reading and baking. 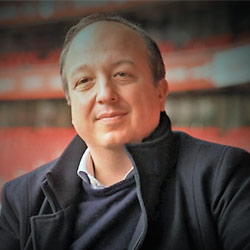 Damon is a seasoned broadcast journalist, with more than 20 years of professional experience, gained in the UK, across Europe and globally.

At Euronews, he regularly produces and presents programmes, with a focus on travel and tourism, business and technology. He also represents the media organisation as a moderator at major global trade events, including ITB, WTM, CES and ITU Telecom World.

Also for Euronews, during the pandemic, Damon has been producing and moderating a series of virtual debates on travel and tourism and has co-authored a Travel Trend Report, looking at consumer behaviour in the sectors. 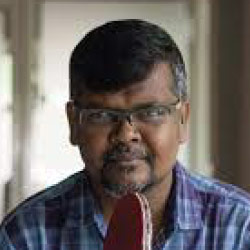 Has 20 years of experience in Destination Marketing.

Has been an integral member of the team in Global Marketing initiatives as well as activities of Kerala Tourism and Karnataka Tourism. Plays a key role in developing Market Strategies, Print and TV Campaigns Strategies, Media Planning and Innovations, Planning and execution of B2B Meets and Digital Marketing. Has attended most International Travel Trade Fairs and was a key member of the organising team of India’s first Tourism B2B Trade Fair – Kerala Travel Mart during its first 3 editions.

Has also been involved in marketing India’s first IT Park as a destination for IT entrepreneurs across the world and also many other Government to Citizen Communication initiatives ranging from AIDS, Utilities, Social Welfare and Education.

Works closely with the Creative Team, enabling them to take the creative leap by identifying markets and targets, spotting insights and articulating it for them.

Is a keen traveller, ready to travel at the drop of a hat, though never has a ready travel bag.

Has an MBA in Marketing, with a Diploma in Travel and Tourism Management. 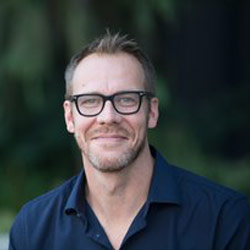 Prior to joining Expedia, Andy was the director of business development and operations at the Netherlands Board of Tourism & Conventions (NBTC) since April 2011. Prior to this, he also worked at NBTC in the London office as country manager for the UK and Ireland. He started his career at NBTC as marketing manager, after his role as an international marketing manager at VisitScotland. 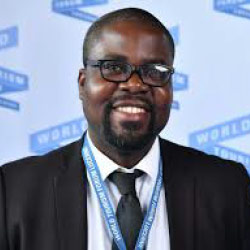 Kojo Bentum-Williams is the Founder and Publisher of Africa’s leading travel and tourism Media VoyagesAfriq Travel Magazine and Media. A communication professional with over 12 years in working in travel and tourism trade. His cross-cutting knowledge in the industry include working as PR official at the Ghana Tourism Authority and Press Secretary to Ghana’s Former Minister of Tourism Arts and Culture.

He is currently the Senior Expert for Communications in Africa for the United Nations World Tourism Organization (UNWTO).

He has regularly contributed to a number of Tourism publication and reports including the annual Africa Tourism Monitor Report published by the Africa Development Bank (AFDB), New York University Africa House Journal and Casa Africa’s Encounter with African Journalists in Spain.

Kojo has worked closely with a number of African Tourism Ministers and CEOs of National Tourism Boards in Africa as well as the Africa’s Tourism Private Sector. 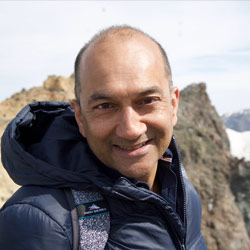 Rajan Datar is an award winning, versatile broadcaster and journalist, specialising in current affairs, culture and travel. For the last decade he has become a globally-recognised presenter of more than forty travel documentaries on the BBc in which he has immersed himself in local cultures and quirky situations… from fighting a Mongolian wrestler in the Gobi desert , to abseiling with refuse collectors in the favelas of Rio, to living the life of a Buddhist Monk for several days in Thailand. Hee is also an in-demand moderator and speaker at panels run by the UN amongst others and frequently delivers presentations on the needs of Broadcast media of the Travel Industry today. 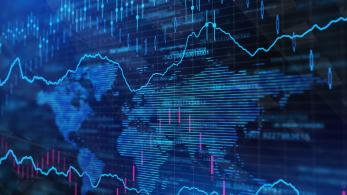 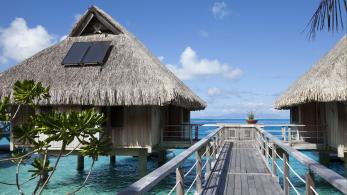 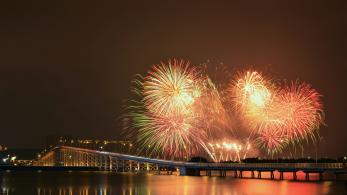