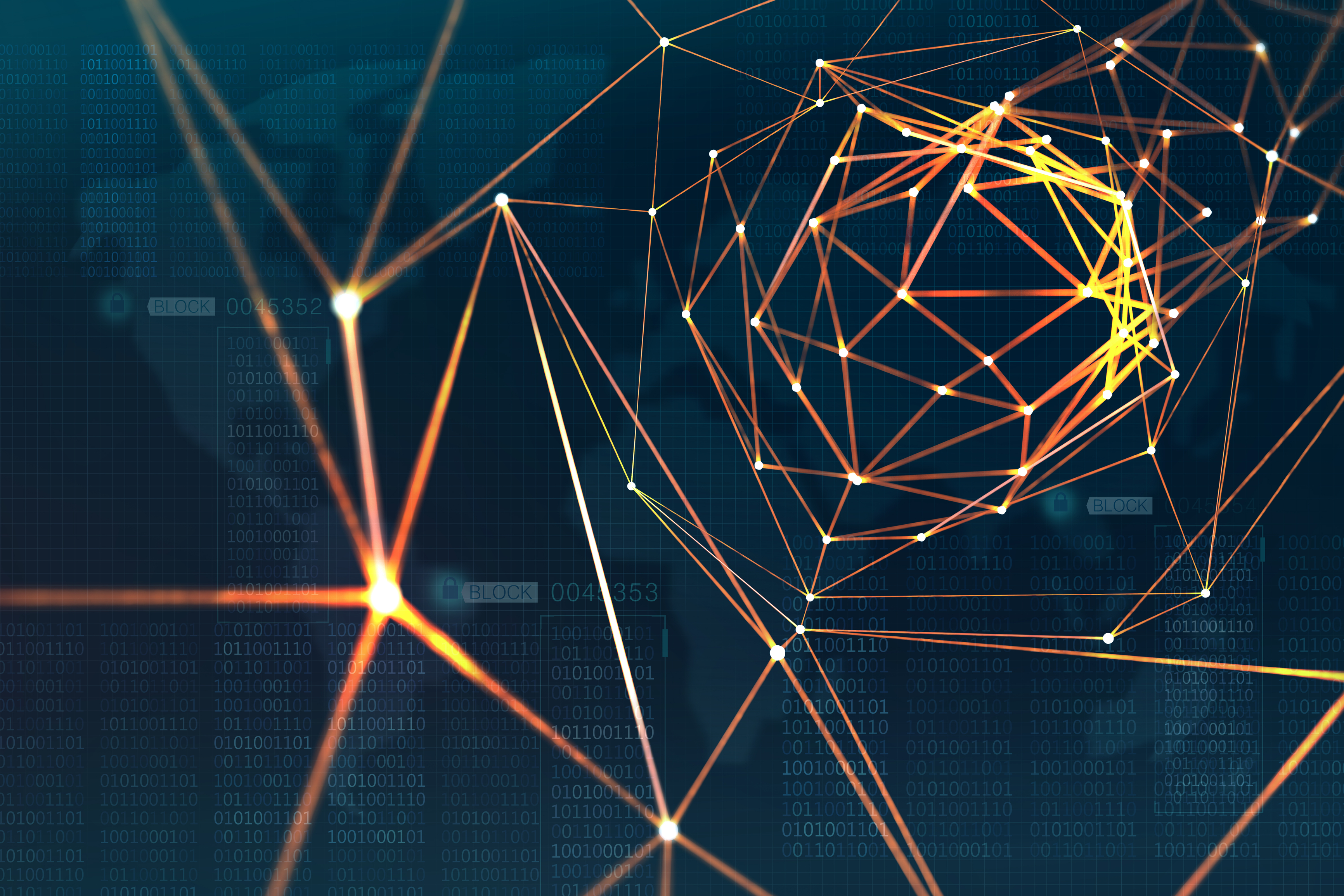 Paving the way to tourism recovery with data and insights 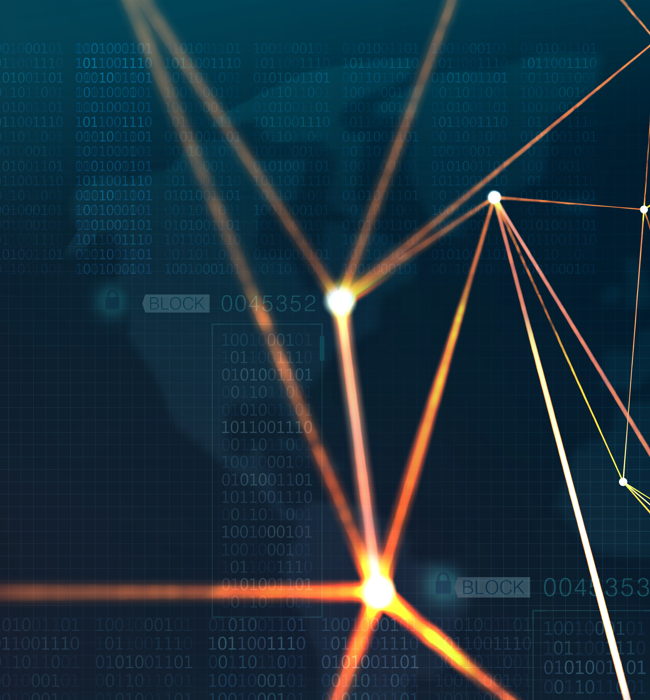 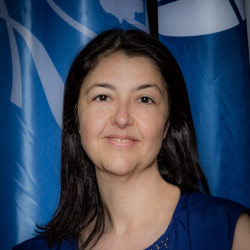 Sandra Carvão is Chief of Tourism Market Intelligence and Competitiveness at the World Tourism Organization (UNWTO) since June 2018. Before that, she was Chief of Communications and Publications for 8 years until May 2018 where she was responsible for UNWTO’s strategic positioning.

Prior to this post, Sandra was Deputy Chief at UNWTO’s Market Trends, Competitiveness and Trade in Tourism Services Department between 2007 and 2010. During this period, Sandra coordinated the Tourism Resilience Committee created by UNWTO to address the impacts of the global economic crisis 2008-2009 on tourism. Prior to joining UNWTO in 2003, Sandra held a position as market manager in the Portuguese National Tourist Office in Lisbon. Sandra has a degree in International Relations, Economics Branch, by the Instituto de Ciências Sociais e Políticas/Universidade Técnica de Lisboa and a postgraduade degree in Marketing by the Universidad Complutense de Madrid. 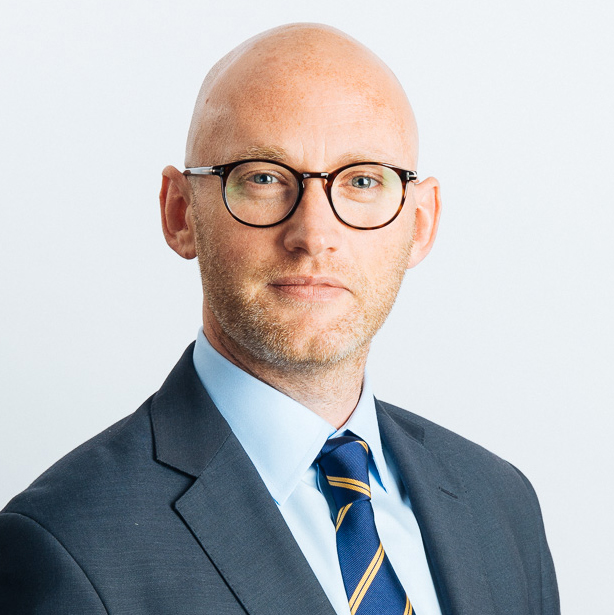 Thomas Emanuel is a Director at STR. He is based in London, and leads a team focused on driving business with Industry Partners.

He has spent his entire career in the hotel industry, beginning in 2000 with Miki Travel, before joining Hyatt Hotel & Resorts, where he gained experience in corporate sales at both the worldwide sales office and at property level. Thomas then led the corporate sales function for Hazlitt’s Hotels, a group of independent boutique hotels in London.

In 2006, Thomas joined the Deloitte HotelBenchmark team, where he was responsible for creating and leading the department’s business development function. He held this role until the formation of STR in March 2008, and has since focused on overseeing STR’s rapid expansion outside North America. Throughout his time with STR, Thomas has gained a wealth of experience working with hotels, investors, developers, consultants, banks, governments, destination management companies and many others.

Thomas has been a guest lecturer at Ecole hôtelière de Lausanne, and been invited and participated in the OECD's high level meetings on tourism policies. Travelling extensively, Thomas has worked in over 45 countries across 6 continents and regularly speaks at major hospitality conferences around the world. He is also frequently interviewed for his insights on the hotel industry by media outlets including CNN, Bloomberg, CNBC, The Times as well as various tourism and hospitality publications. 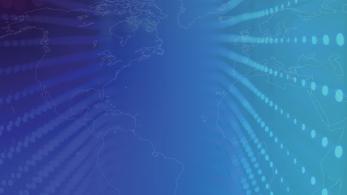 Restarting Tourism? What we need to know… 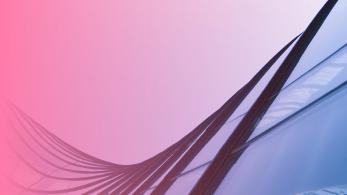 The impact of COVID-19 on tourism: what was and what wi... 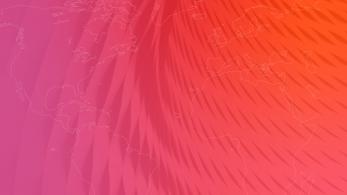 Food Supply & Tourism in the Caribbean: Mitigating the ... 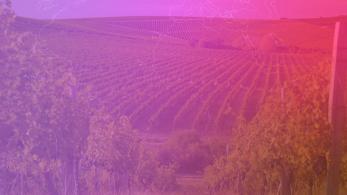 UNWTO-OIV Webinar: “Innovating in wine tourism in the c...