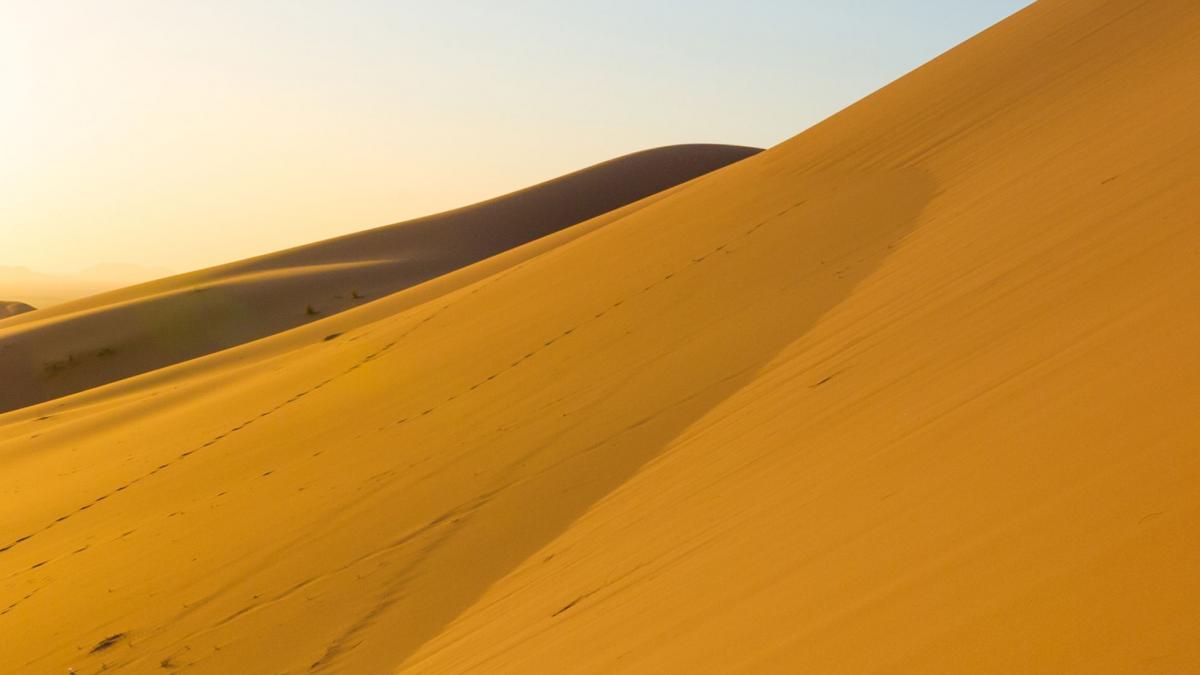 The Tourism Emergency Response Network (TERN) is a closely knit grouping of the leading tourism associations of the world that was formally launched in Washington DC in April 2006 under the auspices of Mr. Geoffrey Lipman, then Assistant Secretary-General, World Tourism Organization. While the UNWTO took the initiative in mobilizing the travel trade in the face of the potential evolution of the H5N1 avian flu virus to a pandemic form, the necessity for closer collaboration and cooperation amongst the decision makers and stakeholders in tourism was reinforced as a result of recent events that were damaging to the industry. The catalyst was the tsunami of December 2004 when men and nations became conscious of the fragility of established systems against unforeseen and unpredictable elements.

While the initiative for this "network of networks" stemmed from UNWTO, TERN is characterized by its independence and inter-dependency where each partner works for the common good of a single cause: make travel and destinations safe for tourists. Some basic guidelines were established at the inception such as:

It was further decided that UNWTO will host and manage TERN. The task of managing the activities related to TERN is the responsibility of the Risk and Crisis Management (RCM) of the UNWTO. While maintaining a close dialogue with TERN there has also been more tangible action: TERN members are regularly invited and participate in simulation exercises, programme activities of UNWTO in the area of Risk and Crisis Management. Mitigating the impacts of natural and man-made disasters on tourism and coordinating and communicating these efforts through the different interfaces such as TERN is a primary objective of the RCM unit.

The role of TERN, therefore, has seen a gradual evolution from the initial purpose for which it was set up as an advisory and participatory body dealing with an AHI pandemic to one that encompasses all threats to the tourism industry. Being a network of the leading tourism associations of the world the joint membership of TERN far surpasses that of any similar grouping. The relationship between UNWTO and TERN, while being mutually beneficial, has also underscored the responsibility of each institution to help improve the well-being of travellers and to mitigate the impacts of natural and man-made disasters on tourism.