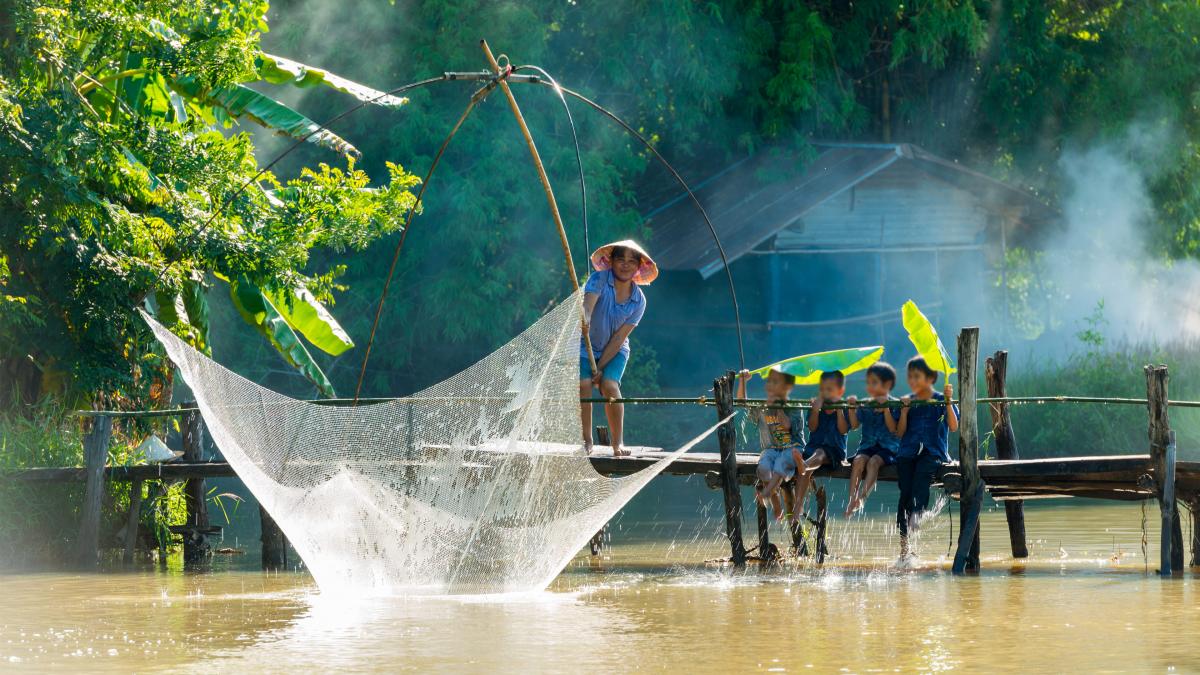 The English text of the UNWTO Convention on Tourism Ethics, the first convention of the Organization, was approved by A/RES/707(XXII) during the 22nd General Assembly which took place in Chengdu, China in September 2017.

In 2015, the World Committee on Tourism Ethics submitted to the General Assembly of the UNWTO a proposal to convert the Global Code of Ethics for Tourism, UNWTO’s main policy document, into an international convention in order to reinforce its effectiveness.

Consequently, by Resolution 668 (XXI) the UNWTO General Assembly (Medellin, Colombia, 12-17 September 2015) entrusted the UNWTO Secretary-General to establish a special Working Group to examine the procedures and implications of adopting such a Convention in cooperation with the World Committee on Tourism Ethics.

The Working Group, composed by representatives of 36 UNWTO Member States, held five meetings since it was created at the beginning of 2016. It examined the original draft text of the Convention and revised article by article and section by section.

As part of its deliberations, the Working Group agreed not to make substantial changes to the nine core principles of the Global Code of Ethics for Tourism as these were already accepted by the UNWTO General Assembly in 1999 and are widely known by the international Tourism community: These nine articles are reproduced in the Draft Convention on Tourism Ethics under the section “Ethical Principles in Tourism” and constitute the backbone of the Convention.

The 105th session of the UNWTO Executive Council endorsed the approach of avoiding any unnecessary changes to the nine core principles of the Global Code of Ethics in order to finalize a draft text of the Convention for its consideration by the General Assembly (CE/DEC/7(CV) Madrid, Spain, 10-12 May 2017).

The proposed draft text of the Framework Convention on Tourism Ethics was submitted to the 22nd session of the General Assembly for its consideration and was approved by A/RES/707(XXII). The Framework Convention will be officially adopted once the approved English text is available in all five official languages of the Organization. This would be the first International Convention to be adopted under the aegis of UNWTO.

The Framework Convention on Tourism Ethics has been built around the nine core principles of the Global Code of Ethics for Tourism. In order to frame these principles in the classical structure of an international treaty, several provisions have been adapted.